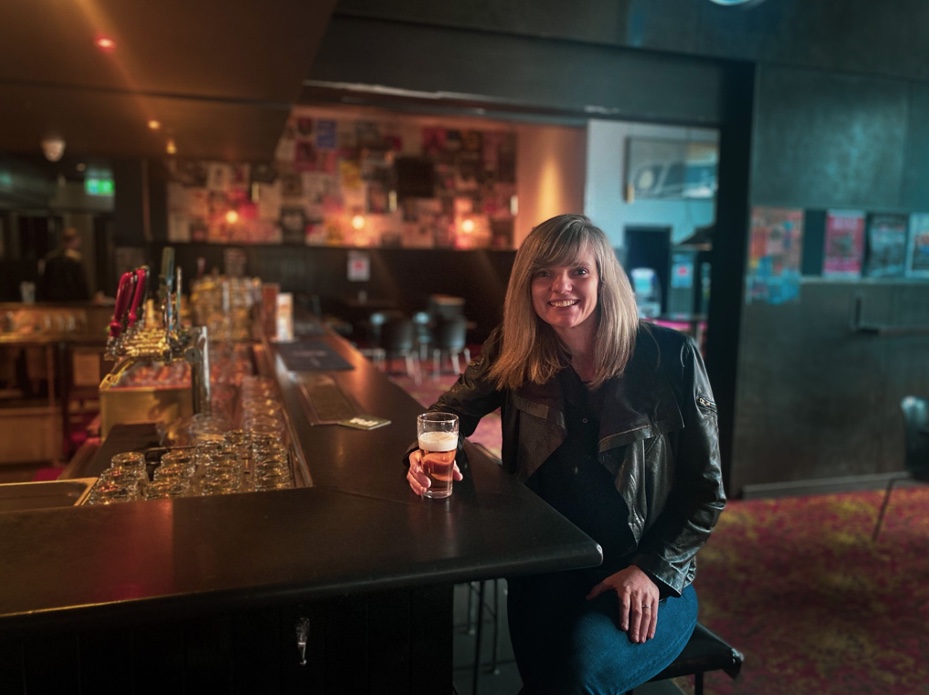 After working in my first advertising job for about a year I left to take a break and do something else. I’d just won a couple of awards and I remember my creative director at the time saying that I had “One year to get back into ads” – I’m guessing that after one year he assumed I would be out-dated, replaced by someone younger and for the most part, obsolete.

I remembered the phrase “one year to get back into ads” 7 years later when I was pregnant and about to go on maternity leave. Maternity leave in Australia is generally a whole year, that’s a whole year not working*. Would I become obsolete and out-dated? Replaced by someone younger? Completely out of touch? The short answer is of course not.

But now, 2 kids, 2 maternity leaves and nearly 5 years later I ask myself, where are the other mums in the creative department? Given that mothers control 85% of household spending you would think that having a mother’s perspective on brands would be an advertising agency’s greatest asset. But it seems that we’re few and far between. Is it because creative departments are dominated by men and late nights? Or maybe working anything less than 5 days a week is seen as undedicated or inconvenient. Who knows?

If you’re a mum working in a creative department I’d like to meet you. Come and join me, Regina Stroombergen for a drink, my shout. We’ll start an exclusive club.

*Being on maternity leave is most definitely working. It’s hard.