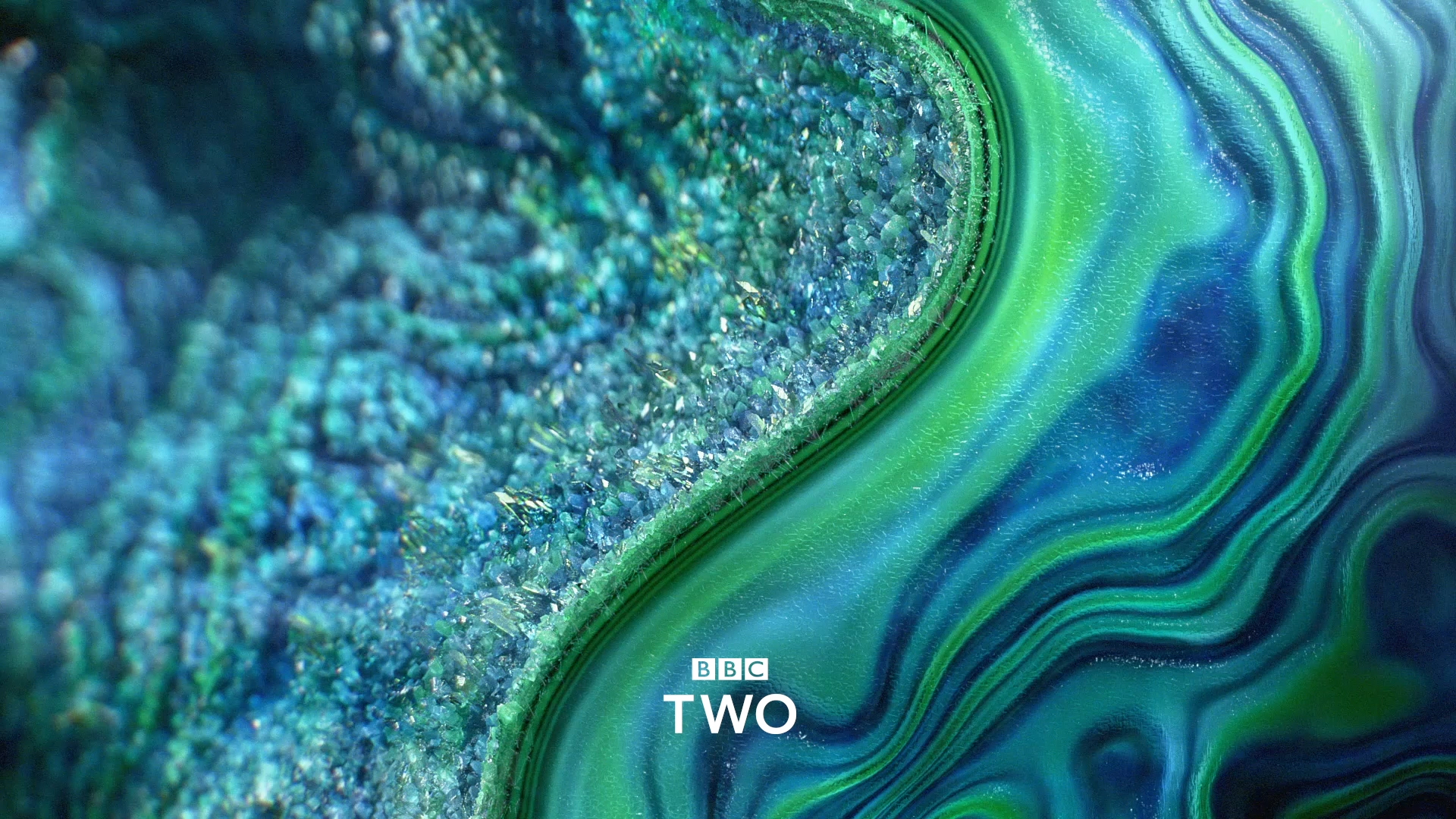 Fresh off the back of recent wins at D&AD and Cannes, London-based experimental creative studio, FutureDeluxe, has opened an office in Sydney, establishing its third global outpost following the launch of its Los Angeles studio in 2018. FutureDeluxe has enjoyed strong and steady growth in recent years, working with both creative agencies and brands on moving image, branding and experiential projects.

Talking about the Sydney studio opening, creative director, Adrian Lawrence, previously CD of the London studio, said: “We’ve always led the studio with a strong, collaborative approach – and this ethos will become even more important to us as we open our doors down under. Collaboration across the three studios will mean we’re able to bring the best of our global talent to Australian shores.”

Managing Director, Remi Abayomi, joins Lawrence in the launch of the Sydney studio. Abayomi is a recent hire to FutureDeluxe, having spent the past six years at R/GA in both London and Sydney. He was part of the executive leadership team at R/GA, leading client service and growth for the agency.

Speaking about the move, Abayomi said: “I have always been a huge fan of FutureDeluxe – the quality of work and craft in design is next level. I’m incredibly excited to have joined a team that’s at the top of its game, and to be responsible for leading its strategic growth into new markets.”

FutureDeluxe maintains a strong belief in “killing it with kindness”: creating the best work for the world’s most innovative brands while still retaining a “people first” approach. This simple philosophy has seen FutureDeluxe produce work for brands such as Adidas, Apple, BBC, Beats by Dre, Intel, Jordan, Nike, Sony and Universal. FutureDeluxe is well known for its focus on experimentation and R&D to craft unique and innovative design, technology and moving image. 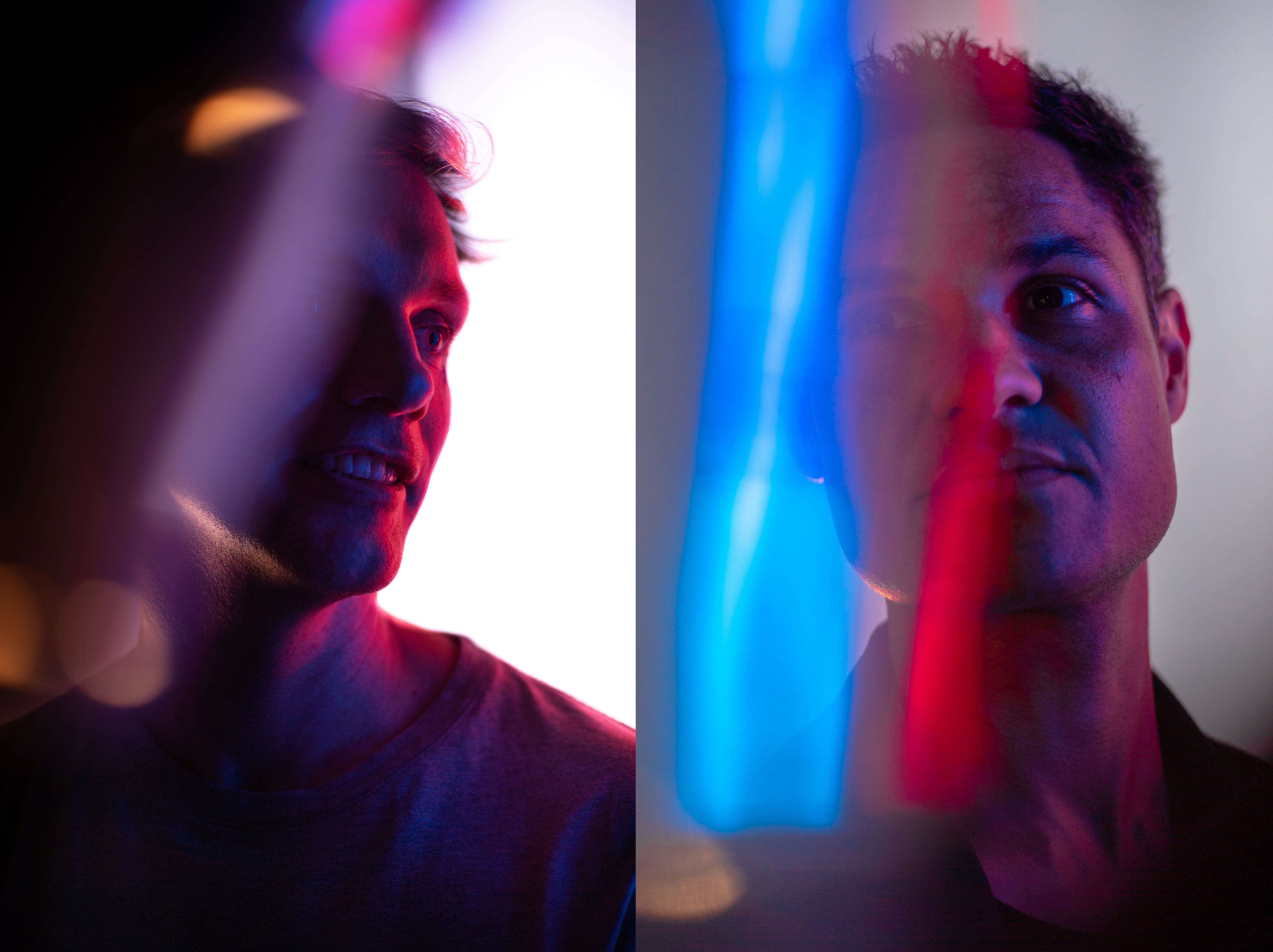