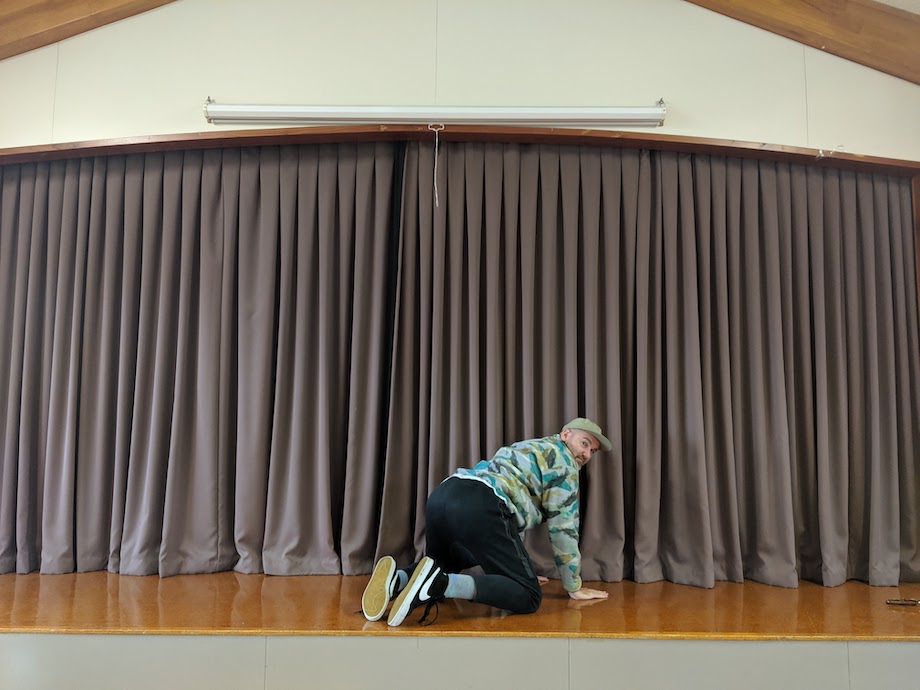 Auckland based McCreadie established his career as an agency creative with roles at Bartle Bogle Hegarty in London and TBWA\Sydney where he led iconic campaigns for The Guardian, Axe, Tango and Foxtel, before transitioning into directing in early 2019.

Says Ngaio McCreadie, managing partner, Larchmont: “I think there is a real opportunity to bring fresh blood into the comedy space in this part of the world. Gaz has been obsessed with film for as long as I’ve known him and has a unique take on everything he does. I think his breadth of experience will offer great value to agencies and brands alike… But of course, I would say that!”

McCreadie’s style of storytelling elicits a dry British sensibility, oftentimes taking the mundane and transforming it through humour into the outright funny and absurd.

Says Noah Marshall, founder/director, Larchmont: “To be honest, I got sick of creatives asking me when we were going to sign Gary as a director and so we have finally relented and let the bastard in. But honestly, I couldn’t be happier. Anybody that knows Gaz will be sure of two things, his great sense of humour and safe hands around creative ideas. He’s establishing himself as a real talent to watch.”

Ends Gaz: “After being lucky enough to work with some of the very best comedy directors in the world, I’ve stolen all of their ideas and techniques, so I feel like I’m well equipped for this new direction.” 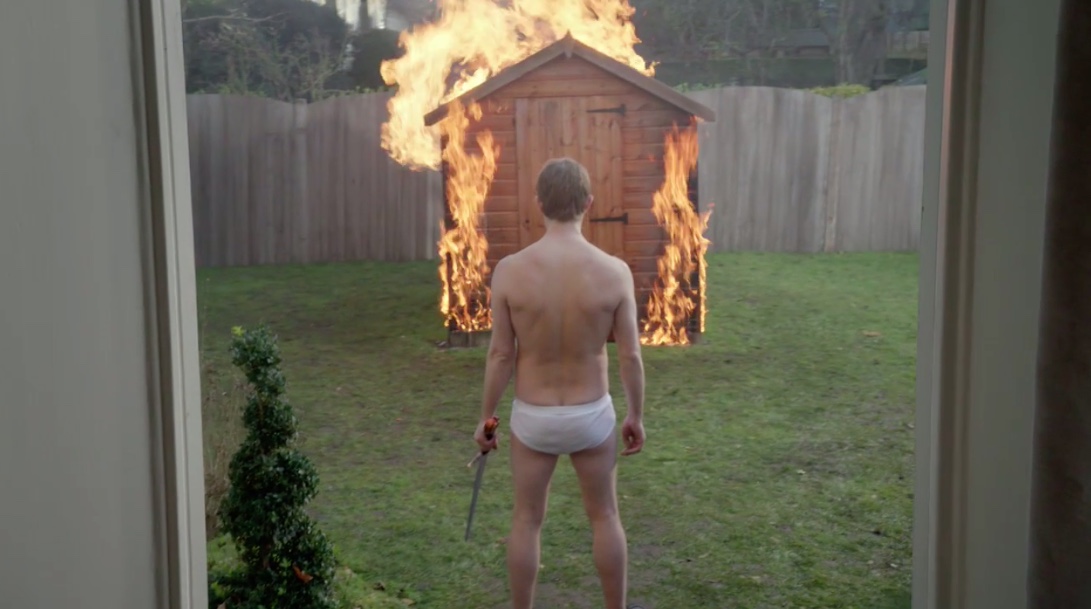 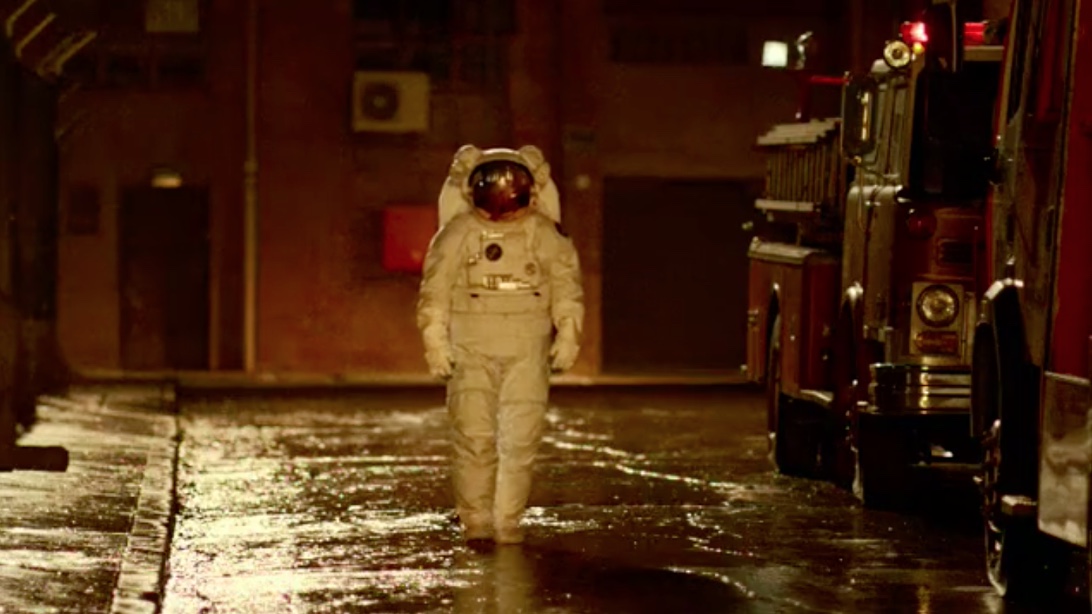 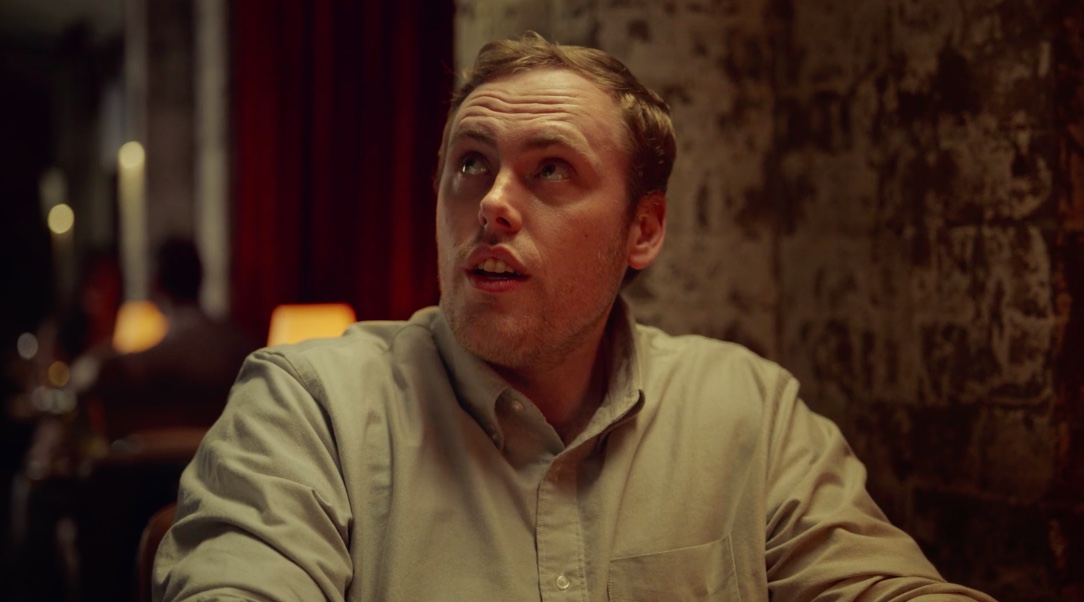 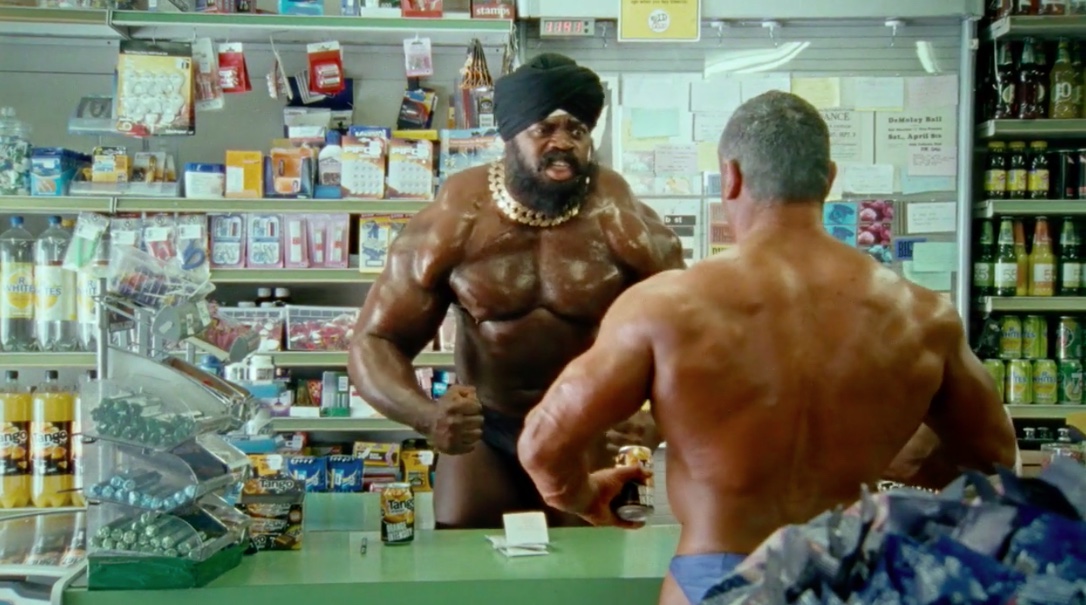 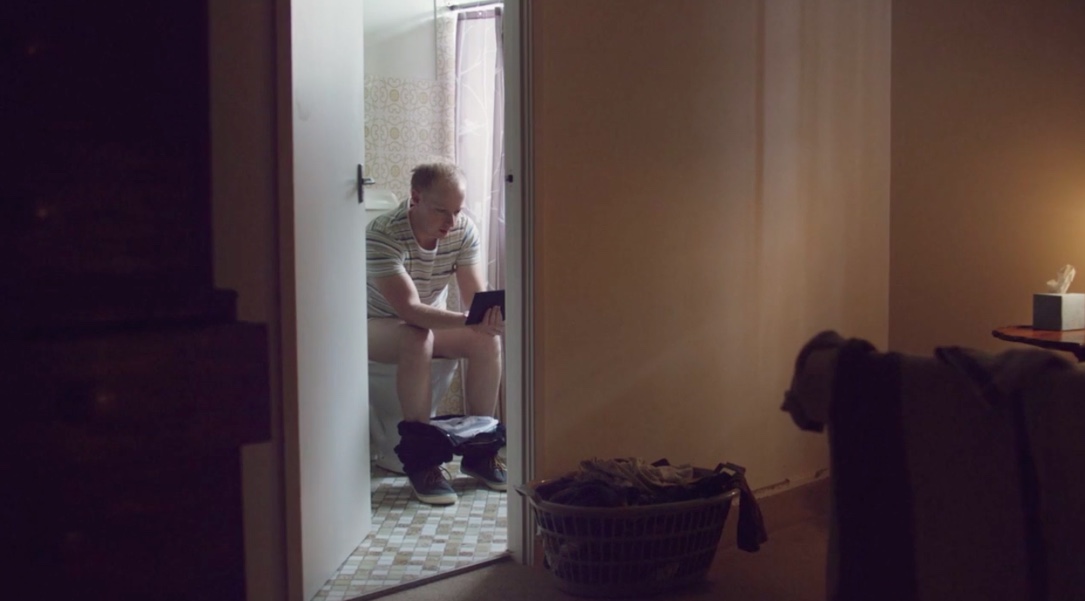