KAYAK pokes fun at the social influencer phenomenon in digital campaign via B.B.E

The campaign plays on Australia’s love-hate relationship with influencers in a series of satirical social videos exposing aspects of the glamourous and not-so-glamorous life of an ‘influencer boyfriend’.

Set in a five-star Sydney hotel, the series features Australian actress Isabel Durant as a ‘travel influencer’ and actor Ash Williams as her doting — and full-time photographer — boyfriend. The spots feature Ash going to absurd lengths to get the perfect shot, drawing humourous conclusions about what it must be like on the other side of the camera.

Supporting the initial 15-second ad already in market, a long-form mockumentary-style content piece will soon be amplified across Kayak’s channels — taking a deeper behind-the-scenes look at the couple’s hotel stay.

Says Robin Chiang, regional director and head of flights APAC, KAYAK: “We’re thrilled to be able to roll out bespoke content for the Australian market, while at the same time have some fun with travel influencers in a way that resonates with the Aussie psyche.”

Says Tim Evans, strategy director at B.B.E: “The ‘Boyfriends of Instagram’ trend started in Australia, so it’s a great way for KAYAK to reintroduce itself with an Aussie-made campaign. We had a lot of fun conceptualising and producing this work, and so hopefully it gives everyone a laugh while encouraging them to book their next holiday with KAYAK.”

KAYAK searches hundreds of travel sites at once to show travellers the information they need to find the right flights, hotels, rental cars and vacation packages. Start searching now on KAYAK.com.au

This is the first campaign from B.B.E for KAYAK since taking the reins of the account after a competitive pitch process. 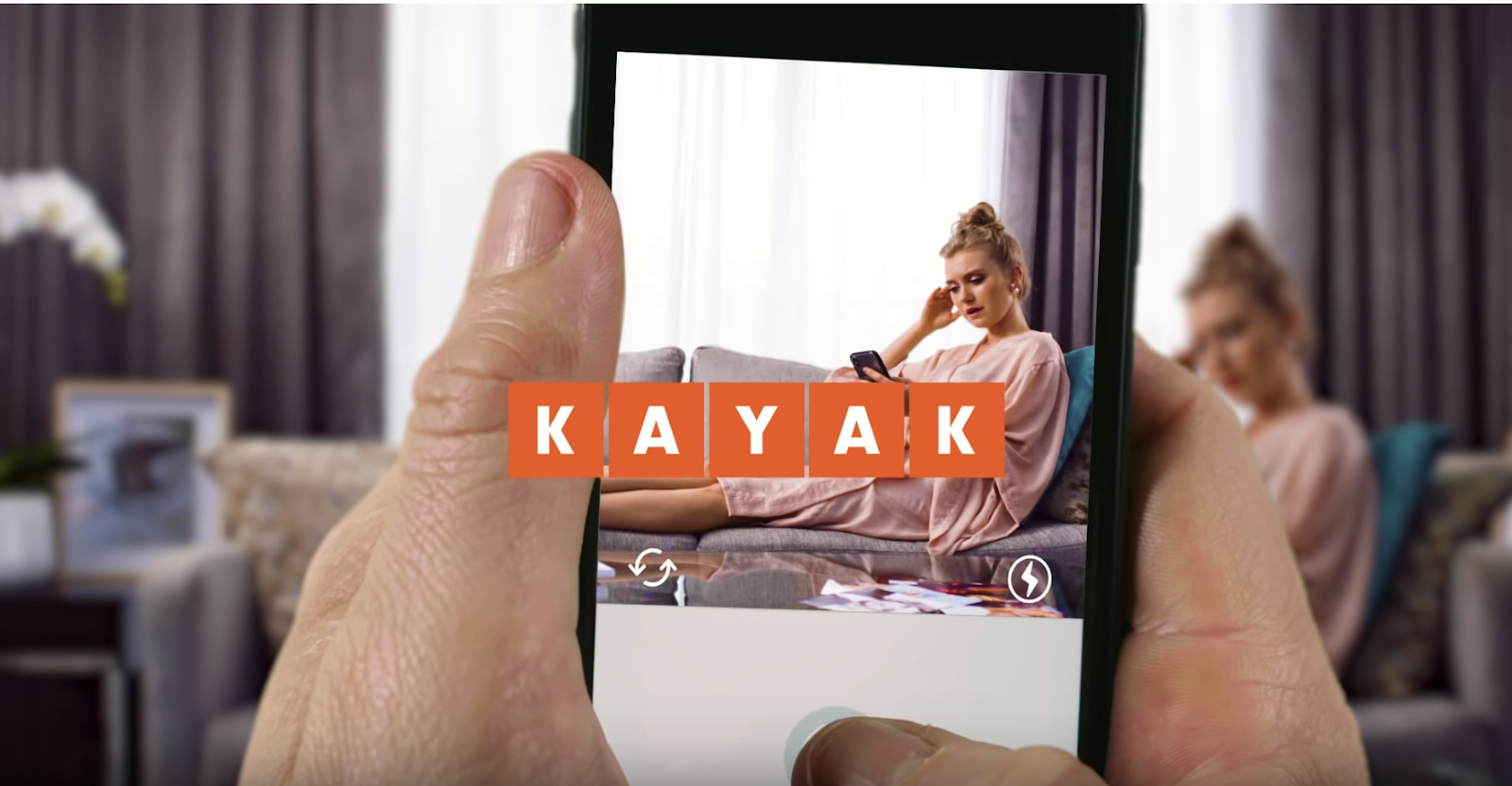