Kathmandu has teamed up with Special New Zealand to help launch its revolutionary BioDown jacket with a new global campaign, set to first launch in Australia and New Zealand this winter.

Says Eva Barrett, chief customer officer, Kathmandu: “Kathmandu has set the ambitious goal of having 100% of our products designed and manufactured using elements of sustainability principles by 2025. The launch of the BioDown jacket demonstrates how deeply committed we are to this 2025 goal and is a huge step towards achieving our ambitions.

“We’re thrilled to be working with special on this brand campaign. Their team mirrors Kathmandu’s passion for innovation and have created a campaign which highlights the revolutionary nature of the BioDown product in a way that feels creative, fun, and thought-provoking.”

Says Lisa Fedyszyn, executive creative director, Special: “Great product, great client, great direction. We’re thrilled with this latest addition to the ‘We’re Out There’ campaign. Eva and the team continue to build on this exciting brand transformation, and with amazing products like BioDown, we’re having a lot of fun helping to tell their story.

“It’s so visually arresting and bold throughout, from our hungry little microorganisms to Ibis Elba or Allen Ibisson or whatever we ended up calling our puppet friend, through to the Bang Bang soundtrack and Rachel’s voice over. We believe this will have a big impact out there – on our audience and the planet.”

Says Tony Bradbourne, co-founder, CEO and COO, Special: “It’s an exciting time to be working with brands that are disruptors, and Kathmandu’s BioDown is the epitome of innovation. Special is all about creating purposeful work and leaving a positive impact on our planet, and this campaign truly delivers on those fronts. The brand film perfectly reflects Kathmandu’s vision for a more sustainable future.”

Brought to life by Special New Zealand and Exit Films, the film showcases the lifecycle of the jacket as part of the latest iteration of Kathmandu’s brand platform ‘We’re Out There’.

The light-hearted, informative ad includes live acting, claymation, puppetry and exaggerated imagery to make a statement – much like the affect Kathmandu’s BioDown jacket will soon have on the clothing industry. The ‘fun’ visuals are attention-grabbing and perfectly accompanied by an educational voice-over from renowned Kiwi actor Rachel House.

The film highlights the functionality of the BioDown jacket, displaying it in extreme conditions before demonstrating how it is broken down by tiny microorganisms with the line ‘made for out there, biodegrades in here’. So consumers don’t have to worry if the product ends up in the landfill, the jacket will completely disintegrate.

Despite well-intended efforts to re-use, repair and recycle, over 84% of clothing ends up in landfill.
That’s a whopping 92 million tons of textiles every year.

BioDown by Kathmandu is a revolutionary product that is both durable ‘out there’ and biodegradable in landfill. Its all-natural fibres result in the biodegradability of the product – meaning that if or when it ends up in a landfill, over time and in the right conditions, the materials will eventually break down. 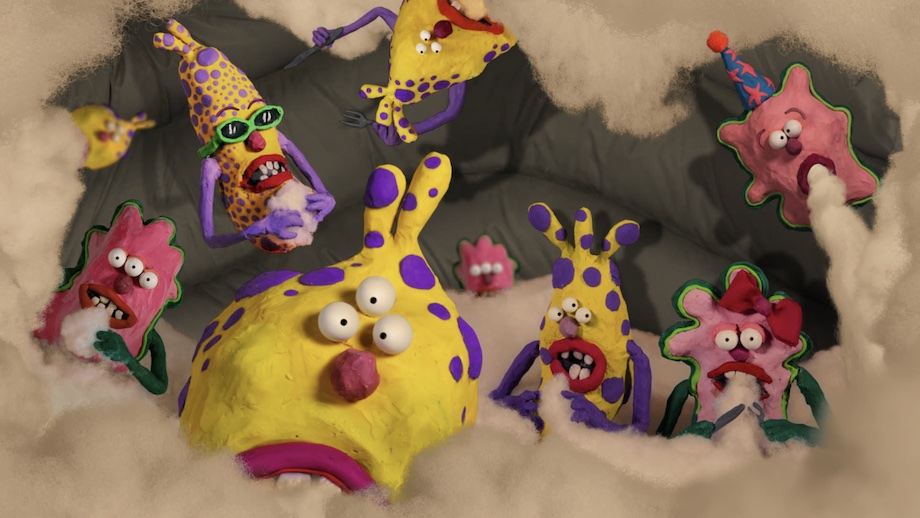 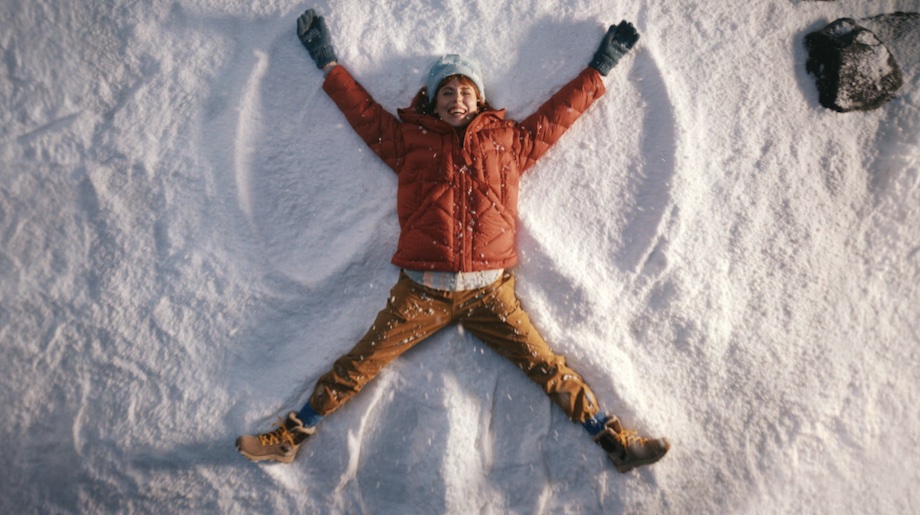 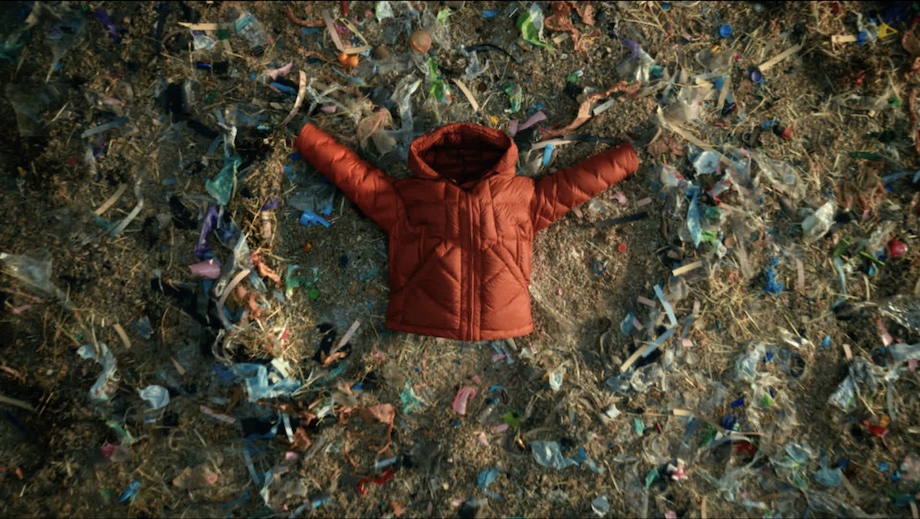