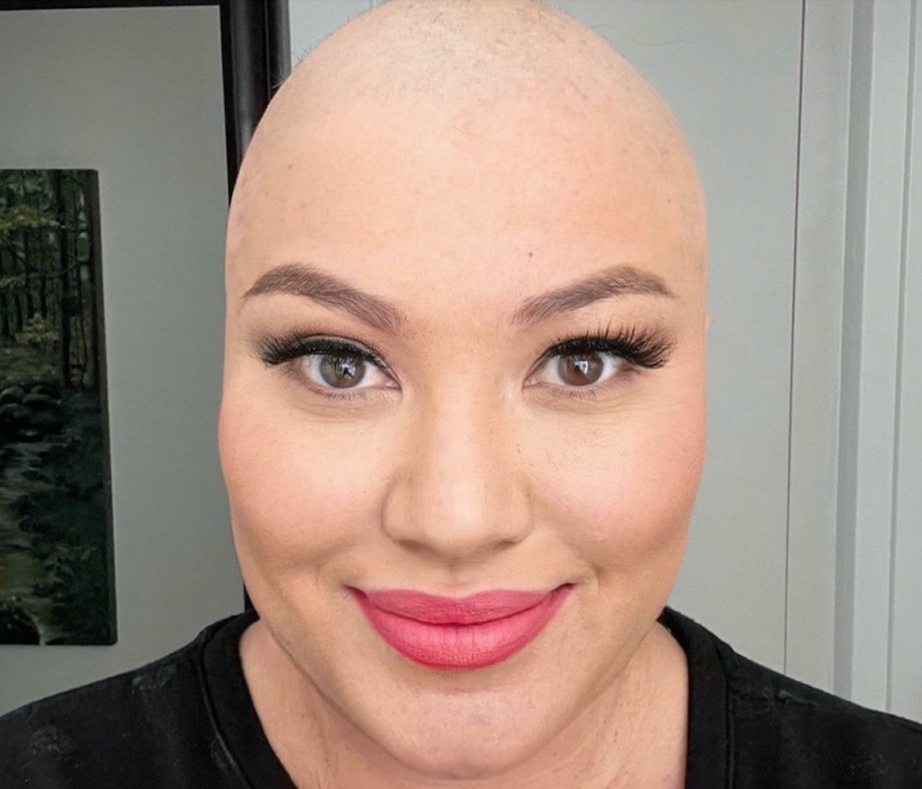 Bastion, one of Australia’s largest independent communications agencies, has appointed Jacqueline Archer as CEO of Bastion Films. Archer will lead the film and video production arm of the business and create a 360-production delivery offering for clients.

Archer joins Bastion from Wunderman Thompson Australia where she spent three years as national head of broadcast and content. She has also worked as an EP at the Nine Network, Mighty Nice and M&C Saatchi’s former specialist retail arm 1440, and as creative services supervisor at SBS Australia.

Says Archer: “I chose Bastion because of its leadership strength, breadth of expertise and its independence. Production is being asked to be more agile than ever before – and that is what independents like Bastion do best. Couple that with being a part of the largest independent agency in Australia, I’m excited to deliver for clients with agility and creative excellence – without being constrained by the red tape that slows down the production process and delivery offerings of a lot of our competitors.

“I live, eat, and breathe production. Some call it madness; I call it passion. There are some production arm CEOs that have never run a production campaign in their lives. I believe my deep understanding of production will be an advantageous leadership trait for my team and will set us apart from the pack. Being a part of the Bastion umbrella, across multiple platforms and media channels, led by the best in the business, makes the production offering a super exciting proposition. The possibilities are endless.”

Says Jack Watts, global CEO: “There are some people you meet in life, and you immediately think, I need this person on our team. Jackie is one of those people – driven, energetic and an absolute pro at what she does.

“Our clients’ content and production needs are vast, from cinema quality film to stop-motion animation and graphics. All of which needs to be delivered faster than ever before, and at the moment, completely unconventionally. This is what Jackie does. The answer is yes before you have finished the question and the standard of excellence Jackie sets is incredibly high. That’s what you need in production, world class work, delivered without strings attached.”

Archer also runs the Screen Producers Australia Facebook page, a group of more than 6,000 producers. She has created a catering alliance for drop off shoots with the charity Two Good Foundation (a catering charity that serves food to female shelters and hires/trains women who have been victims of domestic violence). Jacqueline is looking forward to her Masters Degree in Business Production Leadership at AFTRS part time in 2022.