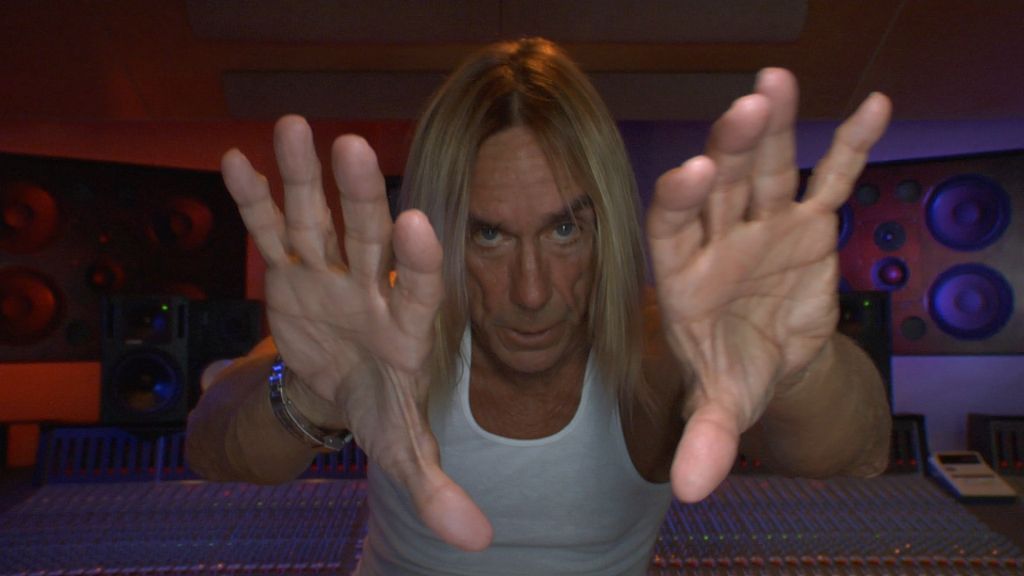 Theauditions have closed and Iggy Pop has his brand new band. More than200 New Zealand musicians auditioned for the chance to lay down Iggy’srenowned solo track ‘The Passenger’ online and under the direction ofthe Godfather of Punk.

The recording session is being streamed live at www.facebook.com/Orconfrom around 11am (Australian EST) today and the finished track is being turned into a television spot, directed by Darryl Ward @ Curious Film. It will be available for viewingfrom November 17.

It’s all part of a promotion created by Special, Auckland fortelecommunications company Orcon for its next generation broadband.

Now the band has been chosen it assembles today (Friday October30) to hook up with Iggy in Miami live via Orcon Broadband. They’respending the day under the maestro’s expert guidance laying down abrand new version of ‘The Passenger’.

Iggy’s new band comprises four musicians from Wellington, two fromAuckland and one each from Warkworth in Rodney District and Paraparaumu.

Orcon CEO Scott Bartlett says he’s amazed at the quality and number ofmusicians who jumped at the chance to audition for the band: “Iggyobviously has huge pulling power in the global music community. We wereexpecting around 50 New Zealand musos to audition but in the end we hadmore than 200. It was a pretty tough job screening them down to eightbut with Iggy’s help I think we have unearthed some awesome talent.”

Mr Bartlett says it looks like it is going to be a pretty incrediblere-make of ‘The Passenger’ and not just a re-hash of the original: “Weare really excited about what is going to come out of this.”

Today the New Zealand band members connect to Iggy’s Miami studio viathe Internet with everyone in the band laying down their tracks andIggy singing the vocals.

The studio is going to capture all the audio and visual feeds andcreate a unique musical and video rendition of ‘The Passenger’. Themusic and footage is then going to be used to create commercials and afull music video.

“The internet is enabling Kiwis to do incredible things each day and this helps us prove that,” Mr Bartlett says.

•    The Iggy Pop ‘Together Incredible’ auditions were viewed onlinemore than 65,000 times on Facebook and the site attracted close to4,000 fans.