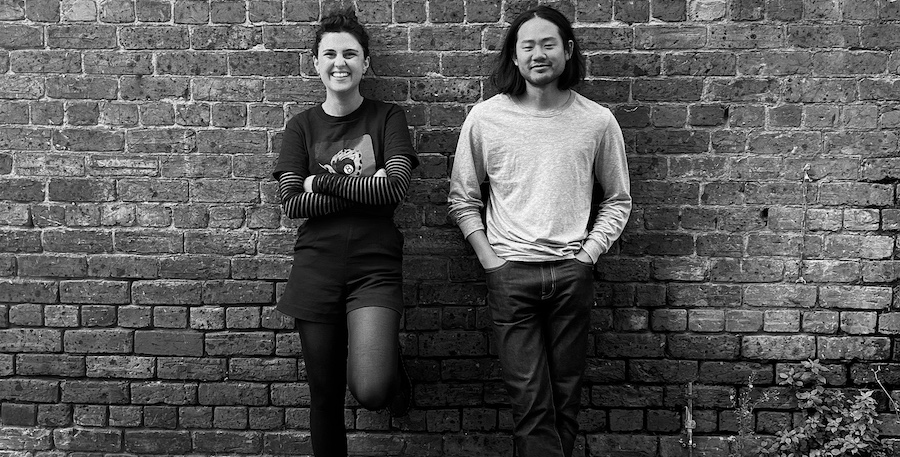 Says Levi Slavin, CCO, Howatson+Company: “Sophie and Joash are incredible creatives and will make inspirational creative leaders. And they’re nice people. I know, right? Sophie is super clever, but always makes sure I don’t look stupid in front of clients. And Joash is about as neurotic and awkward as me. Seriously. The first time we shook hands, Joash spent 10 minutes talking about how my hand felt in his. In the end I just had to walk off. But I digress. I’m beyond thrilled to have such an exciting creative team helping to lead our Melbourne office.”

Says Beard and Tham: “We’re delighted to be joining Howatson+Company. It’s an opportunity to do the best work of our lives, with some truly talented people. We’re stoked to be part of growing the Melbourne office and are already getting stuck in on some great client briefs.”

Prior to joining Howatson+Company, Beard was an associate creative director at the CHEP Network where she re-launched Flybuys with a Spikes Grand Prix winning music video, created 7-Eleven’s first beauty product and collaborated with artist James Dive on a film for AGL. Her work has been recognised internationally at Cannes, D&AD, The One Club and New York Festivals. But Beard is most proud of being an ‘Aunty’ and supporting the next generation of women in the industry.

Tham returns home to Melbourne from Colenso BBDO, where he recently advocated for small businesses with an Axis grand-prix award winning film ‘The Dancer’ for BNZ. Prior to that he effectively outsmarted covid with a Spikes Grand Prix award winning film ‘Make Lamb, Not Walls’ for MLA, helping The Monkeys receive Agency of The Year at CampaignBrief and B&T 2021. He also co-created the ‘MS Bike’ at Grey Australia which went on to win multiple Cannes Lions. In just over 10 years, his career has taken him from Melbourne to San Francisco, New York City, Sydney and back, working with some of the industry’s best creative talent at some of the greatest agencies in the world.

Howatson+Company have experienced significant growth in 2022, and now have a team of 65 people across their Sydney and Melbourne offices. They are currently looking for creative and PR talent in both locations.

Leave a Reply to Another ad gal Cancel reply