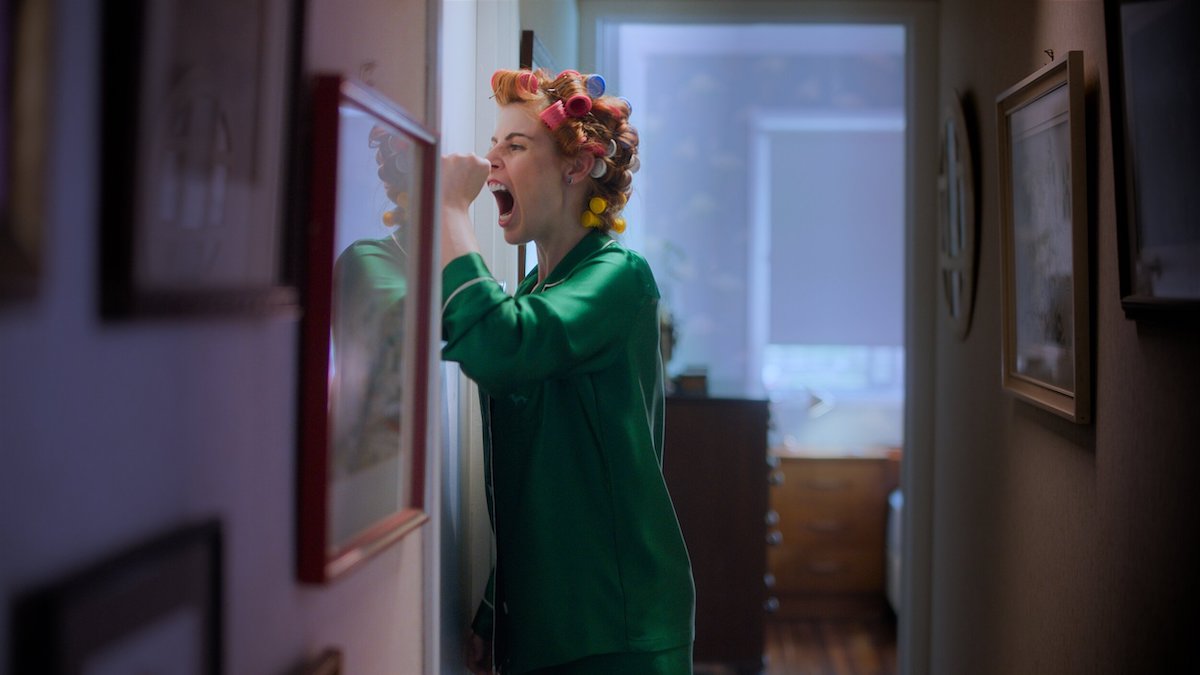 We all know nobody likes waiting, especially when it comes to waiting for that monthly salary to hit the account. This is the premise behind the new ‘Tired of Waiting?’ campaign for MyPayNow – a new FinTech app, revolutionising the way Aussies get paid via real-time wages.

Building upon the brand’s existing “Tired of Waiting?” platform, Honeymill creatively developed and produced the new film alongside design and branding agency, 40/40 Creative.

Directed by Dave Klaiber, the spot is set to the 1965 hit, ‘Tired of Waiting for You’ by The Kinks and shows scenarios of people dealing with the frustration of waiting – a pregnant woman uncomfortably waiting for her baby to arrive, a young kid anxiously awaiting a text from his girlfriend, a beached boatie waiting for the tide to come in, and a shopper who realises she doesn’t have enough funds in her account to grab that on-sale, designer handbag – that is until MyPayNow comes to the rescue.

Says Paul Bennell, creative director/founder at Honeymill: “Securing the licence to the track was a big win for the team, and was instrumental in helping inform the look and feel of the piece through a timelessly cool 60’s/70’s lens.

“Ray Davis’s repetitive and slow-tempo vocals really capture a sense of lethargy and irritation, creating the ideal style and tone for the campaign.” 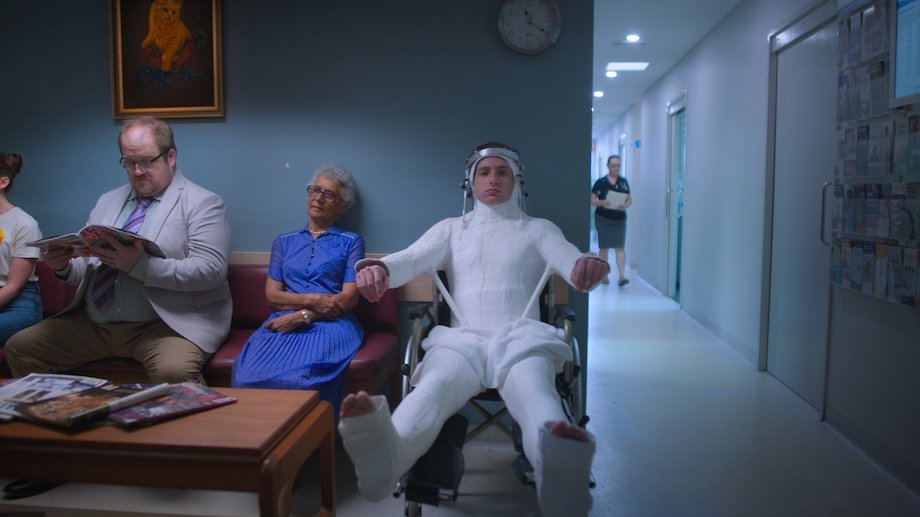 Says Klaiber: “With the brief of a retro world combined with a killer backing track and a very trusting client, It was an opportunity to craft a stylistic piece that felt more music video than commercial.”

Says Nic Nichols, agency director, 40/40: “It’s been an exciting time to work with MyPayNow and we’re proud to showcase this work as part of our newly bolstered creative offering. Going from concept to completion in under 8 weeks, It’s a huge credit to the whole Honeymill team bringing this campaign to life in such a short amount of time.”

Adds Bennell: “One of Honeymill’s key strengths is our highly adaptive and collaborative approach with agencies, clients and production partners to streamline the creative process and quickly and efficiently bring together a team, providing our clients with a range of benefits from cost savings, to quicker turnarounds, to improved communication.”

Says Angela Chen, head of marketing, MyPayNow: “MyPayNow is a compelling new solution for those who need access to short term cash but don’t want to borrow money – after all, It’s your money. Our app is just simplifying the process and enabling you to get it sooner.” 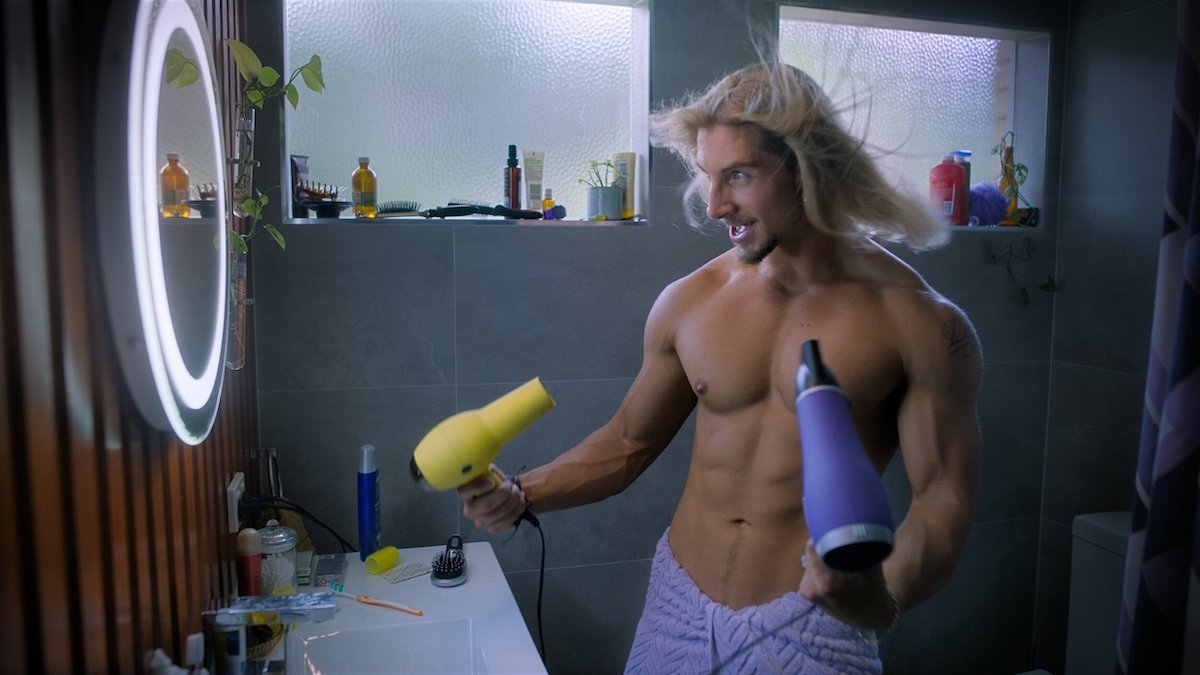 The campaign consists of one 45-Sec launch TVC, two 30-second and three 15-second TVCs as well as 6-second OLV.