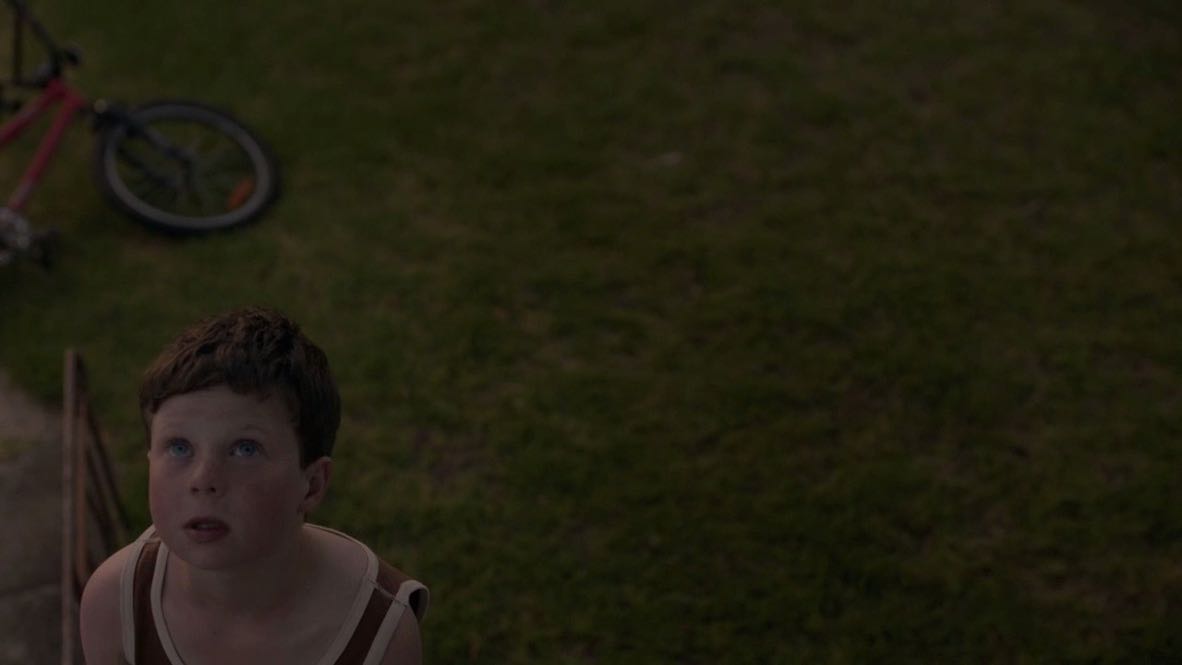 Launching one of the most iconic vehicles in Australian history, Holden is unveiling its new campaign via The Monkeys, to promote the all-new Holden Commodore.

The campaign proves that the new model is purpose built for our roads, and is worthy of the Commodore name. It also reminds Australians that Commodore drivers are – and always have been – sure of themselves.

Directed by Stephen Carroll at Revolver, the brand film aims to run over any out-dated perceptions around the car model and the Holden brand. 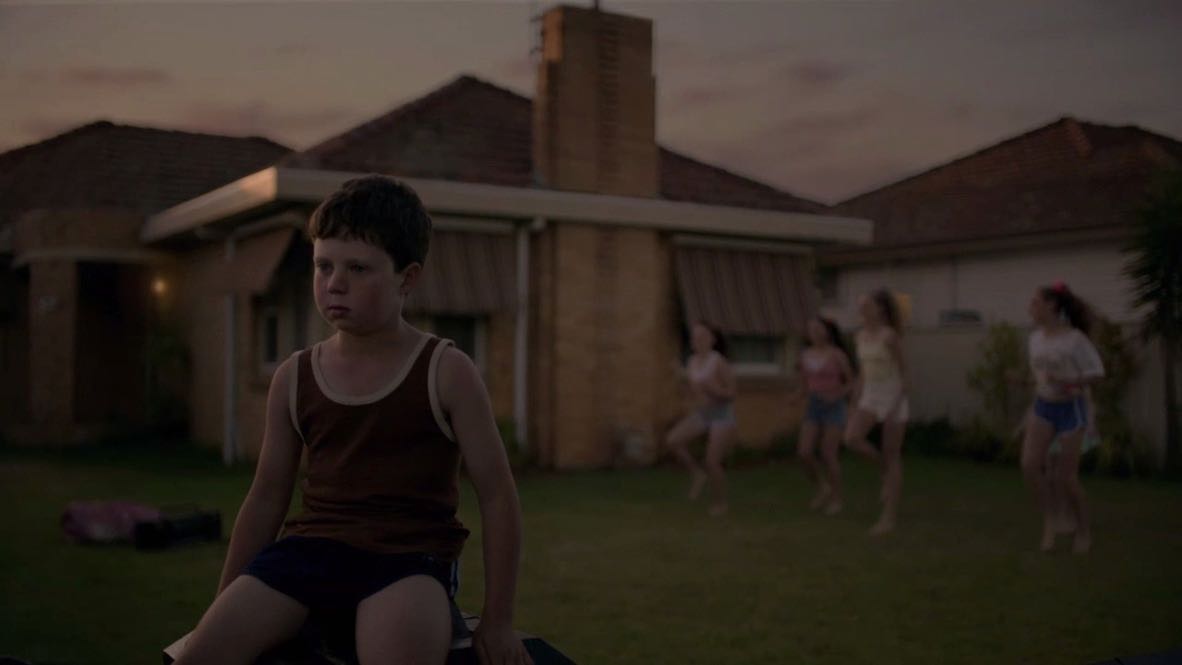 The campaign will feature across broadcast, print, OOH, digitally, and on Holden owned social channels.

Says Mark Harland, executive marketing director, Holden: “We’ve got confidence that the all new Commodore range will deliver for Australian 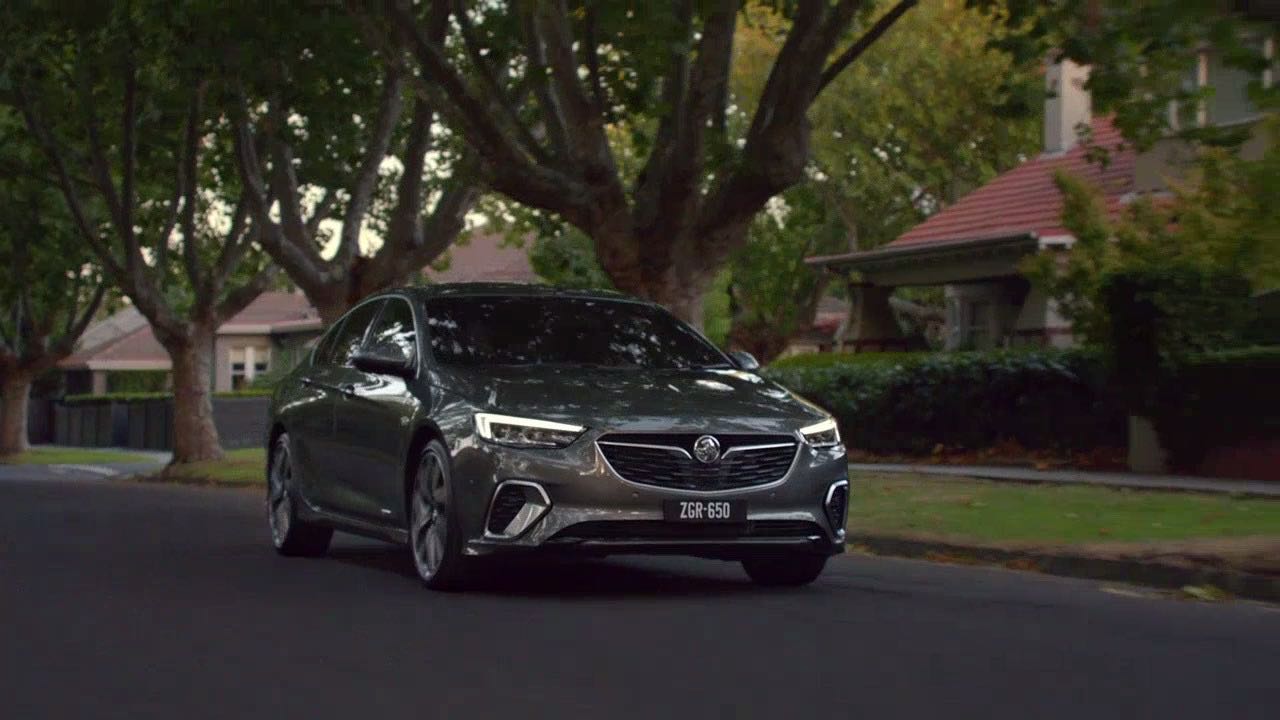 families; and we’re excited our new campaign ‘For Sure’ brings that to life.”

Says Justin Drape, co-founder and group chief creative officer, The Monkeys: “The future of Holden and Commodore is something we’re proud to be a part of. Commodore is one of Australia’s most iconic brands, and is rich with so many remarkable stories pertaining to innovation and design.”