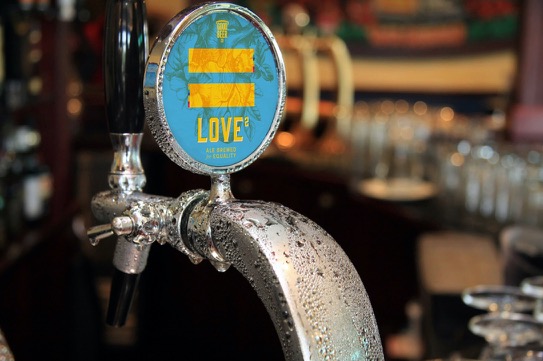 Inspired by the ‘Love is Love’ mantra, the new ale, launched in Brisbane today, is simply called Love².

Founder of The Good Beer Co., James Grugeon, said Love² was created to show its support for YES and solidarity for its mates in the LGBTI community across Australia. 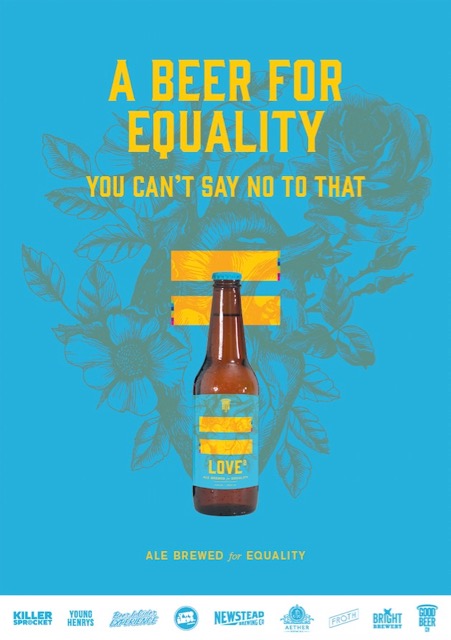 Says Grugeon: “What better way than to brew a collaboration beer that will help get a positive message out there. I approached the Brother team and they lent their support and craft without hesitation.”

Brother co-founder, Piet Human, said his team were delighted to use their skills to support a campaign they’re so passionate about.

Says Human: “As an agency and individuals we’re pretty passionate about equality – whether it’s in the workplace, the pub across the road and hopefully soon wedding venues all around Australia. 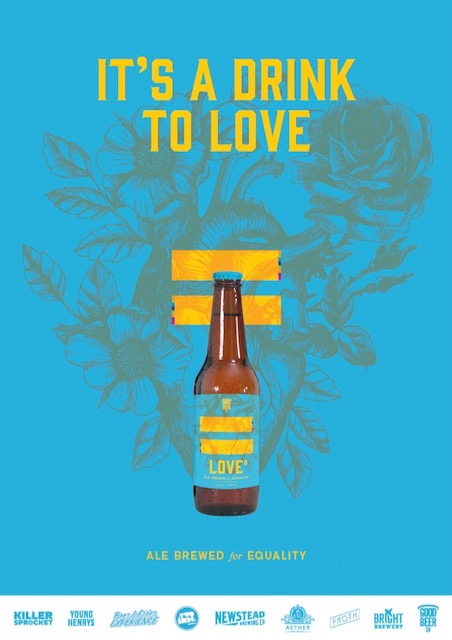 “We were delighted to play our part in helping the Good Beer Co. launch a great beer that allows people to raise a glass for the cause.”

After its official launch in Brisbane yesterday, the beer will be available on tap at selected venues across Australia and will be available for sale online with pre-orders for 50 litre kegs and cartons of 24 330ml bottles at www.thegoodbeerco.com.au/love.

Profits from Love² beer will go to the Australian Marriage Equality Campaign. Funds raised will support their work to bring about a YES vote in the postal survey and, ongoing, promote the cause of equality for LGBTI communities across Australia.

Find out more about the Australian Marriage Equality Campaign go to: http://www.equalitycampaign.org.au/. 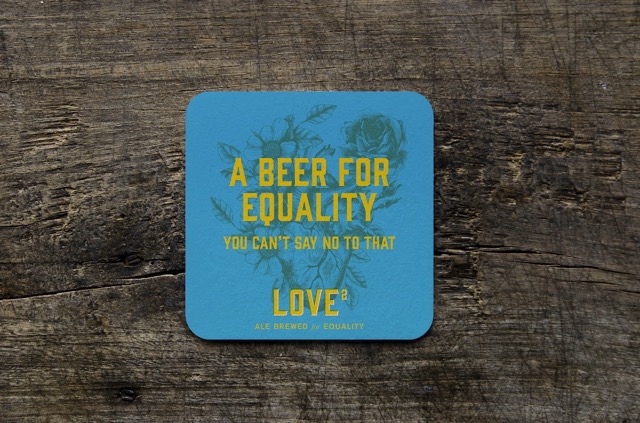