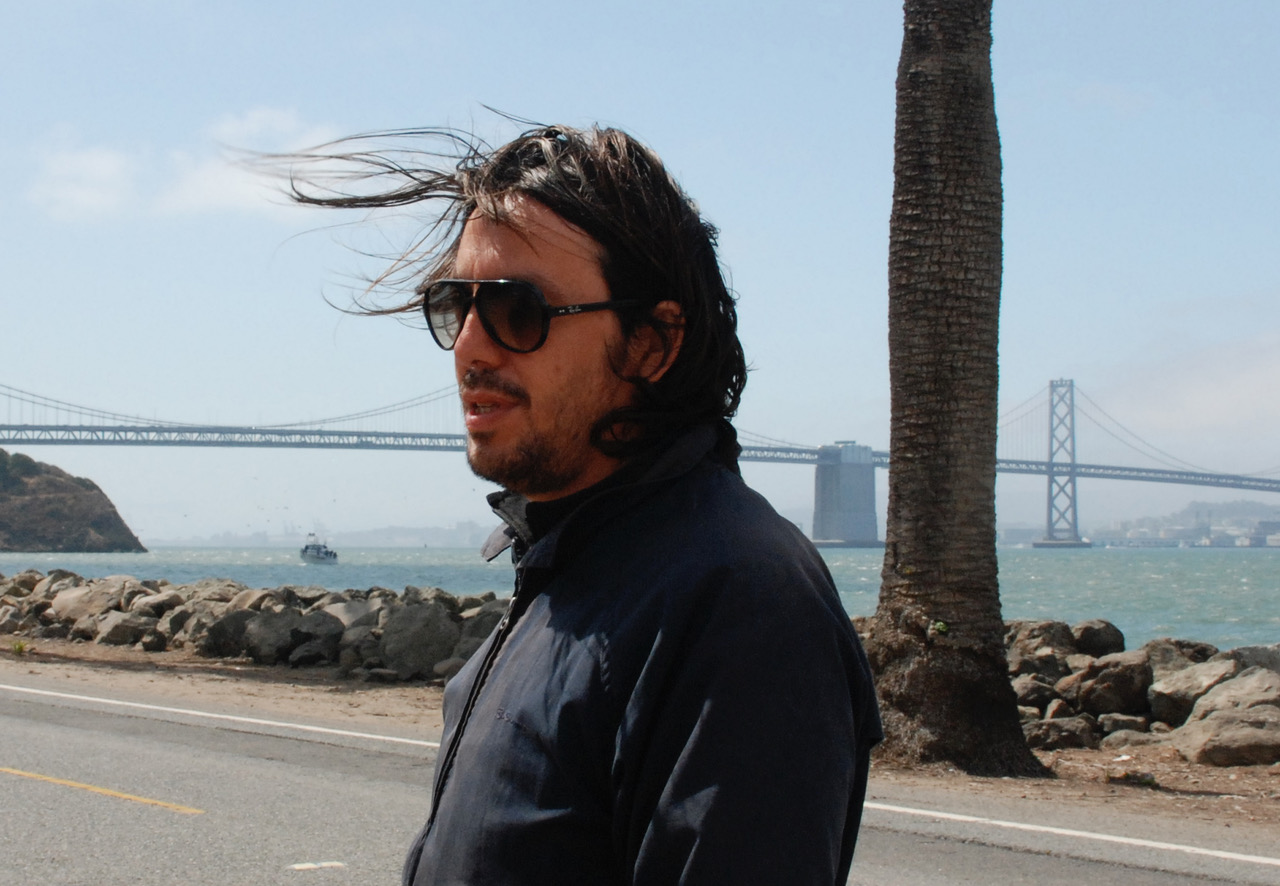 Photoplay Films has announced director Matthieu Mantovani has joined for exclusive representation in Australia and New Zealand after completing their first project together.

Mantovani, an accomplished comedy and visual narrative director based in Paris, recently worked with Photoplay on a local campaign for NAB ‘This Is The Story Of Progress’ with agency Clemenger BBDO.

He is behind campaigns for Volkswagen, Peugeot, Audi and Mercedes-Benz – including ‘The Encounter’ for BBDO Paris, and has also directed recent campaigns for insurance giant Allianz and Italian online fashion retailer YOOX. Mantovani has also collaborated with award-winning global creative agencies including BETC, Jung Von Matt, Euro RSCG, Palm Havas and Ogilvy.

Among some of his best-known work is ‘Hippies’ for Volkswagen in which ageing children of the Flower Power era reminisce over old photographs of a much loved VW van and are then spellbound by the arrival of the new version of the classic.

Crafting both convincing narratives and on-point visual comedies, Mantovani begun behind the lens as an assistant to renowned fashion photographer Paolo Roversi. He then launched his directing career as part of award winning French collective, The Zoo.

His work has been applauded at international festivals such as the New York MoMA Short Film International Festival and Clermont-Ferrand International Short Film Festival, as well as receiving multiple nominations at Cannes Lions.

Says Mantovani: “After meeting the Photoplay family in Cannes several years ago, and then working with them more recently on a campaign spot for NAB, I could see we really matched up well. They are focused on the craft of storytelling and there is a magic complicity to how we connect and work together.”

Leave a Reply to Nice one Oli and Scott Cancel reply