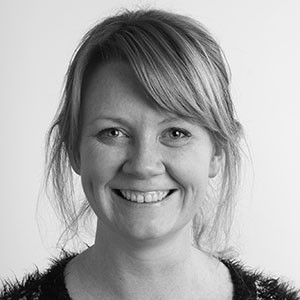 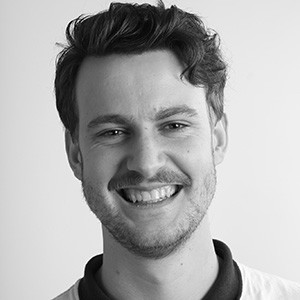 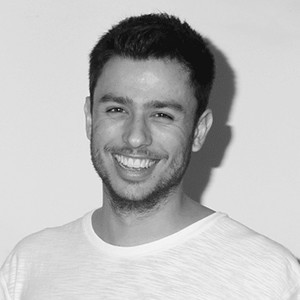 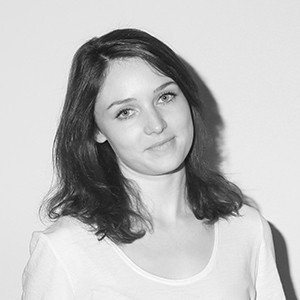 Four young creatives will represent Australia at the 4th annual Creative LIAisons to run simultaneously with the LIA International Awards judging in Las Vegas in October.

2015 will be the fourth year in which LIA will host Creative LIAisons (formerly known as ‘Creative Conversations’) to run simultaneously with the LIA judging in Las Vegas. It is a week of educational and enriching seminars, lunches and dinners, all shared with the jury presidents and their juries. The days are filled with stimulating discussions centred on the experiences and ideas of the speakers in their respective fields.

Not only are the attendees being given the opportunity to listen to some of the industry’s biggest names, but they’re invited to sit in with the juries on the statue discussions. This represents a unique opportunity for the young creatives to learn the judging process at a relatively tender age.

One hundred lucky young creatives have been hand-picked and presented with the opportunity of a lifetime – to sneak behind the scenes and immerse themselves in the judging process for one of the industry’s most well-respected awards. 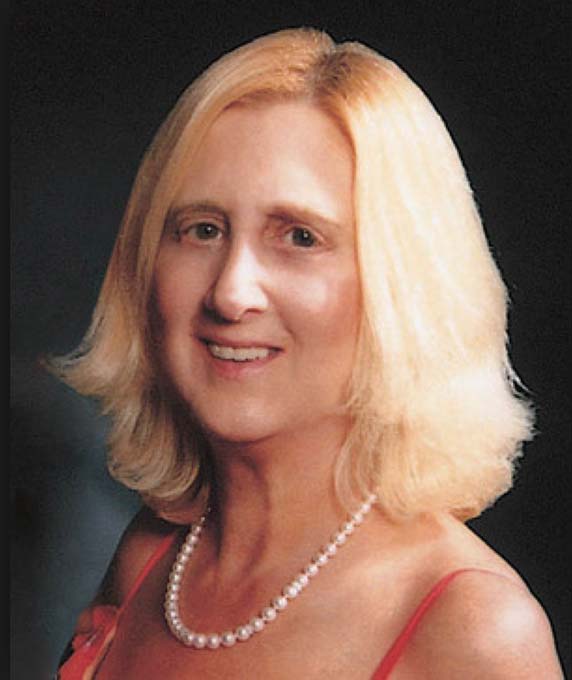 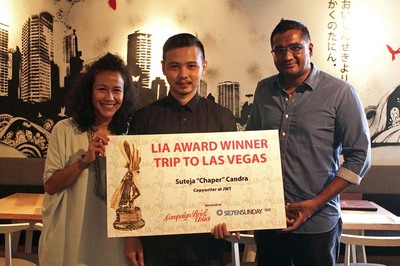 Arguably, the most striking element of the Creative LIAisons is that they come at no cost to the young creative or their employer. The entire initiative – including travel and hotel expenses – is fully funded by LIA. It really is a win-win situation for the lucky one hundred.

LIA did away with its one-night Awards Show and put Creative LIAisons in its place. Says Barbara Levy (above left), President of LIA: “The value of a one-night awards show pales significantly in comparison to the manifold benefits the industry can reap when we invest time and money into growing the younger generation.”

Says Clemenger BBDO, Melbourne creative chairman James McGrath: “We are thrilled Shannon and Jackson are attending but I don’t want to reveal any more of their excellence, in the event they are stolen in the process.”