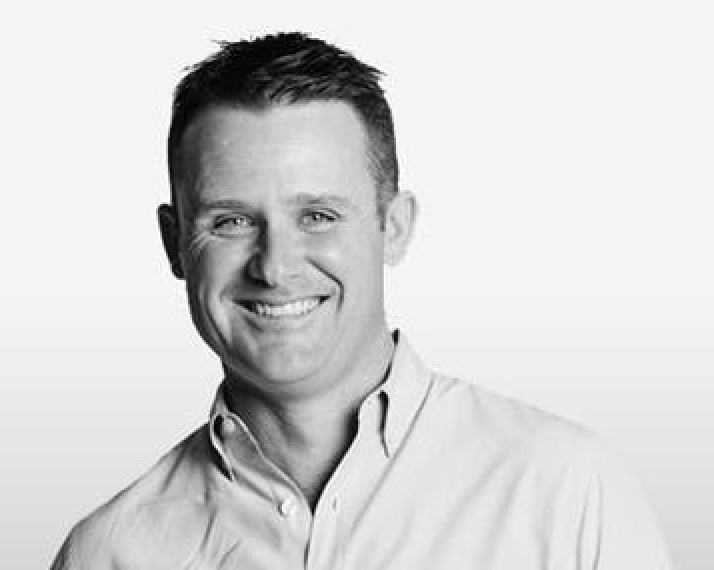 This news comes two weeks after the announcement of CEO Chris Howatson and CCO Ant White’s departure. The pair are launching their own agency Howatson+White in early 2021.

Hind’s appointment sees him return to the Clemenger Group, 20 years after he started his agency career at Clemenger Proximity in Brisbane before moving to Sydney in 2001.

Hind has a deep background in advertising, e-commerce, digital performance media, CX and data, and has held leadership roles with some of Australia’s leading marketing and advertising companies including BMF and Y&R Brands/Wunderman.

He was most recently the CEO and co-founder of the multi-award winning WiTH Collective that he started with his wife Dominique in 2010, which quickly grew to become one of the most progressive and forward-thinking agencies in Australia and New Zealand before it was acquired by Dentsu Inc. in 2016.

Clemenger Group executive chairman Robert Morgan said Hind was the right person with the right skills, to lead CHE Proximity into its next phase and ensure the agency delivers the most contemporary offer for its clients: “Justin has proven himself to be a new-age advertising leader, who combines a digital native mindset with the determination and creativity of a successful entrepreneur.

“We’re excited to welcome Justin back into the Clemenger Group family after two decades. He returns not only as an outstanding leader with a great track record, but as a true professional with the ambition to take CHE Proximity to the next level in 2021.”

Says Hind: “I couldn’t be more delighted to return to the Clemenger Group, which had such a significant impact early on in my career. Clemenger Proximity set the course for how I saw the future of marketing, advertising, media, data and technology all those years ago. It feels like I’ve come full circle and I’m coming home to an agency with scale, serious capability and a genuine entrepreneurial spirit.

“I’m joining the absolute market leader when it comes to a purpose-built agency for the future, which is testament to its leadership and world-class team that have made it one of the most awarded agencies in the world.

“I believe 2021 will be a pivotal year of growth for clients in the way they inspire and engage their customer bases, and I can’t wait to become part of the stellar CHE Proximity team.”

Current chief executive officer Chris Howatson will remain with CHE Proximity until the end of February to enable a smooth transition with the agency’s management team.