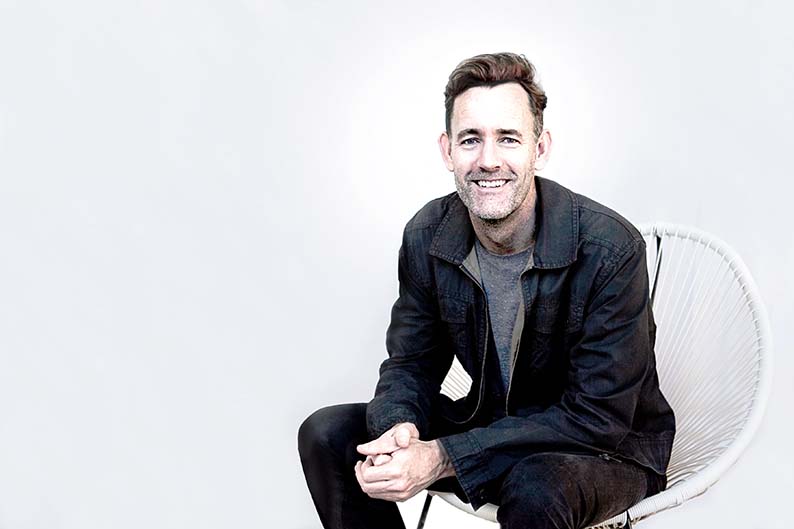 CB can reveal that Gavin McLeod, who departed the ECD role at R/GA Sydney earlier this month, has been lured to the plum executive creative director gig at AKQA’s San Francisco office.

With over 20 years of experience in fostering creative and collaborative cultures, McLeod joins AKQA after many successful years in Sydney. He has held multiple creative positions, where he has developed and implemented award-winning work recognized over the years by Cannes Lions, Clios, D&AD, Effies, One Show, and Spikes Asia.

Says Jefferson: “Gavin is passionate, entrepreneurial, highly curious and focused on creating what’s next. He’s collaborative and has built strong teams with an incredible work ethic and a proven track-record of creating award-winning work. Gavin joins us at a time when we are partnering with some of the world’s best companies to help define their vision and architect the future-state of their customer experience.”

Says McLeod: “I’ve admired the work that AKQA has been doing for many years. As a company, they’ve always struck me as being fearless in pushing the boundaries. I look forward to helping the San Francisco team push these boundaries even further.”

McLeod joined R/GA in January 2013 from TBWA Sydney where he held the role of ECD since March 2011.