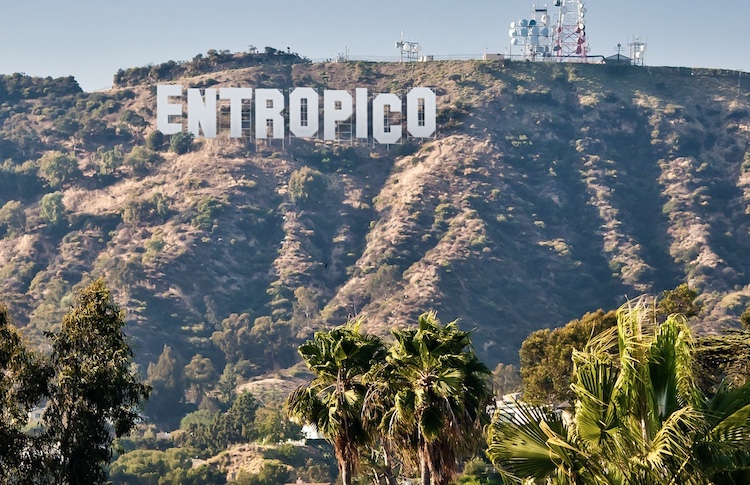 Eight years after opening its doors in Sydney, Entropico has opened in the U.S., and director of operations Sam Egan has gone stateside to helm the creative production company’s L.A. office.

Says Egan: “We had always dreamed of opening an office in LA. I think every production company does, in some way. When the pandemic first hit and our pipeline froze up, we thought ‘given everybody is stuck inside, why not see what international opportunities are out there’. We threw out some speculative asks and ended up finding some incredible clients and collaborators in the States, especially on the West Coast.

“The early signs were enough to back ourselves in the market and establish a proper footprint. We are thrilled to unleash amazing Australian talent in America and vice versa; whilst travel remains difficult, the new ways of working mean California and Sydney teams can collaborate more readily.”

Entropico has an integrated approach to creative production, and the team is made up of mixed medium practitioners in Sydney and Los Angeles.

Says Tim Burnett, executive producer, Entropico: “Having such a diverse skill set within our team has allowed our clients to benefit from an efficient and thorough workflow, and unexpected approaches. The diverse expertise and curiosity for innovation forces our creative responses and production methodologies to continually evolve.” 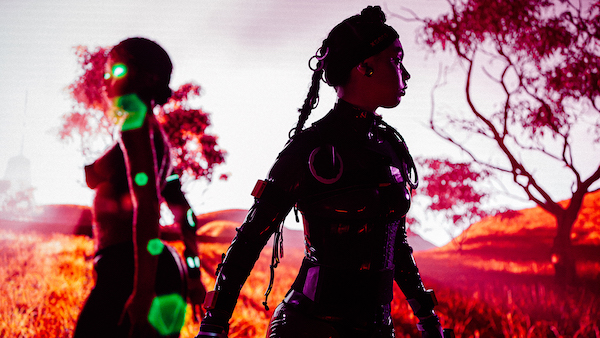 Natasha Foster loves to create stylised, fantastical worlds. Foster has a background in fashion films and music videos, and is known for dynamic camera movement and bold use of set design and colour, which she has brought to commercial work for Nivea, Google, Western Sydney University and The Voice, and music projects with Jesswar, Cxloe and Starley, amongst others.

Director Alex Massey is driven by adventure, discovery and a drop of humour, and he does most of his meaningful thinking outdoors. His work includes Thirty Hours, a heartwarming documentary about a 72-year-old ultra marathon runner; One Star Reviews: National Parks where the magic of National Parks is downplayed by (real life) Yelp critiques; and commercial spots for The North Face, Audi, Under Armour, Square and Airbnb. 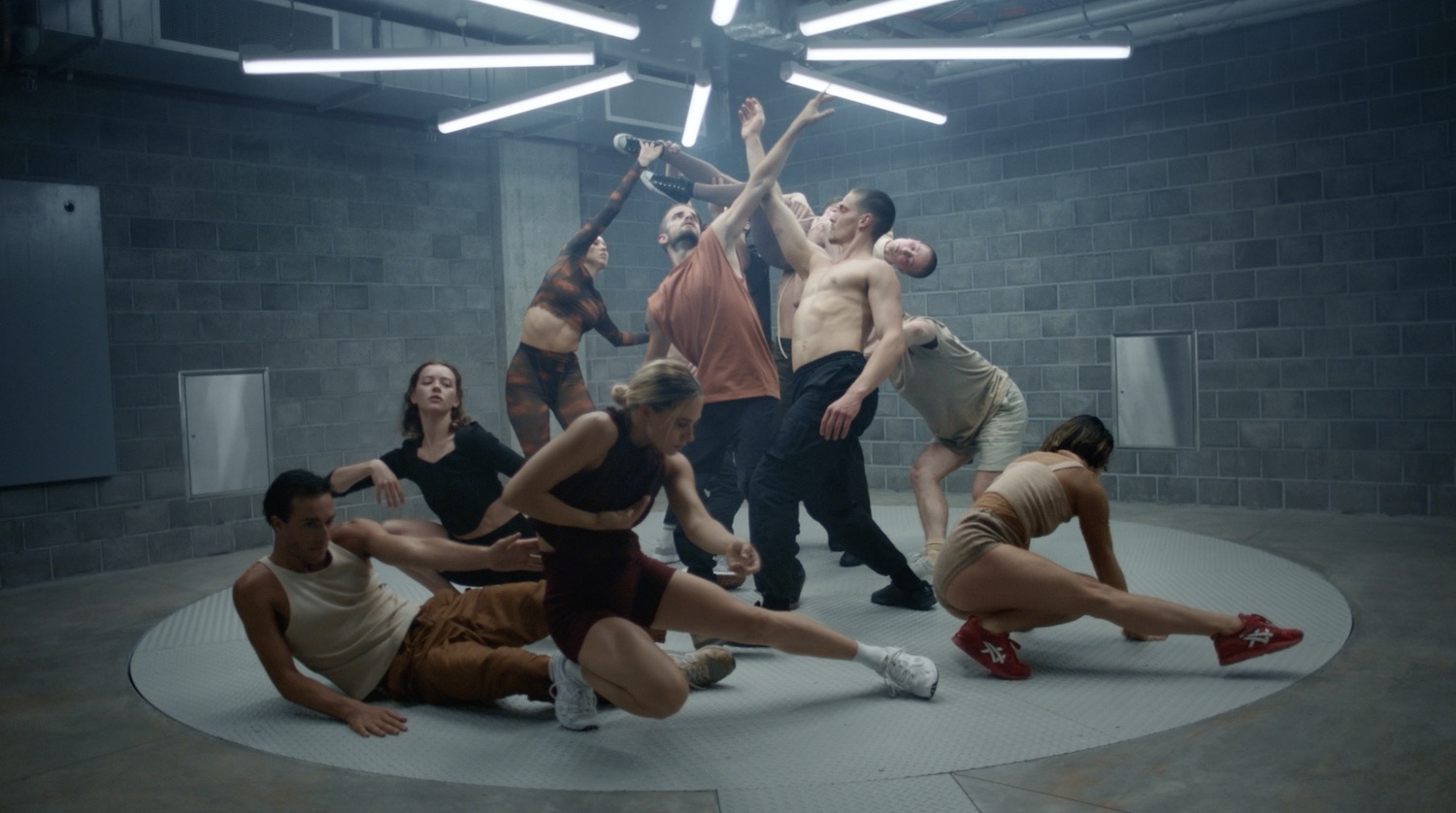 Visual artist and director Claudia Brand works across screens, spaces, and canvases, in a cross-disciplinary approach that combines her practices, her curiosities about people, and her experience growing up Indian-Australian all over the world. Recent creations include ‘Touch’, a movement film with Sydney Dance Company for Phoenix’s Space | Action series, sweeping sky visuals for Manning Cartell’s 2021 Sydney Fashion Week runway show, and Rüfüs Du Sol music video visuals made in Unreal Engine. She’s also created commercial campaigns for the Biennale of Sydney and Reebok, and hand-drawn a charcoal stop motion sequence for Dacre Montgomery’s short film ‘In Vitro’.

With a background in music videos, Aislinn Lowe’s work is tied together by the ethereal use of music and colour. She shapes performance and art direction to make everyday moments transcendent, and has worked her magic most recently on campaigns for Koala and Pampelle, and a live performance with Rita Ora at the State Theatre for The Ellen Degeneres Show.

Says Burnett: “Whether the destination for the creative is a public space, social feed, ad break or arts institution, we want to create work that is effective, original and entertaining.”