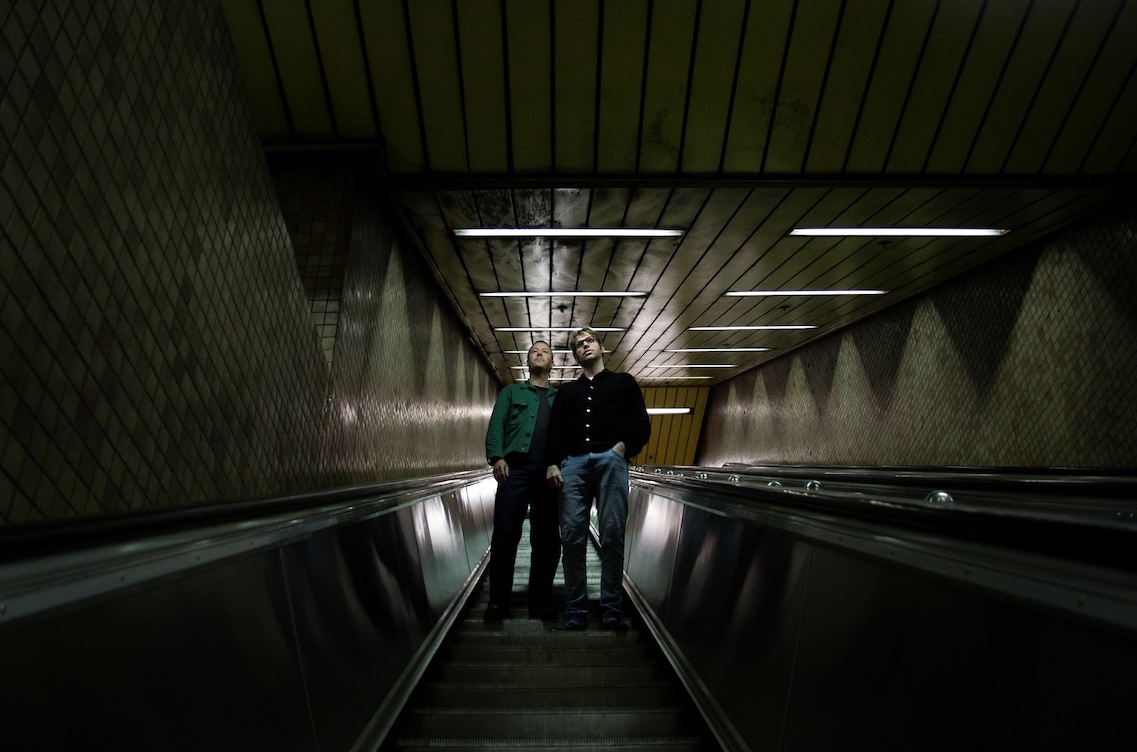 Says Lib Kelly, head of production and executive producer, Eight: “We knew Tourist were something special when we first met with them and they are proving to be just that. We can’t wait to see what the future brings for them and how far they can push their razor-edged style.

Having already picked up a spot in the 2020 Shoot New Director’s showcase and awards recognition at Ad Stars, AWARD and Immortals for their Crust Pizza campaign, Tourist has burst onto the scene and applied their recognisable style to various categories including tourism, automotive, sport, music, and everything in between.

Says Tourist: “We’re honoured to even be considered among the other incredibly talented finalists. We’re very happy to know that the Vespa we crashed and the street fight we accidentally started has maybe finally paid off. No, but seriously, thank you so much, we’re simply blown away to receive this.”

Tourist’s most recent work includes a series of three films for Google Footy Skills Lab, an app to encourage people, no matter their age, ability, gender, location, culture or socio-economic status, being able to access the same tools to improve their health, knowledge, success and happiness.