Remove the barrier, addresses a problem facing one in five Australians, 4.3 million people, someone who is a person with a disability.

As Dylan Alcott explains, despite being willing and able workers, people with disability struggle to find jobs.

Says Alcott: “The unemployment rate for people with a disability is twice that of the general population and that’s shameful.

“The Dylan Alcott Foundation decided it was time to raise awareness of this issue and change perceptions of what employees with disability can achieve.”

The integrated campaign is led by an emotive film directed by Tom Campbell from Exit Films. Developed in collaboration with Glendyn Ivin, the film aims to highlight that people with disabilities spend their whole lives overcoming barriers, but there is one barrier which we can’t see, unconscious bias, that is often the biggest hurdle when trying to find employment. 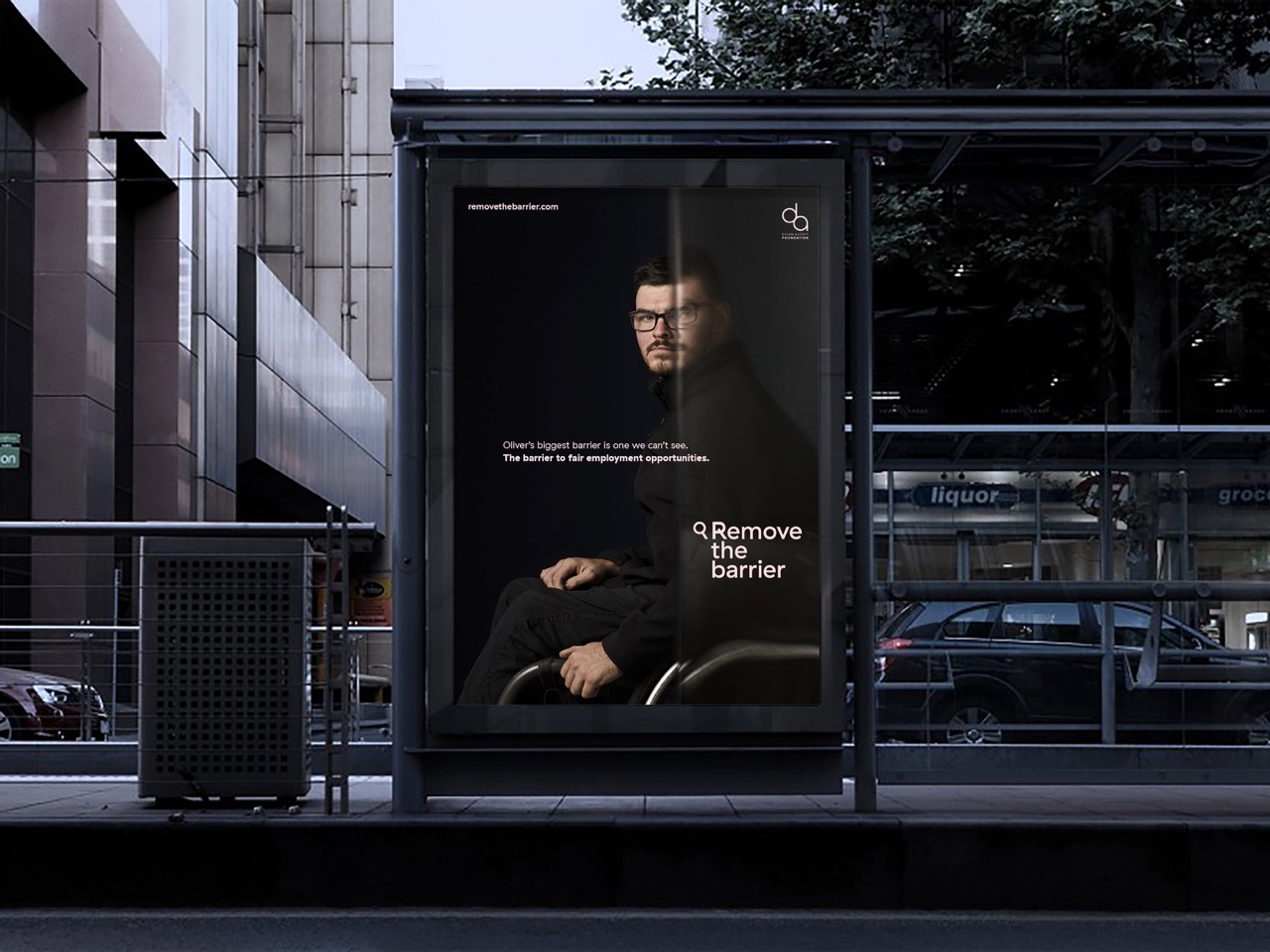 One of the stars of the campaign is 24-year-old, university-educated, Oliver Hunter who uses a wheelchair and has encountered unconscious bias, lack of opportunities and accessibility issues in his hunt for fulfilling work.

Says Oliver: “I’d happily go into an interview and get knocked back for my lack of skills, but I’ve always felt that my disability has been the sole reason for employers turning me down.”

Says Phil van Bruchem, executive creative director, BWM Melbourne: “In a country that prides itself on giving people a fair go, it’s a shame that there’s an unconscious bias towards people with disabilities in the workforce. This campaign is the first step in raising awareness for this issue and for us to start removing these barriers for good.” 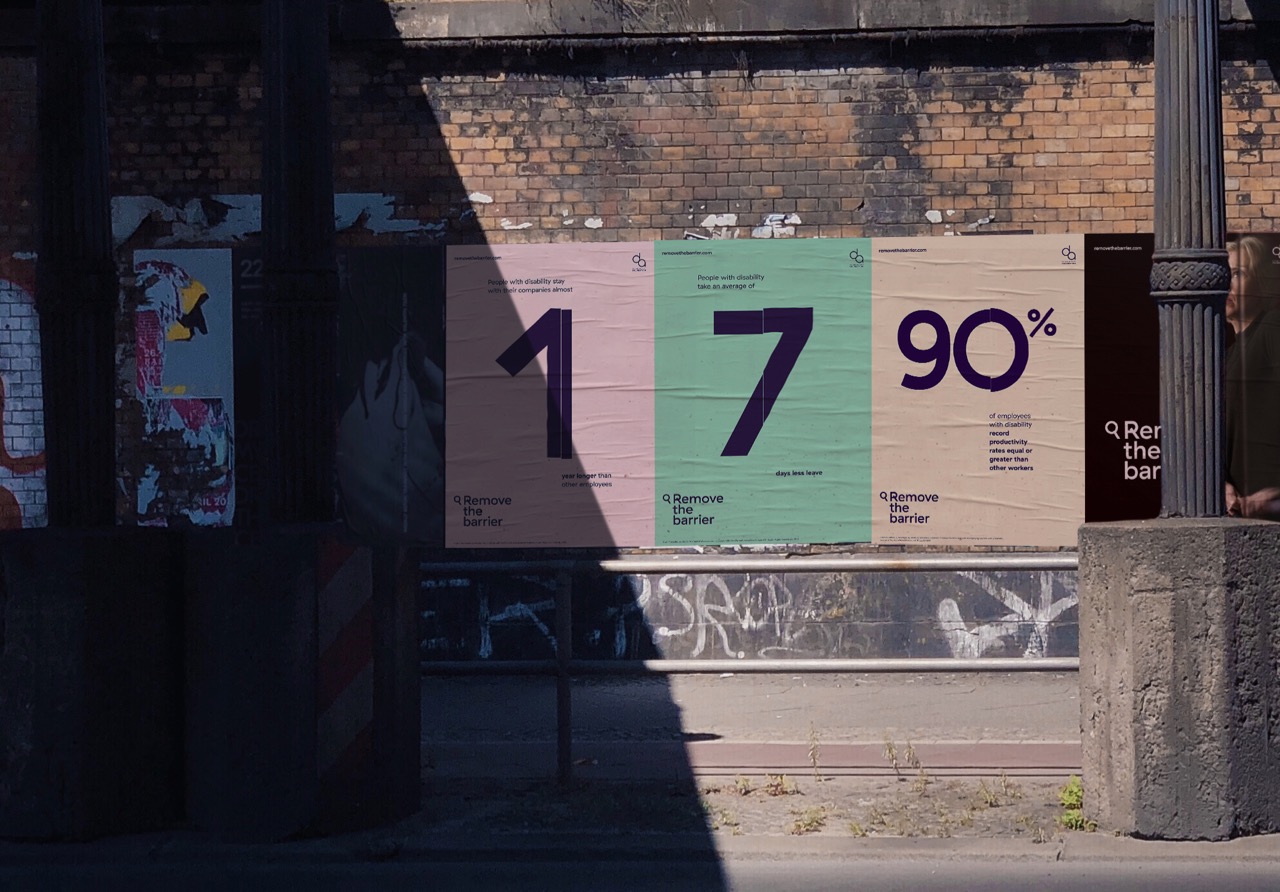 Supporting collaborators include 2019 Grammy Award nominee and APRA Music Songwriter of the year, Sarah Aarons, who produced the campaign backing track named ‘Invisible’. Born in Melbourne, Aarons is one of the country’s leading talents and a disability advocate after undergoing a recent amputation.

The campaign has already gained support from some of the country’s leading companies with Nike, ANZ, NEC, Medibank and QT Melbourne throwing their support behind its initiative.

The campaign features out of home, social and digital elements featuring portraits of real Australians with a disability who have experienced their own barriers to employment.

Visit www.removethebarrier.com to find out how you can help. 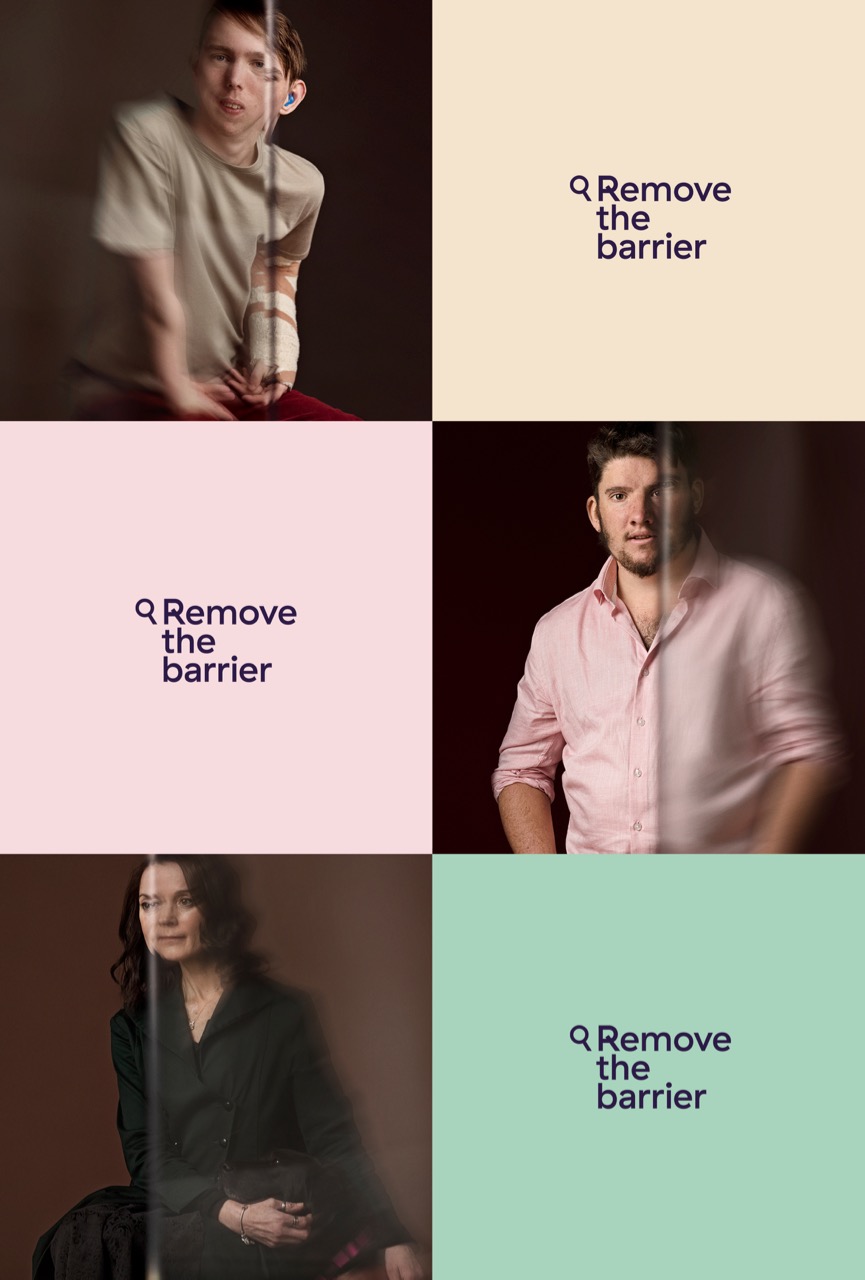