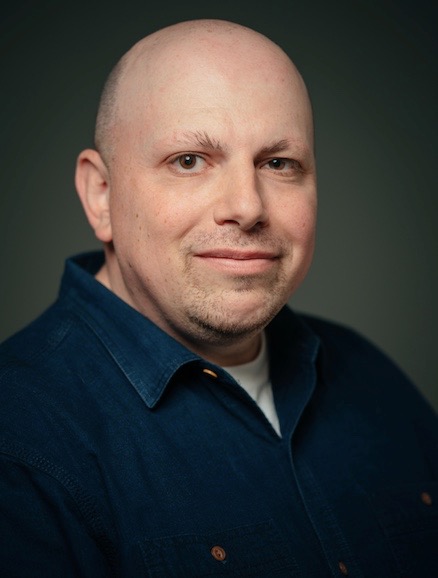 Droga5 New York has today announced the appointment of Aussie expat Neil Heymann to the role of chief creative officer, with immediate effect.

Heymann has been with Droga5 since 2009, joining as digital associate creative director. Over his tenure, he has risen through the ranks receiving a promotion to the role of executive creative director in 2013, a title he has held until today. As chief creative officer, Heymann will oversee a department of 167 people and report to Aussie expat founder and creative chairman, David Droga.

Says Droga: “Neil represents the very best of our industry and our ongoing quest to innovate on behalf of our clients. Nine years ago, he joined us as our first integrated and digital creative, and it’s no surprise that he has been at the center of many of our most effective and influential campaigns since. As importantly, he is also one of our agency’s most beloved people. He is a modern leader. Inspiring, accountable and selfless. I couldn’t be prouder or more excited for him and us all.”

Getting his career start in Sydney, Australia, at Amnesia and TEQUILA\ (TBWA). He moved to the United States in 2007, taking a post at Crispin Porter + Bogusky, Boulder where he worked on the infamous Burger King Whopper Sacrifice and Simpsonize Me, among other notable projects. He made the move to New York in 2008, first with a stint at Y&R, before joining Droga5, and is responsible for some of the agency’s most ambitious work, including Decoded for Jay Z and Bing and MailChimp’s Did You Mean campaign.

Says Sarah Thompson, CEO, Droga5: “Neil is the creative leader we need to guide us into the next chapter of the agency. He has the ability to bring together multi-disciplinary teams in service of his vision for real integrated ideas, to great success. He is also a generous and humble human, a teacher and an advocate, who often believes in people before they believe themselves, bringing out the best in all who work with him.”

After graduating the University of Technology, Sydney with a Bachelor of Design in Visual Communication and as a graduate of AWARD School, Heymann’s start in digital agencies gave him a good grounding in everything from design to illustration as well as basic programming, game development, creative concepting and copywriting.

In a fully integrated agency environment, he brings to the role a close affinity for the design and production disciplines and will be partnering closely with Droga5’s chief design officer, Jason Severs, and chief creation officer, Sally-Ann Dale, to create a stronger link between these disciplines and the rest of the creative department.

Says Tom Klein, chief marketing officer at MailChimp and Droga5 client: “Neil adds a tremendous amount of depth and dimension to our work. He has a sharp, strategic point of view. It’s also abundantly clear that his team loves and admires him. We share that feeling, and we know he’ll do a fantastic job leading Droga5 creatively.”

Over the course of his career, Heymann has been the recipient of every major advertising award from D&AD, Webby and Effie Awards, to multiple Titanium and Grand Prix awards at the prestigious Cannes Lions International Festival of Creativity. Most recently, his work for MailChimp’s “Did You Mean” campaign received a Cannes Lions Cyber Grand Prix and One Show’s Best of Discipline prize for UX/UI. Heymann has also been recognised by Adweek and Business Insider as one of the most creative people in Advertising and sits on the Creative Councils for both Snapchat and Facebook.

Says Heymann: “Droga5 has always been at its best when its restless and pushing into new and unknown spaces. So that’s the challenge for us during this next phase, to continue to push outside of our industry’s comfort zone. The only way to meet this challenge is to listen to new voices, build new compositions of teams and find new ways to solve not just communication, but all kinds of business problems for our clients. I’m excited to take on this challenge.”