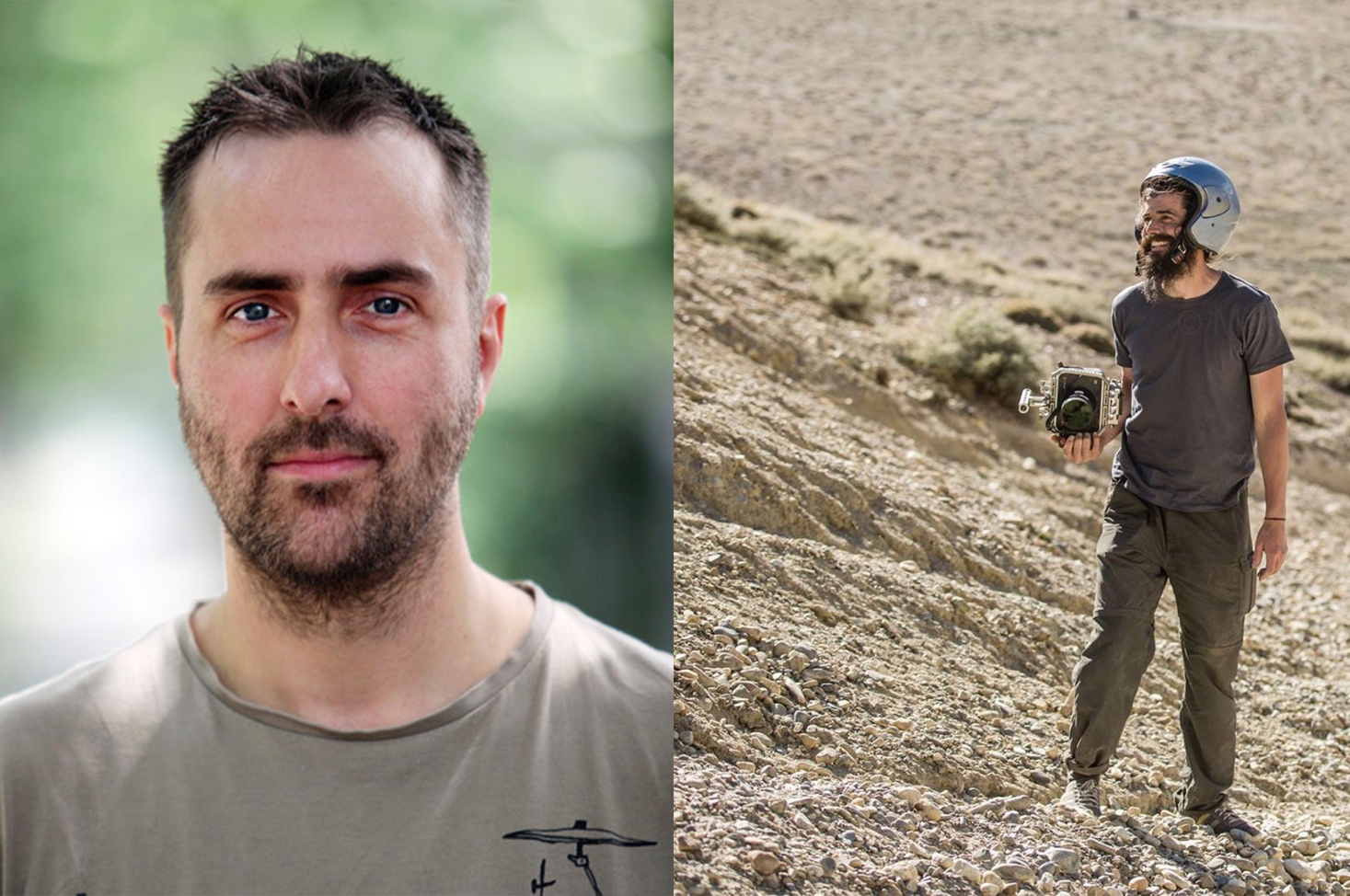 New additions Carl J. Sorheim (left) and Michael J. Lutman (right) have a middle initial and solid levels of likability in common, but beyond that, Sorheim is an AACTA-nominated writer/director with several viral hits and a strong focus on people and comedy; and Lutman is an award-winning director/producer with many feature documentaries whose focus is on emotionally charged and visually compelling storytelling.

Says Rohan Timlock and Jason Byrne, executive producers at Guilty: “We’ve been searching for two people with the same middle initials for some time and given that Homer J. Simpson is on a contract, apparently, we’re very excited to include Carl J. and Michael J. into our little Guilty family instead. More than being great directors, Carl and Michael are two guys who understand storytelling and who can contribute to an idea. Also, we’re hoping to find out what the J’s stand for and if it’s the same J.”

Says Byrne and Timlock: “We’re so happy to add these fantastic directors to the Guilty party. They get to the nucleus of the concept and help showcase it in the best possible light. They’re about the idea, not the credit. Please check out their reels on our new website guiltycontent.com”.