A new kids clothing brand caused a bit of stink when it was launched online during Fashion Week. Concerns and questions began when Fe-cal Kids went live, but it took some digging from local bloggers and the media to uncover the dirty secret. The fashion label’s colourful designs were created from magnified E.coli and the label was a front for Dettol’s Laundry Sanitiser.

Research conducted by Auckland University of Technology (AUT), on behalf of Dettol, found traces of live E. coli present on “clean” washing straight from the machine. The study, which looked at microorganisms in the washing of 60 Kiwi families, found various forms of bacteria, including E. coli – commonly associated with human faeces.

The survey painted a grubby picture for researchers, with participants reporting a variety of filth in their everyday, family laundry such as dirty nappies, muddy sportswear and animal
faeces.

These findings were brought to life in the most fashionable way via “Fe-cal Kids”, a faux clothing line designed to showcase the feculent findings. The clothing used microscopy to transform real-life, microscopic photographs of live E. coli into brightly coloured, “fashion-forward” fabrics, representative of the living, faecal-associated bacteria found on Kiwi laundry. The brand was launched with a website and used influencers to introduce the clothing, via their own children.

What began as a few rumblings quickly grew into online frenzy as news outlets and other influencers cracked the secret behind the label by discovering the ‘digital droppings’ left in the website. With the secret out, the influencers came clean and Dettol Laundry Sanitiser was revealed.

Says Cici Ji, head of brand and trade marketing manager, Reckitt Benckiser: “fe-Cál was designed to capture the attention of everyday Kiwis. We hope these results will make them stop and think twice about their laundry habits and perhaps, reappraise what clean really means to them.”

Says Leisa Wall, creative director at FCB: “It’s not often you get a product with such a radical point of difference and a client who is brave enough to do a social marketing campaign that will match it. The organic and earned attention we’ve garnered for the client is really rewarding.” 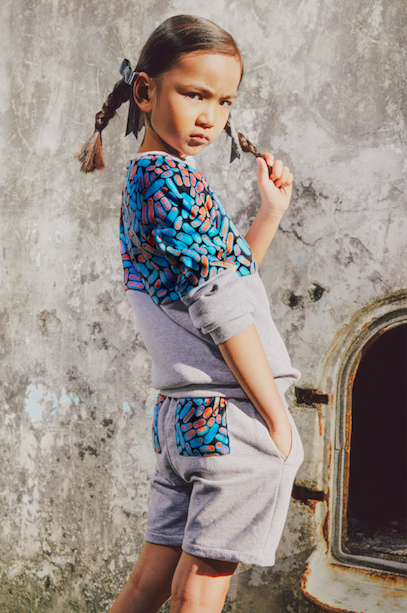 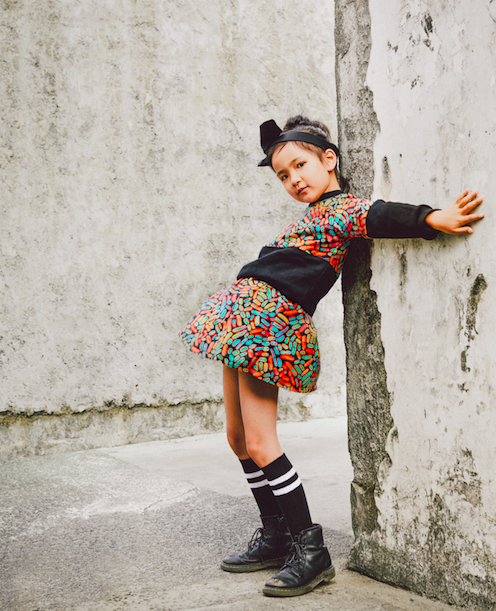 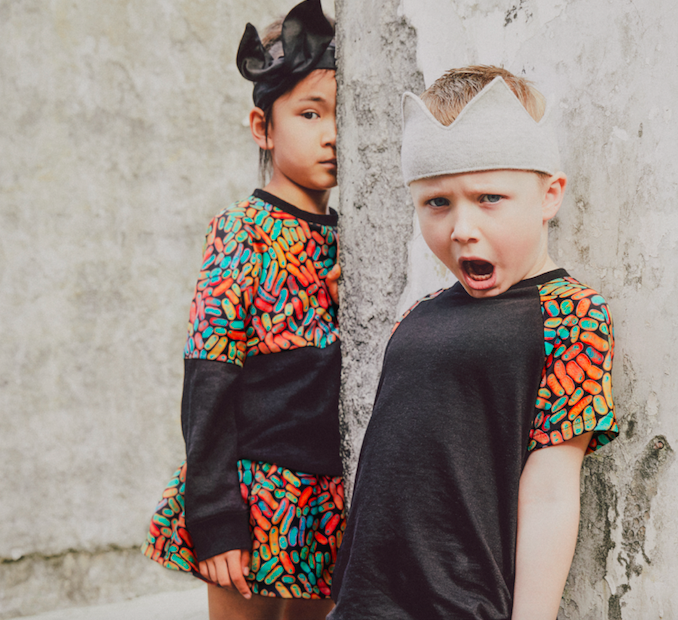 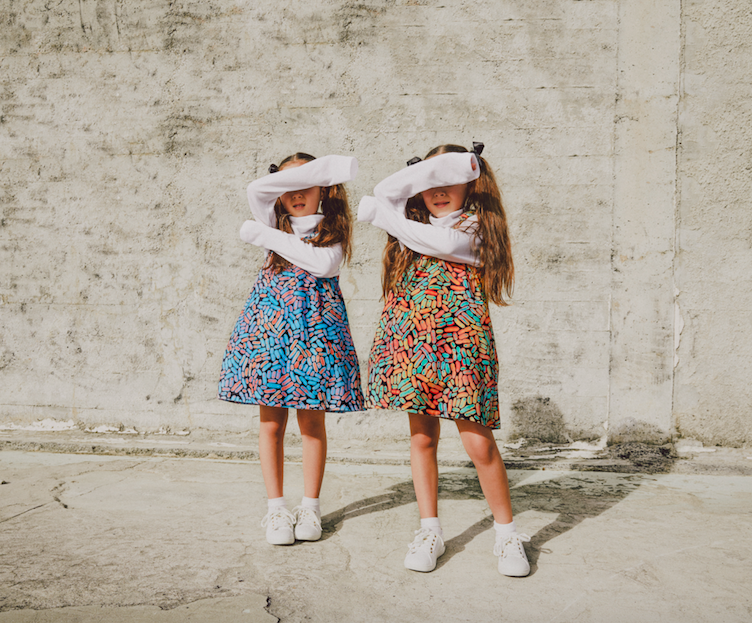 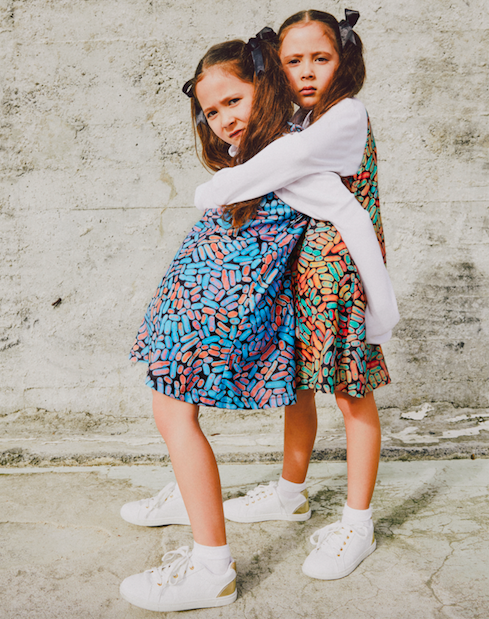 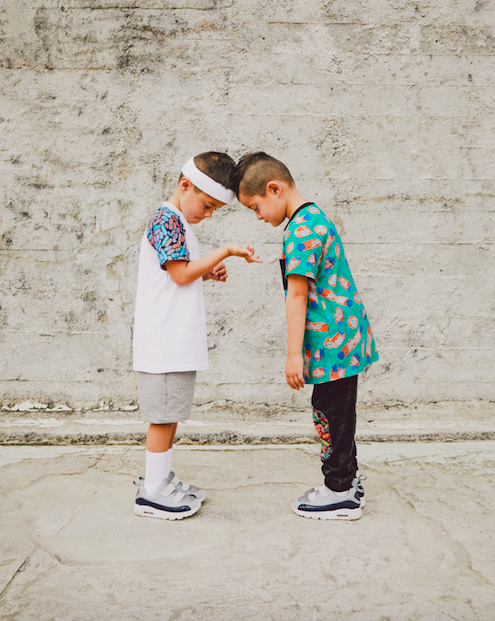 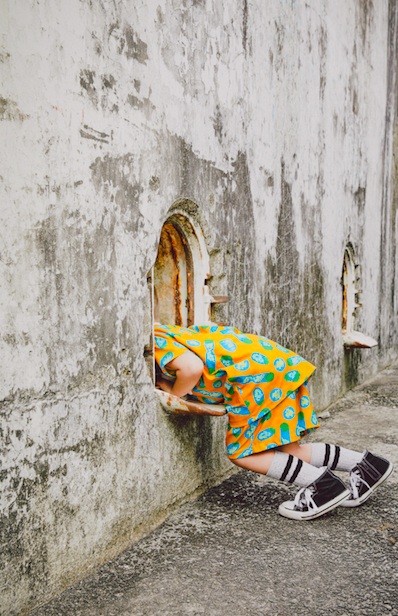 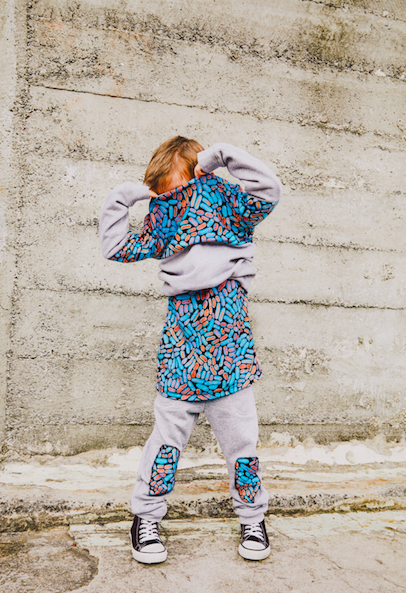 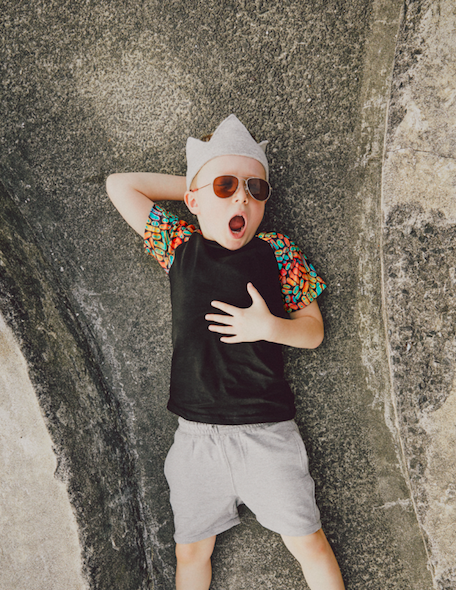 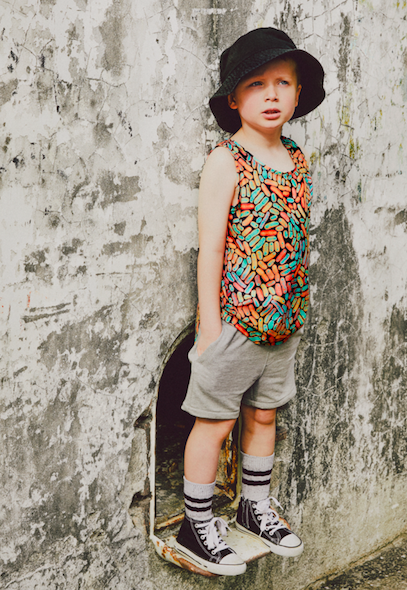 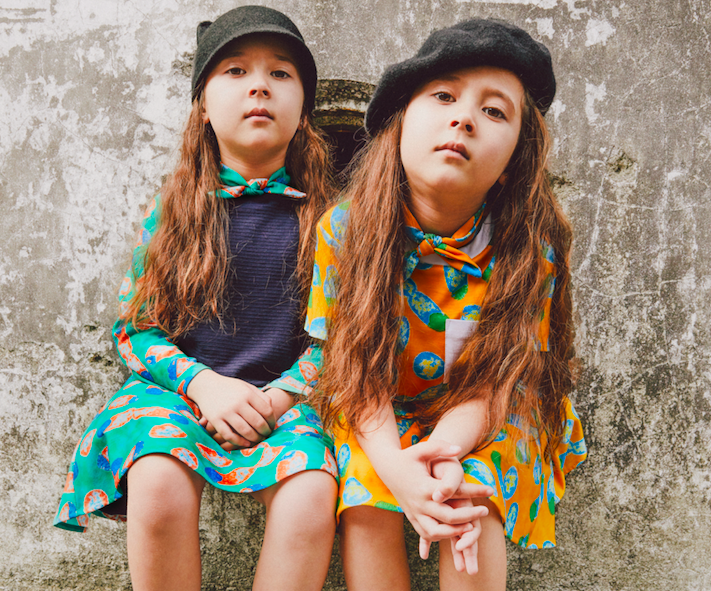