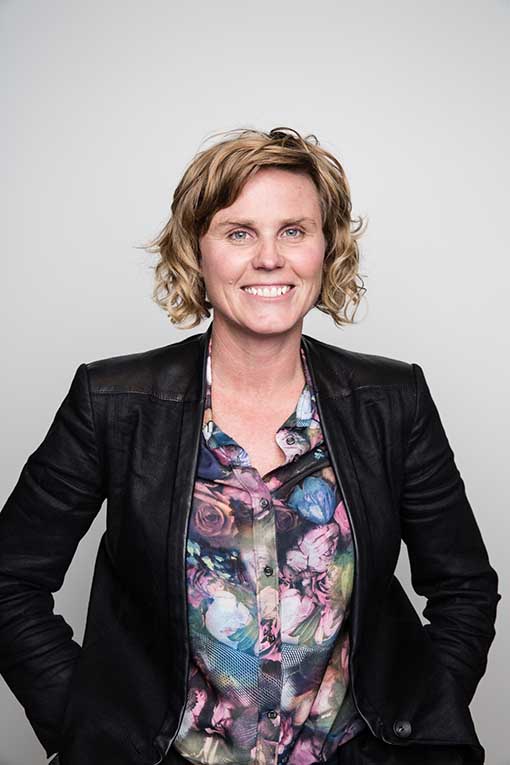 Taylor’s promotion is reflective of her huge impact on new business and existing clients over the last few years as Managing Director.

“Nic has led the Sydney DDB team to fantastic growth this year with big wins like Virgin Australia and the consolidation of McDonald’s,” DDB Group Australia CEO Andrew Little said.

“Nic is such a wonderful person. She is sharp as a tack but one of the most down to earth

people I know. This is a very popular appointment across our Group in Australia.”

“DDB Sydney is a big agency by Australian standards but has the culture of a much smaller one. Much of that is down to Nic’s leadership,” he said.

Taylor said she’s looking forward to continuing growing the agency into the future: “I firmly believe having a diverse and inclusive agency culture creates better work and business success, which is why I’ve made it such a focus at DDB Sydney.

“DDB’s people, in addition to being ‘talented and nice’ as Bill Bernbach said, really are the difference. I love working with such exceptional people, and I’m excited for DDB Sydney’s future,” she said.