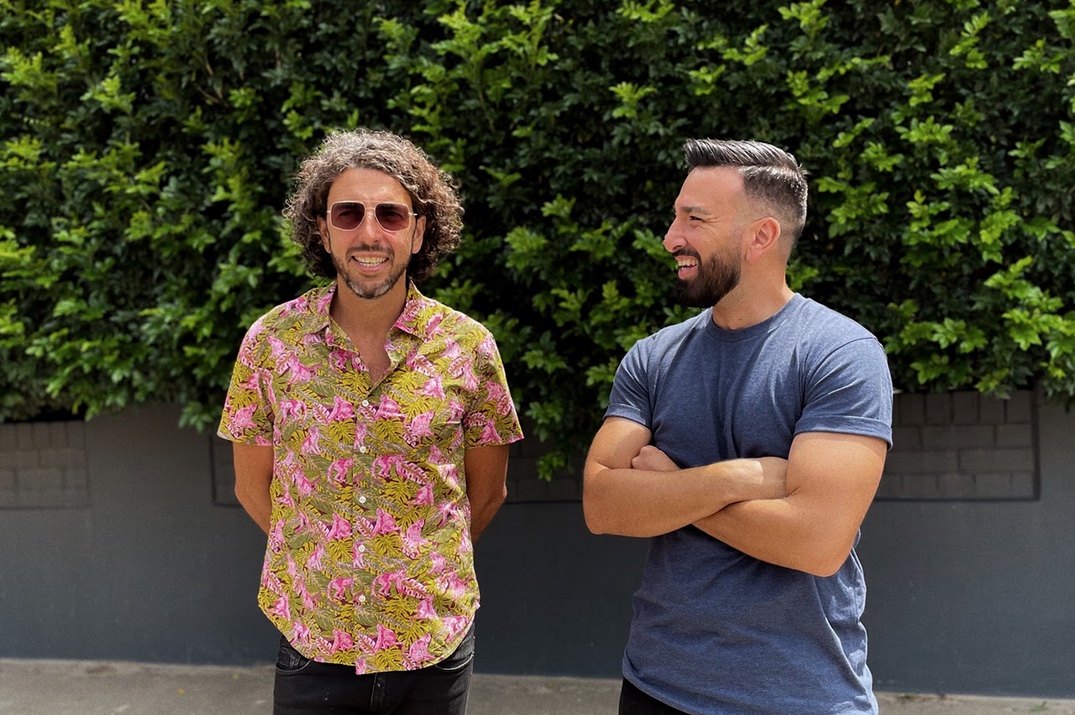 The appointment of Reisinger (left) and promotion of Billeh (right) follows a year of significant growth for the company.

Reisinger has been a coveted director at Infinity Squared for over nine years, directing notable projects including KFC: Michelin Impossible (via Ogilvy), which won numerous global awards including two Gold APAC Effies and three Spikes Asia Awards (two Gold and one Silver).

He also directed Tourism Australia’s ‘8D Escapes’ (via Connecting Plots) which has been viewed by over 200+ million people worldwide, as well as campaigns for Barbeques Galore, Westinghouse and Fantastic Furniture.

Says Reisinger: “After nearly ten years of dating, it’s great to make it official… we’re partners! I’ve been with Infinity Squared since day one and I absolutely love the business. Despite the challenges of last year, we still managed to do some of our best work – from the incredible Tourism Australia ‘8D Escapes’ campaign through to the absurd fun of a job like Primo Roar. I’m back home in Australia for good and really looking forward to growing Infinity Squared and helping foster the careers of our next generation of directors.”

Meanwhile, Billeh worked as a producer at Infinity Square for two years prior to his recent promotion to executive associate producer. During peak COVID-19 in 2020, Billeh transitioned into a business development role and was responsible for the significant growth of the company.

Billeh’s new role will see him continue to focus on new business and strengthen relationships with Infinity Squared’s clients and partners, while Reisinger will take on duties to build out and help diversify the company roster, as well as continue to elevate the profile of the company.

Says Billeh: “I’m genuinely excited about the quality of what we’re outputting, and seeing the level of growth we’ve already achieved in the first quarter has been incredible. I’m looking forward to expanding our roster and working with an array of really talented and diverse human beings across Australia and beyond.”

Says Dave Jansen, founder, Infinity Squared: “The appointment of Dan as a partner is an acknowledgement of his hard work, dedication and loyalty, while Charlie’s promotion to associate EP is a testament to the exceptional growth we’re experiencing and the increasing demand for more integrated production solutions across film, immersive experiences and innovation.”