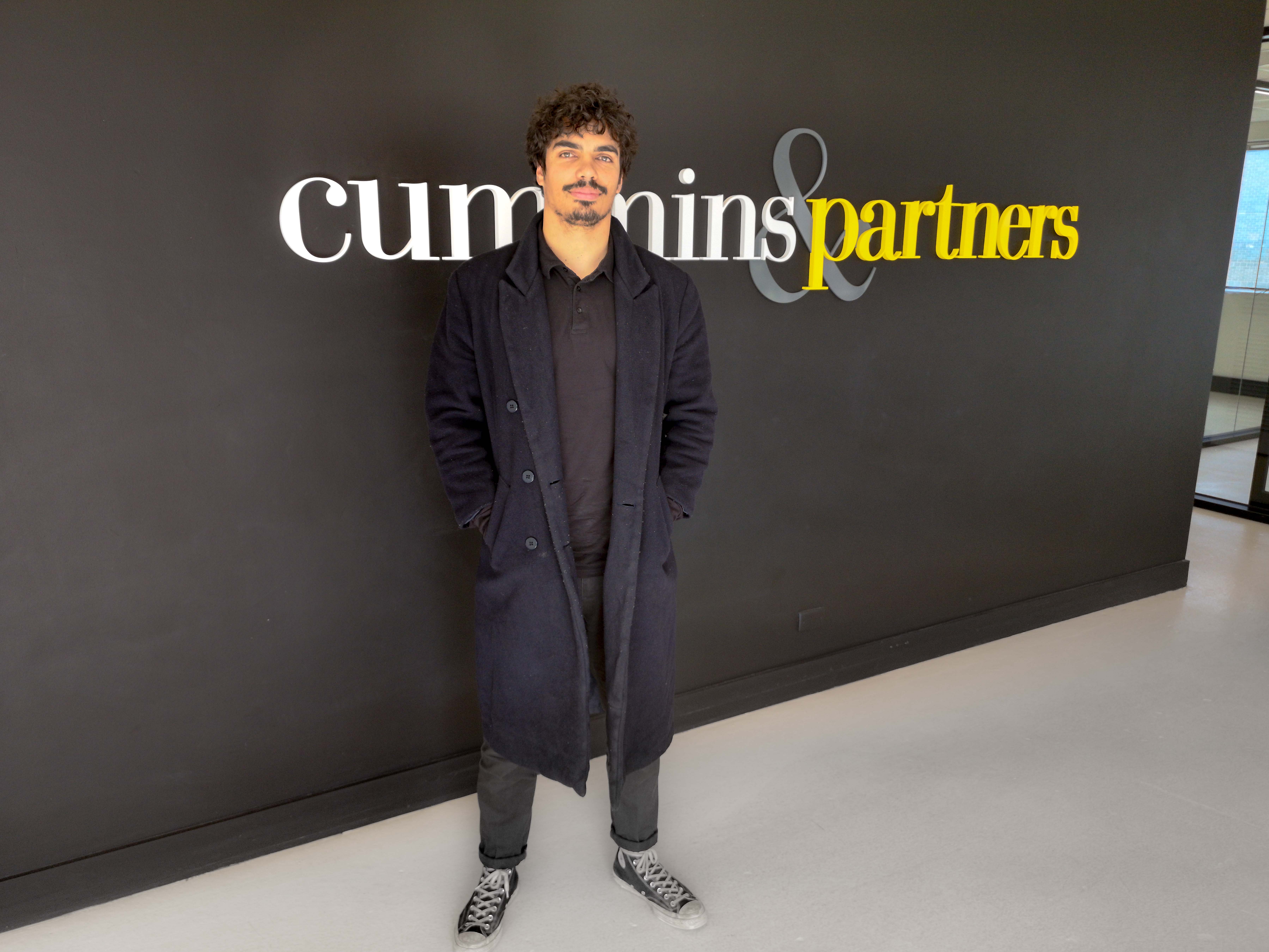 Cummins&Partners strategist Tony Armstrong is set to make history this weekend when he becomes the first Aboriginal person to call football on commercial radio when he debuts as a play-by-play commentator for Triple M Footy in the Round 22 match between Richmond and the West Coast Eagles at the MCG this Sunday, August 18.

Armstrong is a former AFL footballer who represented the Adelaide Crows, Sydney Swans and Collingwood. Armstrong has spent the past two years applying his craft as a play-by-play commentator with the National Indigenous Radio Service (NIRS) where he was a member of the AFL’s first all-Indigenous commentary team in the 2018 Toyota AFL Grand Final.

The 29-year-old has spent the 2019 AFL season performing special comments for Triple M Footy and from this Sunday will step into the play-by-play commentating role.

Says Armstrong: “I’m really excited and humbled by the opportunity to call this Sunday’s game.

“To be the first Aboriginal caller on commercial radio is something I’m really proud of. I’m a big believer in seeing and hearing more black voices across mainstream media, at the moment there just aren’t enough.

“Being able to do something I’m so passionate about while representing my people and breaking a glass ceiling is an honour and not something I take for granted.

“I would like to publicly thank Ewan Giles from Triple M for giving me this opportunity and also recognise the work Andrew Underwood does for all Indigenous men and women wanting to get involved in broadcasting.”

Triple M AFL content director, Ewan Giles said Armstrong’s rise to the central commentary position had been a sharp one and he was excited to see him realise his potential with Triple M Footy: “Tony has impressed with his dedication and commitment to improving his craft. While he has been play-by-play calling with NIRS over the past 12 months, he has been working with us to fine-tune his skills and is now ready to make his mark as a caller on Triple M Footy. I would like to personally thank Andrew Underwood and the team at NIRS for giving Tony his start in AFL commentary.”

AFL general manger inclusion and social policy, Tanya Hosch said that Armstrong is very deserving of this opportunity and that the skills he has developed over the course of two seasons would benefit him greatly: “I am extremely pleased that Tony has been presented with an opportunity to call this weekend’s match on Triple M Footy, an opportunity he has worked incredibly hard to earn.

“This is a step in the right direction to ensure we have more Aboriginal and Torres Strait Islander people represented in mainstream football media.”

Listeners can tune in to Armstrong’s first call for Triple M Footy on Sunday August 18 during the massive clash between Richmond and West Coast at the Triple MCG. He will be joined by Mark Howard, Wayne Carey, Rodney Eade, Sarah Olle and Ash Chua.

Whilst Armstrong spends his weekdays as a successful strategist for Cummins&Partners he has been honing his craft both on TV and radio as an AFL commentator for a number of years which has led to this achievement says Paul Murphy head of media.

Cummins&Partners is very proud of Armstrong and his achievements. His diverse experience in life and drive to succeed brings unique thinking that is highly valued to us and our clients. Beyond ideas and thinking, Armstrong’s top-level professional sporting mindset has improved our Media & Connections culture of which we are continually appreciative.