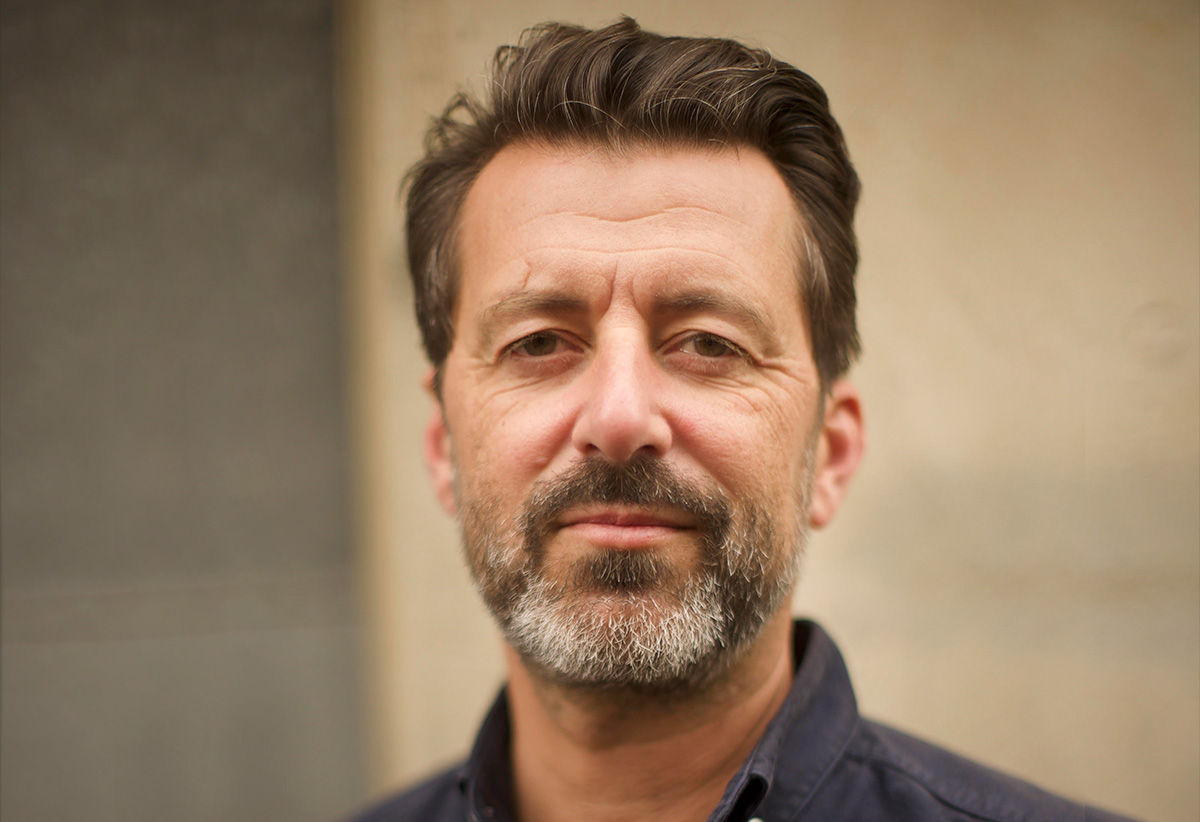 The Commercial Producers Council has announced the appointment of Martin Box as its new co-chair, effective immediately.

Box, head of production at AIRBAG, joins co-chair Pip Smart, and fills the vacancy left by Lucas Jenner who steps aside from the co-Cchair role after four years of service, in accordance with the CPC’s Terms of Reference.

Says Box: “I’m honoured to have been asked to become a co-chair of the CPC alongside Pip Smart. During the last year the CPC has acted as a valuable resource and support for members and hopefully I can pick up the baton and continue the good work. Thankfully the worst of the pandemic seems to be behind us but there are still a lot of challenges on the horizon for commercial producers in Australia.”

Says Smart: “I’m very much looking forward to working with Martin. AIRBAG has significant business in the Melbourne market and Martin has provided great counsel and support in the past year, in particular in relation to COVID issues that hit the Victorian market so hard.

“On behalf of all CPC members I would also like to thank Lucas for his tireless efforts and support of our industry and the CPC over the past four years – it’s been fantastic collaborating with him, and particularly in this last year I’ve really valued his support and advice along the way.”

Says Jenner: “I can’t overstate how much I’ve enjoyed my time as co-chair and it’s rewarding to look back and see how far the CPC has come in the past four years. It has been an absolute pleasure working with Karen Bryson and more recently Pip. I know its future is in extremely capable hands with the addition of Martin.”