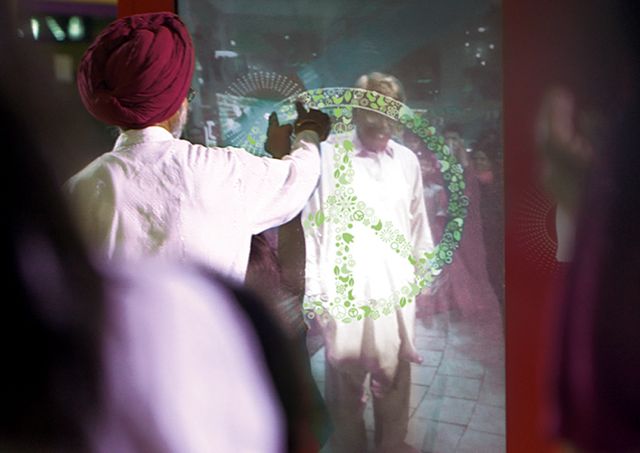 Coke, Leo Burnett Chicago and Leo Burnett Sydney has unveiled a new initiative aimed at breaking down barriers and creating a simple moment of happiness between two nations at odds – India and Pakistan.

The initiative “Small World Machines”, originally born out of Leo Burnett Sydney, provides a live communications portal through a Coca-Cola vending machine for Indians and Pakistanis to interact with and engage across country borders. The “Small World Machines” experience was created to provoke happiness in the world through human connections.

In March, the vending machines were placed in two different locations, one in India and another in Pakistan. People were encouraged to put their differences 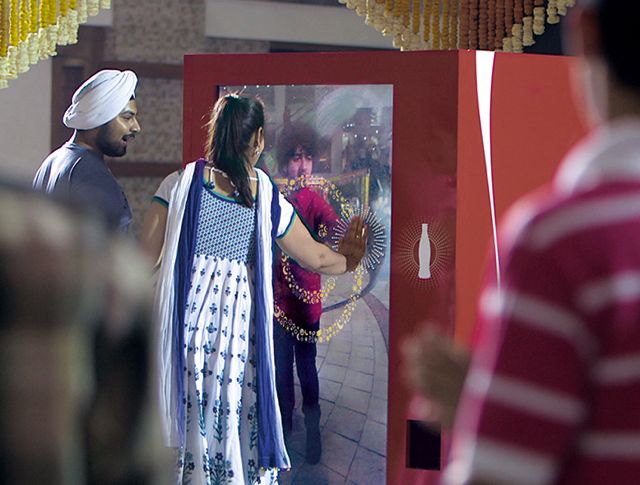 aside and complete a friendly task together – wave, touch hands, draw a peace sign or do a dance – in order to receive a Coke.

The actual “Small World Machines” are live portals that take the shape of Coke vending machines. The machines are the first of its kind and have the ability to virtually unite people. In order to connect people in two different countries and 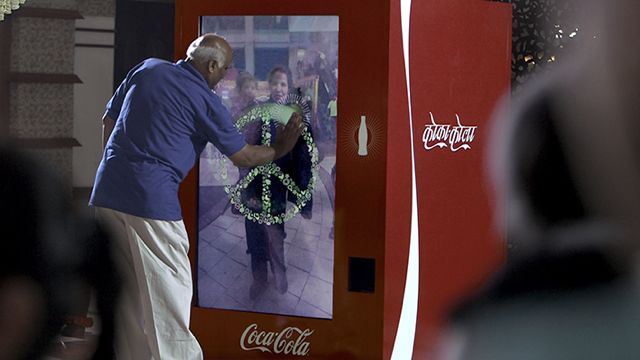 capture such an intimate experience, Coke and Leo Burnett created unique 3D touchscreen technology to project a streaming live video feed onto the vending machine screen while simultaneously filming through the machine to capture a live emotional exchange. 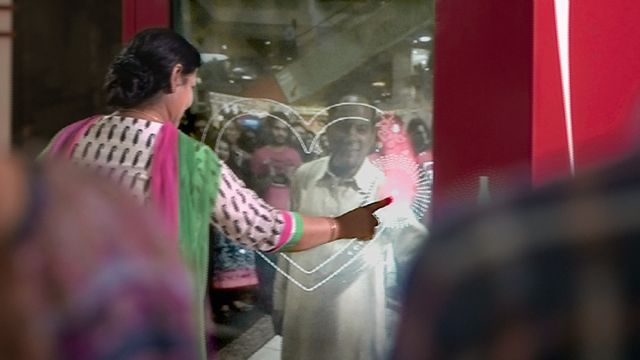 This technology resembled the act of looking into a full-length webcam, face-to-face with another person. At the same time, people were encouraged to interact with touchscreen animation including peace signs and smiley faces drawings that could be traced together 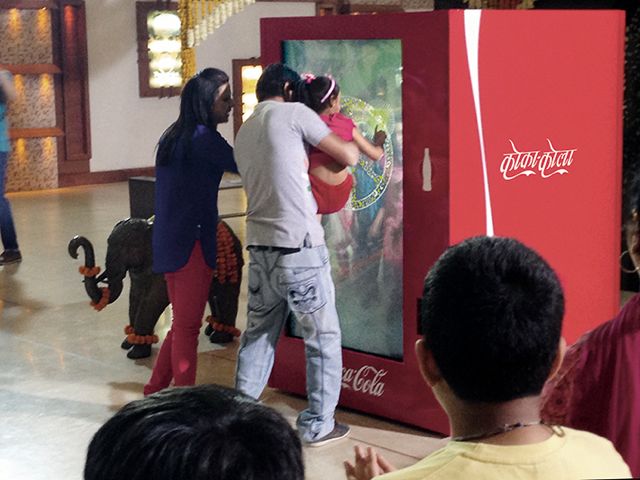 with hand-to-hand connection. Once the shared tasks were completed, a celebration screen emerged which triggered the vending machine to dispense a free Coke for each person.

“Small World Machines” solidifies the notion that what unites humanity is far stronger than what sets us apart. The experience evoked many, heartwarming and emotional reactions. 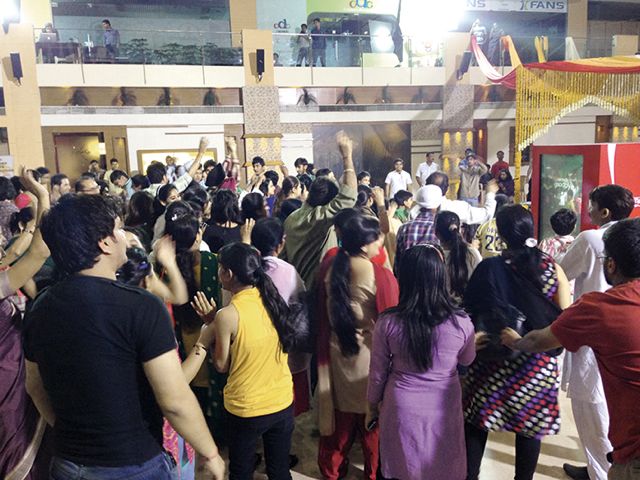 Says one of the Pakistani users: “It’s great to connect with the average Indian who probably knows nothing about the average Pakistani.”

Says one of the Indian participants: “It’s something to really bring the countries together,” and “It’s fantastic that you’re allowing people to see the other side as well, to not let it be a mystery anymore.”

During the three-day experience, more than 10,000 cans of Coke were given away.

Says Andy DiLallo, chief creative officer Leo Burnett Sydney: “Being on the ground in India during the Small World Machines experience is probably the highlight of my career so far. To be able to take two countries that have been divided and to unite them through the world’s most iconic brand, and see the purity of the experience was amazing.

“After spending a year on this project with all the challenges we encountered, when Small World Machines started it was massive relief for me. And then joy, and then just awe to see the people connecting. Coca-Cola’s message has always been one of happiness. I see this activation as a small step in the right direction. Hopefully it works as a symbol of how people can overcome differences and come together with a simple act of joy.

“Small World Machines is a real-world example of the power of creativity.”