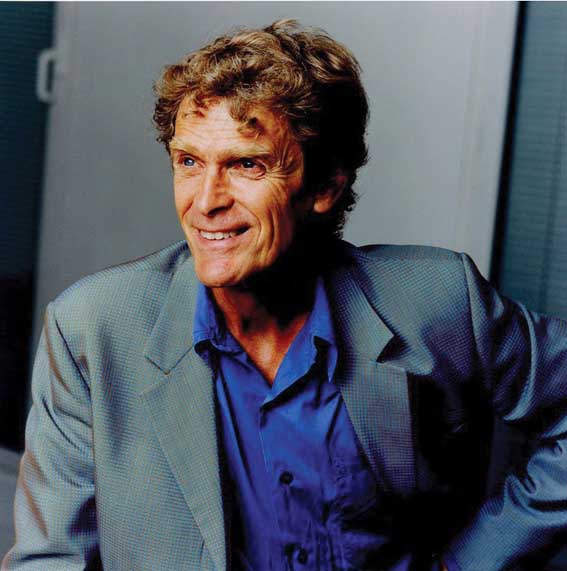 The Cannes Lions International Festival of Creativity will inaugurate a new accolade at this year’s event – The Lion of St. Mark – which will be presented to Sir John Hegarty, worldwide creative director and co-founder of Bartle Bogle Hegarty. This new award is presented in celebration and honour of a long and outstanding contribution to creativity in communications.

The Lion of St. Mark trophy is based upon the original Lions awarded at the Festival which were modelled on the lion statue in St. Mark’s Square in Venice, location of the first Festival in 1954 and alternating host city with Cannes before Cannes became the Festival’s permanent home in 1984.

Sir John started in advertising as a junior art director at Benton and Bowles, London, in 1965. In 1967 he joined the Cramer Saatchi consultancy which became Saatchi & Saatchi in 1970, where he was a founding shareholder. Sir John left in 1973 to co-found TBWA London as creative director. The agency was the first to be voted Campaign’s Agency of the Year in 1980.

In 1982 he started Bartle Bogle Hegarty with John Bartle and Nigel Bogle which was soon to become one of the most talked about and awarded advertising agencies in the world. The agency has won every Agency of the Year accolade and every creative award possible and has been at the forefront of the industry for 29 years. BBH was Cannes very first Agency of the Year in 1993, winning the title again the following year. 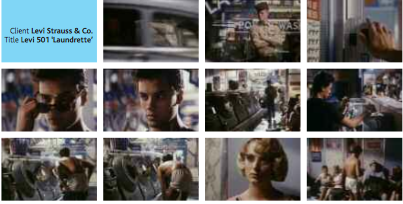 In the first two decades of BBH’s history, Sir John was responsible for campaigns for Levi’s such as the ground breaking commercial starring an unknown model called Nick Kamen who stripped off down to his boxer shorts in a launderette, and introduced the British to the phrase ‘Vorsprung Durch Technik’ for Audi. He was the first to pick a young model/actor called Brad Pitt to star in a commercial and he also pioneered the importance of music in commercials. The result being the soundtracks from nine BBH commercials getting to the number one spot.

BBH now has offices in London, New York, Singapore, São Paulo, Shanghai and Mumbai and Sir John oversees the creative output of all these offices. This unique global structure also contributed to the company winning the Queen’s Award for Export Achievement twice, in 1996 and 1997.

Sir John has won Golds at every industry awards including Cannes Lions, D&AD and British Television. He has also been voted as one of the most influential people in fashion thanks to his work with Levi’s. 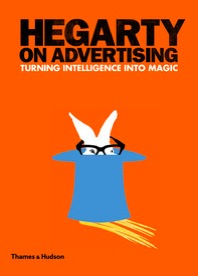 In 2006, he was awarded honorary doctorates from the UK’s Buckinghamshire Chilterns University College and Middlesex University and sits on the Board of Trustees of the Design Museum. He is a regular contributor to press and broadcast media and has written his first book Hegarty on Advertising: Turning Intelligence into Magic to be published in June 2011.

Finally, Sir John was given a knighthood by the Queen in 2007 in recognition of his services to the advertising and creative industries.

“Sir John’s passionate commitment, brilliant creative mind and persistence in taking risks and pushing boundaries has revolutionised and changed the face of advertising. His iconic work is much admired around the world and has influenced and inspired thousands,” comments Terry Savage, Chairman of Cannes Lions. “It is with great honour that we will present Sir John with the first Lion of St. Mark for his outstanding contribution to creativity in communications.”

Sir John Hegarty will be presented with the Lion of St. Mark in Cannes during the Film, Film Craft, Creative Effectiveness, and Titanium and Integrated Awards Ceremony on Saturday 25 June.

Delegates will have the opportunity to attend the BBH seminar on Friday 24 June at which Sir John will be speaking together with BBH’s group chairman, Nigel Bogle.