Daffodil Day is Cancer Council’s most famous fundraising campaign and now into its 30th year. However, with the number of causes Australians support growing exponentially, the capacity to donate funds can only be stretched so far. And, obviously with COVID, Cancer Council could not rely on street appeals for donations on that one day in August.

Archibald Williams’ task was how to adjust from a single day to a month-long campaign in August and make it digitally-led. This new campaign led to Daffodil Day having the best year yet – raising over $2million from 15,000 generous donors.

Driven by the emotion of real stories and hard data, the most significant of that data being the harsh reality that 1 in 2 Australians will be diagnosed, the agency needed to find a way to make it a movement for every Australian.

Playing on the knowledge that the daffodil has become a symbol of hope for Australians affected by cancer, AW created a campaign sharing the truth that the daffodil came to be what it is today thanks to those who’ve been a part of the campaign year in and year out, donating, volunteering, and spreading the word. “Flower Power” the movement was born.

To symbolise the movement, a Flower Power flag adorned with a big yellow daffodil was created as a tangible piece of the campaign. Both physical flags, as well as a digital version in social videos and other digital assets, were created to serve as a baton to pass as supporters donated and encouraged others to do the same.

The agency also engaged in partnerships with Australian influencers, brands and broadcast media to get them to involve their communities, creating a movement of support with Flower Power. They also coined the hashtag #YouAreFlowerPower for people to use as they shared their stories across social media and spread the word on the impact that Daffodil Day makes every year.

This campaign puts the audience in the driver’s seat, truly quantifying the impact that each and every person contributes to the greater whole of a fundraising campaign, and in this case, toward the goal of a cancer free future. By giving them a tool and a symbol, they were given a visual way to show that they were part of the movement, and therefore part of the solution.

Says Joshua McNeil, manager, director marketing and insights unit, Cancer Council NSW: “With one in two Australians diagnosed with cancer by the age of 85, every person has a cancer story. Through the support of Archibald Williams, who understand the wide- ranging impacts of a cancer diagnosis and the critical impact it has on the lives of Australians, our Daffodil Day Appeal helped us raise funds for vital research and to provide critical information and support across every stage of the cancer experience.”

Says Kiranpreet Kaur, head of client and strategic services at Archibald Williams: “It’s always daunting to take on a legacy brand or campaign, and Daffodil Day is definitely one of those amongst Australians. The challenge of taking Daffodil Day into the future and really giving everyday Australians a chance to play an active role in the picture was one that had great emotion attached to it, and we knew we had to lean into that in a powerful and positive way. We’re thrilled that Flower Power was able to successfully kick off the next chapter of this campaign’s ongoing legacy.” 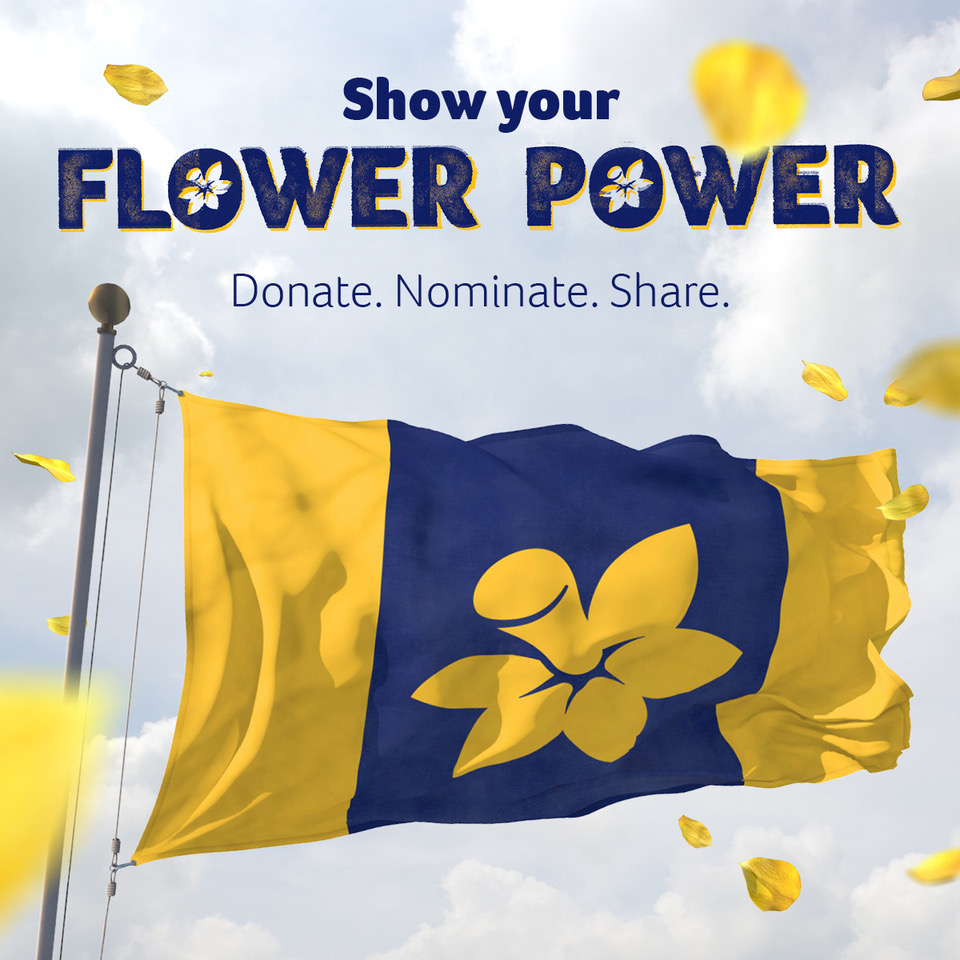