Boody, the first Australian and New Zealand underwear brand to achieve B Corp certification, is redefining what comfort means for the category.

Using a diverse cast of real people, ‘The Official Underwear of the Entire Planet’ positions Boody as the underwear brand not just for every person on Earth but for everything on Earth too. It reminds audiences that even seemingly small decisions (like the underwear you choose) can have a big impact on our planet.

Says Nadia Lotter, head of product, marketing and digital at Boody: “Currently, comfort in the underwear category is entirely functional; but we think it should be more than that. This campaign redefines what comfortable underwear is, highlighting the emotional comfort in knowing you’re buying from a sustainable and ethical brand. That’s comfort worth switching underwear for.”

Working with Jane Goodall Institute Australia to appoint Dr Jane Goodall as the face of the campaign was a strategic choice, for the campaign, bringing sustainable credentials while highlighting that Boody is also functionally comfortable for all bodies.

Official Underwear of the Entire Planet deliberately used a diverse cast of real people to reflect the real world we live in, encouraging everyone to get involved and to make a more sustainable choice when it comes to underwear.

Says Darren Wright, executive creative director at Clemenger BBDO Sydney: “The sustainability space is crowded, with many brands making claims about credentials and the positive impact they bring that are exaggerated to match consumer expectation. Working with Boody, a brand that truly makes undies that keep the whole planet feeling good was a privilege.

Says Brent Kerby, CEO, Clemenger BBDO Sydney: “We are proud of the work we’ve done with the Boody team. This platform not only gives Boody the high ground in the category today, but gives our team the scope to deliver standout creativity into the future.”

Says James Forbes, CEO at Jane Goodall Institute Australia (JGIA): “Small actions can make a big difference. Bamboo is an amazing fibre, organically grown and while it has many benefits, it’s not just about the material in your underwear. It’s thinking about what other small steps you as an individual can make. JGIA is driving a suite of programs that enable the next generation of environmental leaders.”

The campaign will roll out nationally via Broadcaster Video-On-Demand, OOH and content partnerships from Monday 9th May. 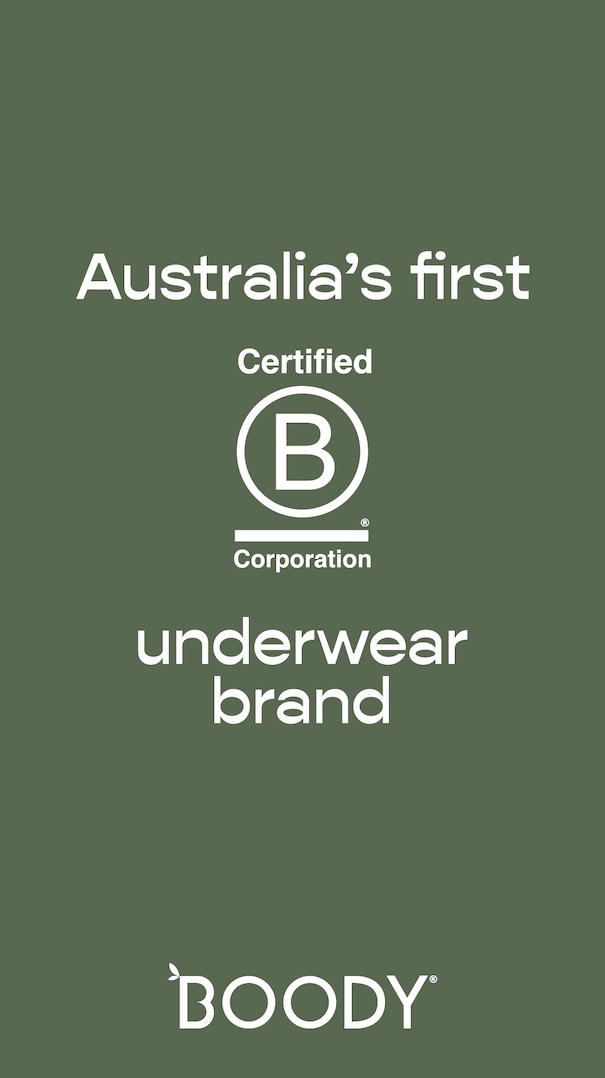 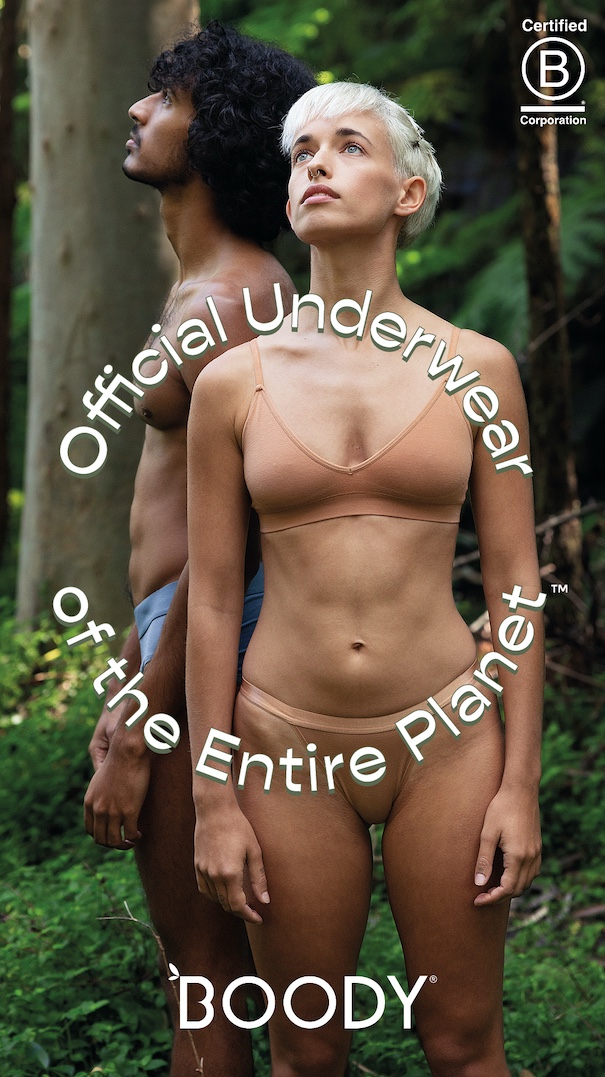