In its latest offering via Leo Burnett Melbourne, Bonds is encouraging blokes to spare a thought for the health and comfort of their balls. More specifically, how a rise in global temperatures is steaming them like a couple of dumplings. It’s a “mandemic” that’s been playfully dubbed, Glo-ball Warming.

This large scale national campaign comprising TV, OOH, radio, POS, digital and social media activity, launched over the weekend and encourages men to fight the good fight and pull on a pair of Bonds X-Temp – the latest in undie innovation with built in technology to trigger cooling when your body temperature rises. Science!

Says Michelle Taylor, marketing manager, Bonds: “We know that many men are suffering in silence with sweaty balls, so we set out to prove that there really is a better way with Bonds X-Temp. The campaign is a humorous way to get them to stop and think about their current underwear and highlight the tech behind our most innovative undie yet.”

While it’s quite clearly having a laugh, Glo-ball Warming is based on real research that suggests men should keep their balls cool and comfy in order to promote optimum testicular health.


Says Michelle Walsh, creative director, Leo Burnett: “Every bloke gets hot, sweaty balls (so I’m told) but they’ll rarely talk about it, let alone do something about it. So, this was a fun, playful way of getting them to consider how they treat their precious cargo and prove to them that the right jocks can make all the difference.”

Says Daniel Pizzato, creative director, Leo Burnett: “A lot of men have been ignoring what is a very real, uncomfortable truth. There are some things underwear can’t change but thankfully, there are some things it can. The campaign tackles a big issue by starting small.” 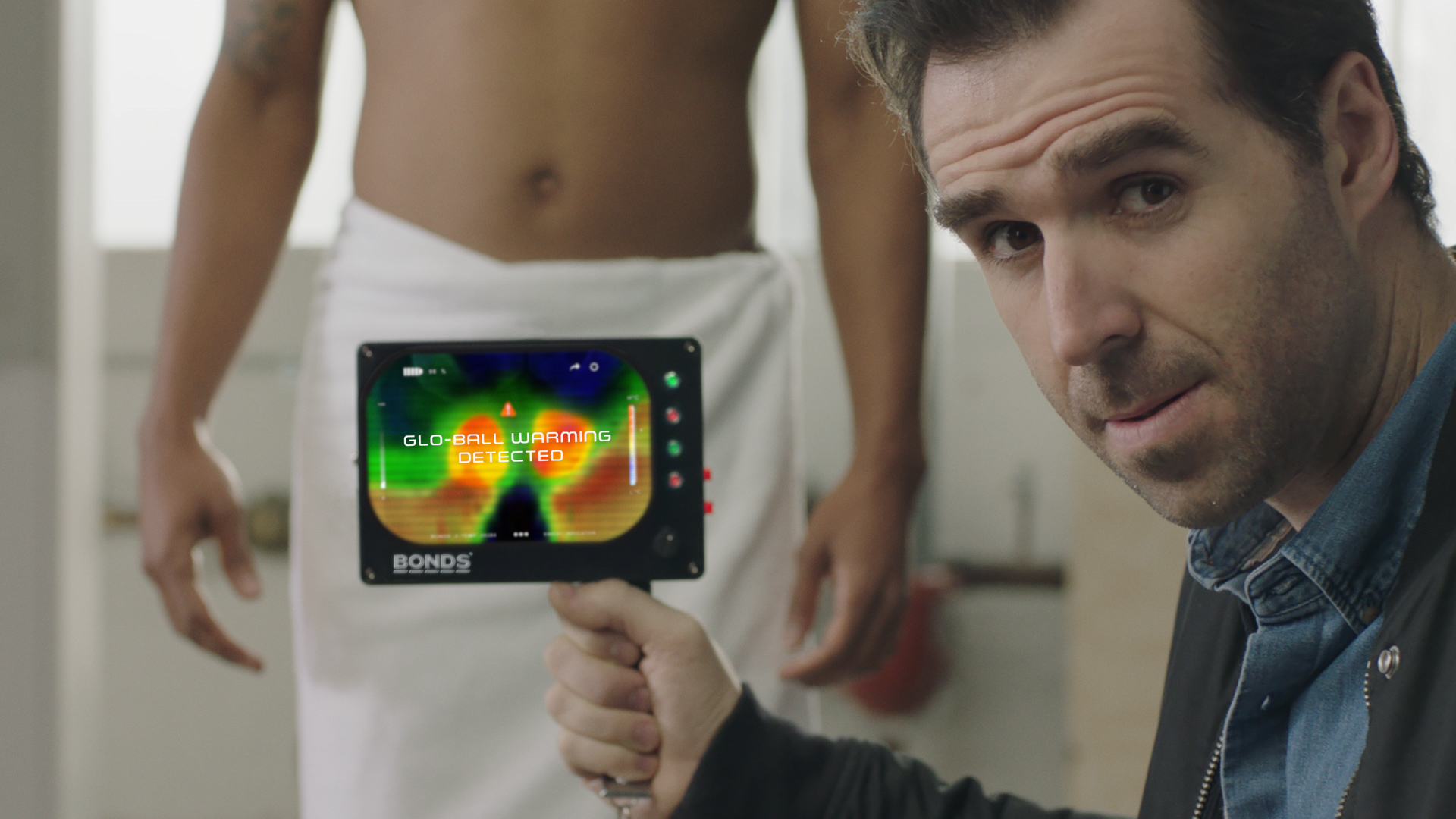 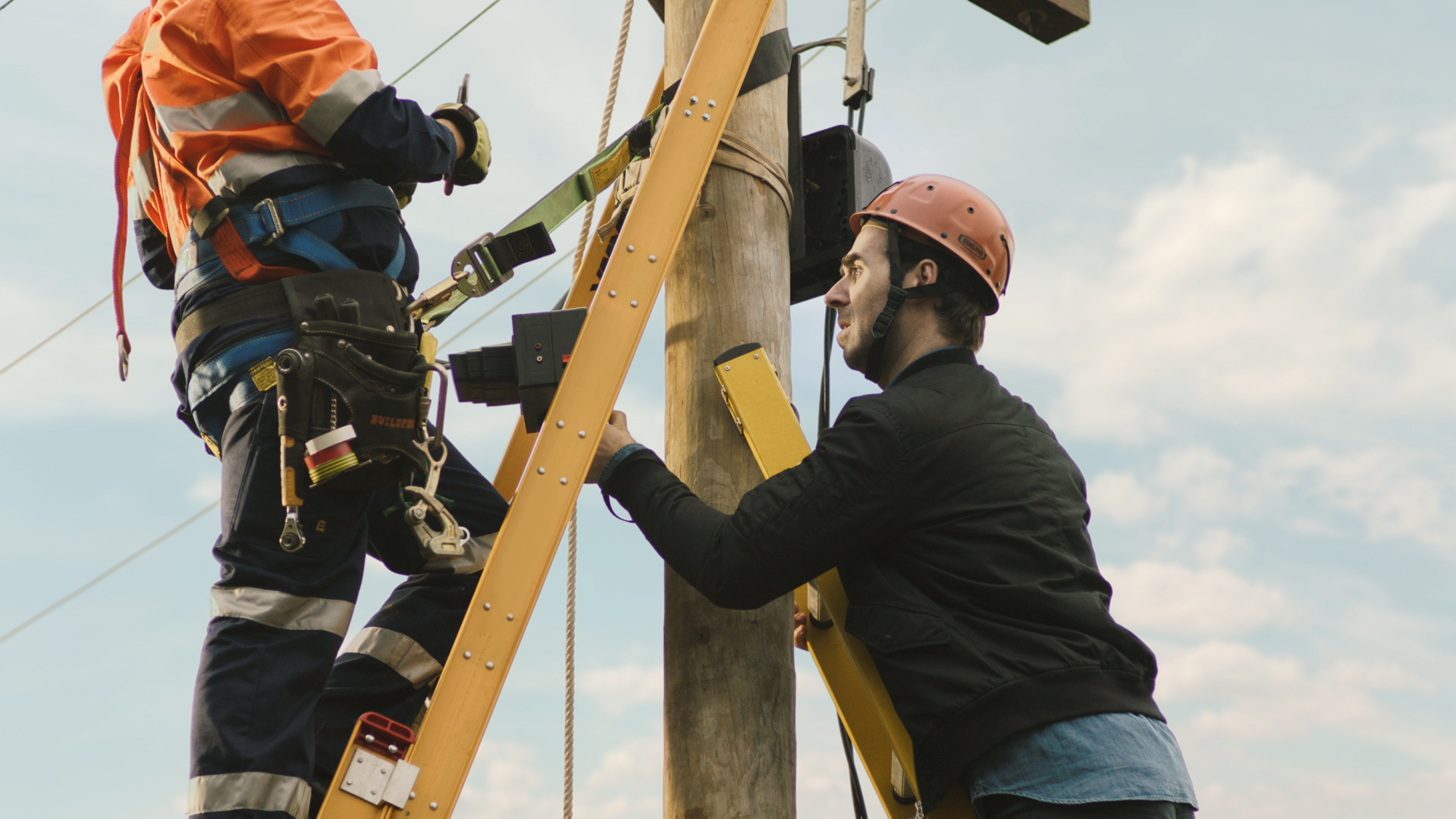 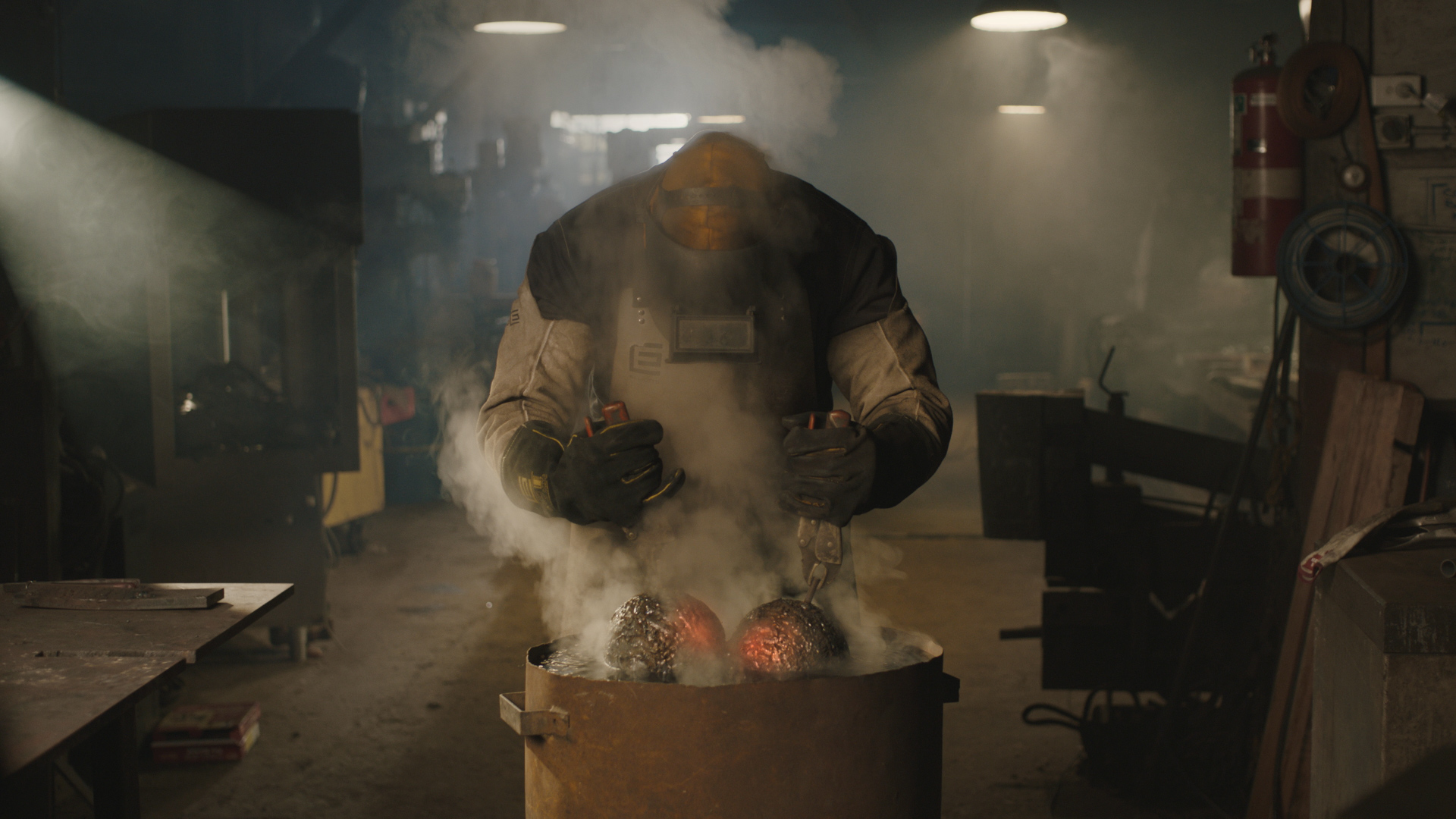 Leave a Reply to @#all the above Cancel reply