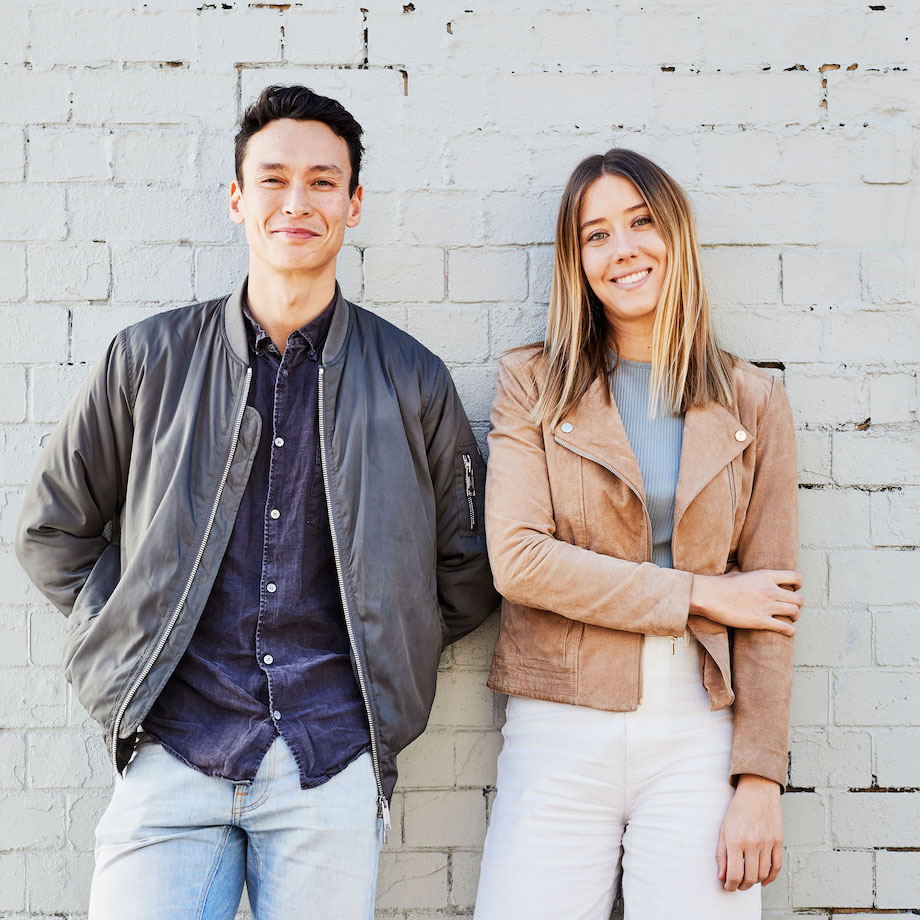 Doug Hamilton joins BMF as a creative director with a decade of experience. He has worked at some of the world’s most prominent advertising agencies, such as Droga5 NY, Anomaly, BBH Singapore and TBWA Sydney in campaigns for Google, Under Armour, Covergirl, Budweiser and Captain Morgan, to name a few.

After spending four years working in New York at R/GA and BBH, Casey Schweikert decided to return to her hometown of Sydney. During that time, she produced work for various global brands such as PlayStation, Amazon, Planned Parenthood, Seamless, Verizon and JBL.

Says Alex Derwin, CCO, BMF: “As Australia’s most effective creative agency, there are no better hires than Doug and Casey. They both bring a powerful combination of international pedigree and local expertise, and they’ve already started to push our thinking into some really interesting spaces. Most importantly, they fit with the culture of the place – they’re talented, smart, humble and nice.”

Says Hamilton: “BMF turns out such consistently excellent and effective work, I’m chuffed and humbled to help Alex and the team push for even greater heights. From day one I’ve felt welcome and at home. I can’t wait to hit the ground sprinting.”

Says Schweikert: “I’ve always been a fan of BMF and the work they’ve done, so I’m very excited to join the team. Lots of great creative opportunities to get stuck into with an awesome bunch of people.”