Rivalry, an esports and sports betting brand, is introducing itself to the Australian market by launching PM Fighter, an 8-bit arcade inspired boxing game that runs in the lead up to the election, developed by Bear Meets Eagle On Fire.

Aussies will now have the chance to ‘vote with their fists’ in a game that pits Scomo vs Albo in the boxing ring, duking it out until one is KO’d.

Players can box as either candidate and share their fighting results after or take a punt on the outcome of the real election itself, on Rivalry’s homepage.

Says Steven Salz, co-founder and CEO of Rivalry: “We are very excited to bring Rivalry to customers in Australia. An election campaign can feel a bit like a boxing match, with both sides going at it until there’s only one left standing. That’s why we decided to make PM Fighter and give Aussies an entertaining way to get behind their favourite politician.”

Says Micah Walker, founder and chief creative officer of BMEOF: “An election is certainly a fun place to introduce a brand intent on doing things differently. So hopefully people with have a punch and a laugh and maybe even punt on the real thing after at Rivalry.com. It’s been a fun project and a big shout out to our friends at T&DA, who’ve really helped a crazy idea come to fruition.” 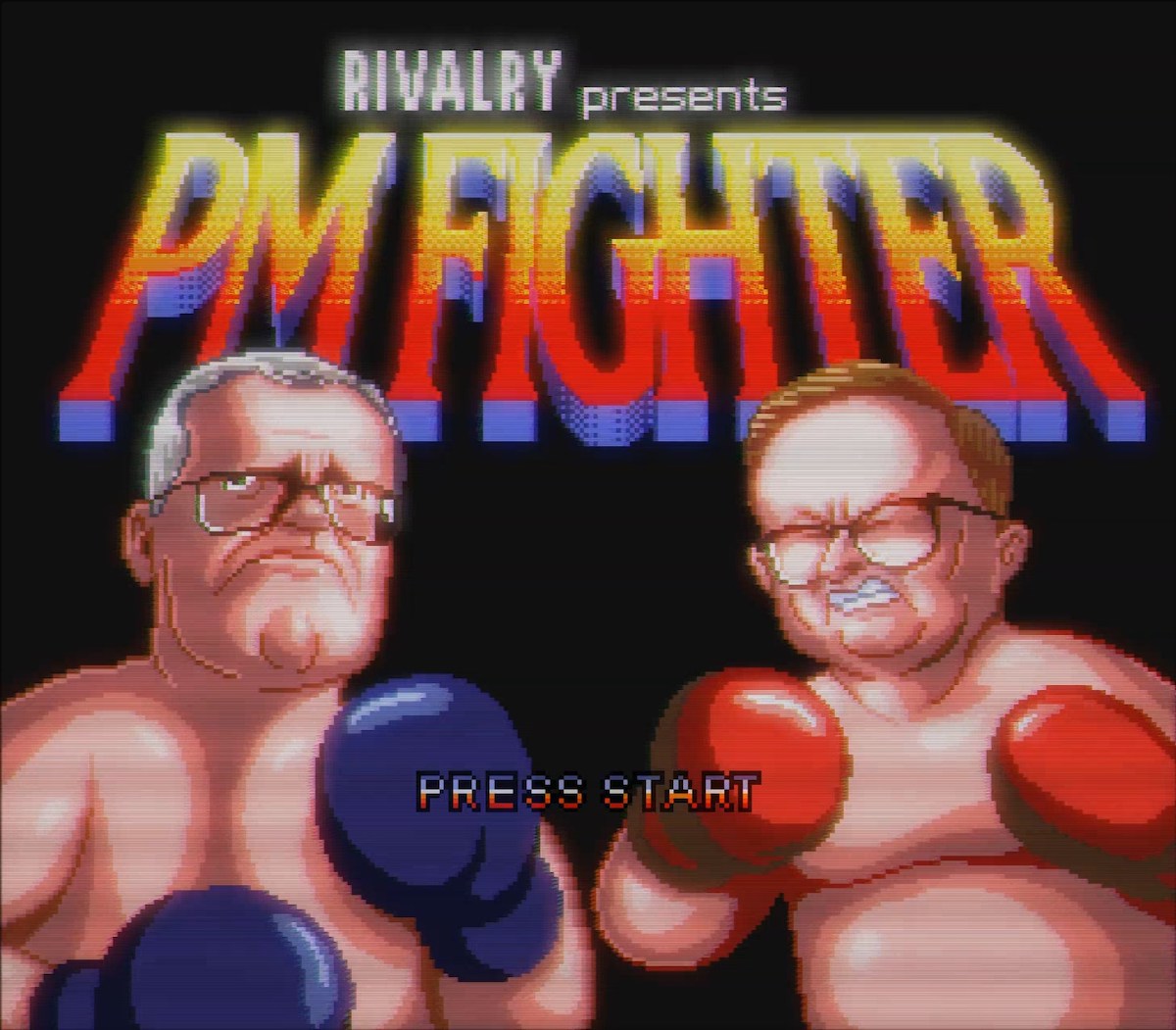 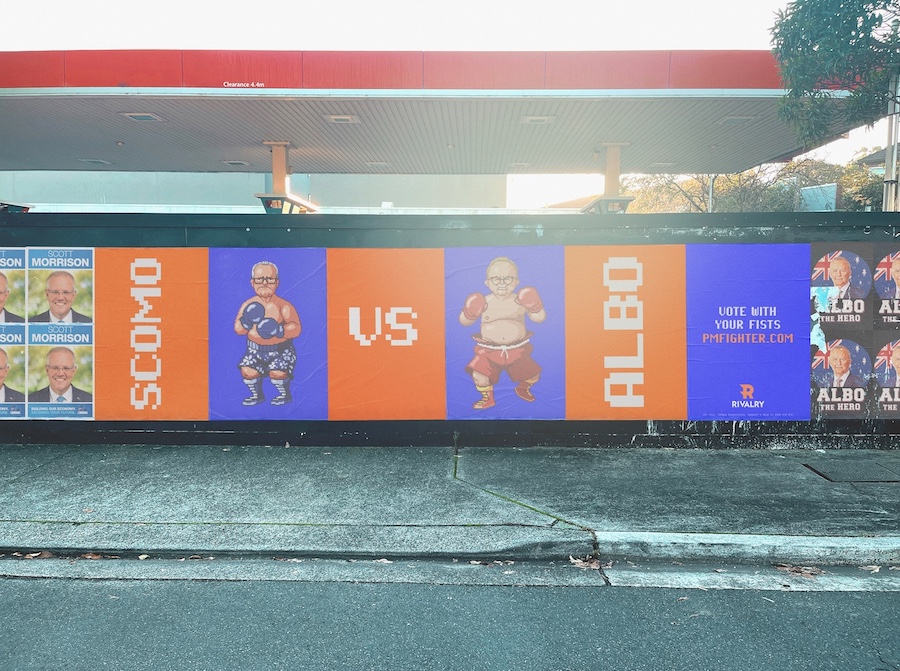 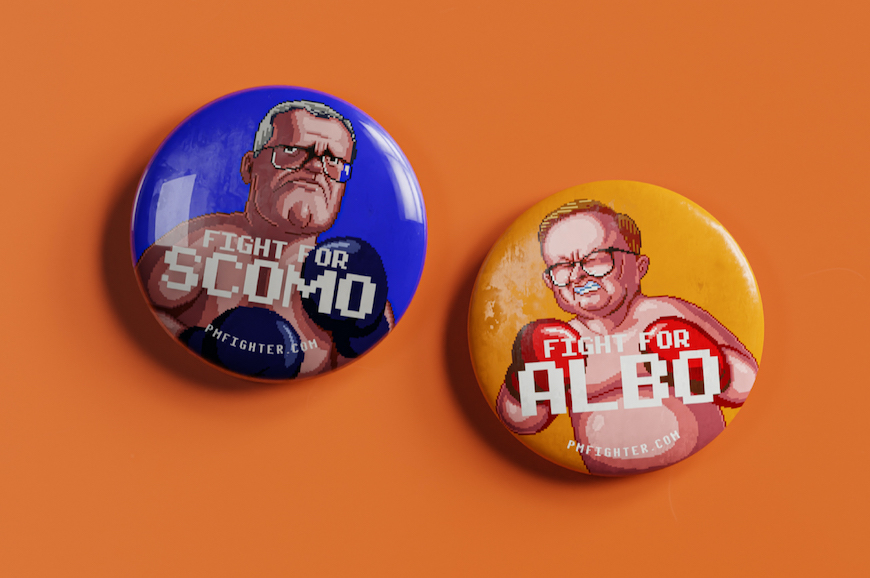 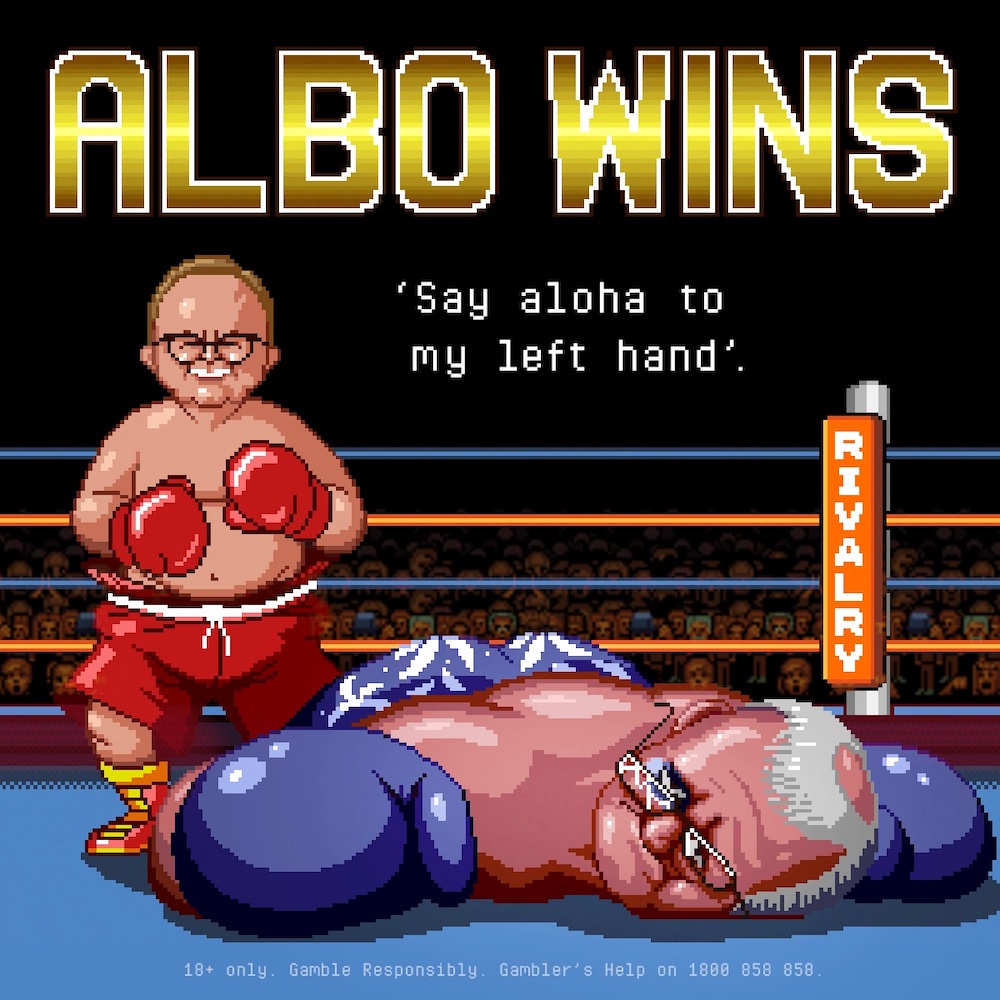 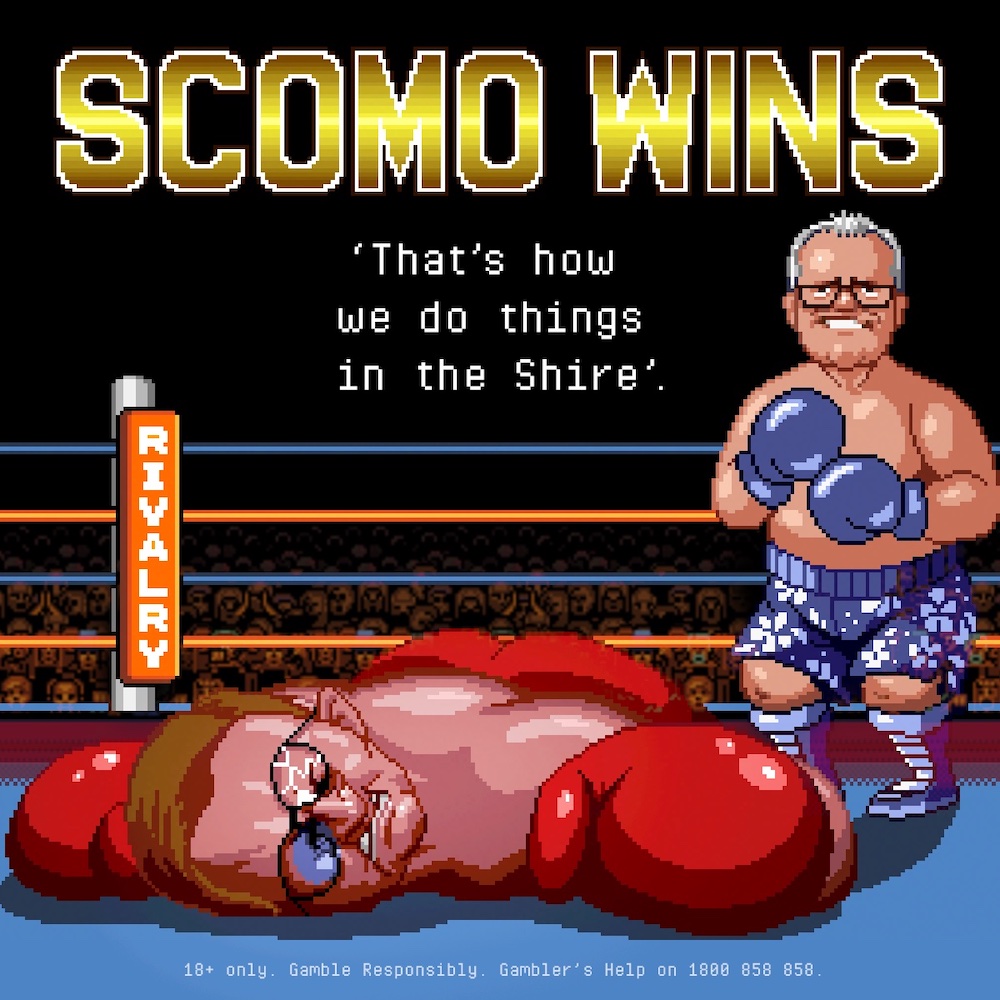