Berry marketer, Driscoll’s is proud to talk about the quality of its Australian grown berries. Since 2010, Driscoll’s has strived to produce and market exceptional berry varieties, striking the perfect balance of sweet and tart flavour, and of course, quality. But it’s Driscoll’s shelf appearance which does the hard work of appealing to shoppers. So, Driscoll’s has launched ‘Only the Finest’ brand campaign in Australia, featuring nature’s little wonders in their fullest glory via Bastion – Bengar Films.

Says Sonia Gabauer, marketing manager, Driscoll’s: “Like most commodities, people are more inclined to shop by category then by brand. The ‘Only the Finest’ campaign aims to change that paradigm. Our primary focus is to establish a clear brand image for Driscoll’s and build brand salience with high impact creative.”

Says Ben Gartland, director, Bastion – Bengar Films: “For Driscoll’s berries, it’s about making everyday moments a little more special. Whether it’s on your bowl of cereal, in a smoothie, or on your ice cream, just a handful of berries can make it extraordinary. And when berries are at their best, they really are so beautiful to look at.

“The film idea was simple – just show the quality of the berries. It was about sharing the natural wonder of Driscoll’s berry varieties. So, what better way to celebrate the product, than to watch the berries orbiting in midflight at 1000 frames per second. With a wink and a nod to ‘2001 A Space Odyssey’, the Strauss soundtrack aims to put a smile on your face. And, when Mum gets caught up in her own berry moment, a cheeky kid slides in to steal the show. As they do.”

Adds Gauber: “The campaign certainly resonates to our core mission—to delight Australians with ‘Only the Finest Berries’. Our media plan is focused on the Eastern seaboard, across TV and online. The campaign will also be supplemented with programmatic display advertising. Fortunately, the commercial is evergreen, so can be used for some time to come. It’s a gorgeous spot by Bengar and we are already pleased with the results.” 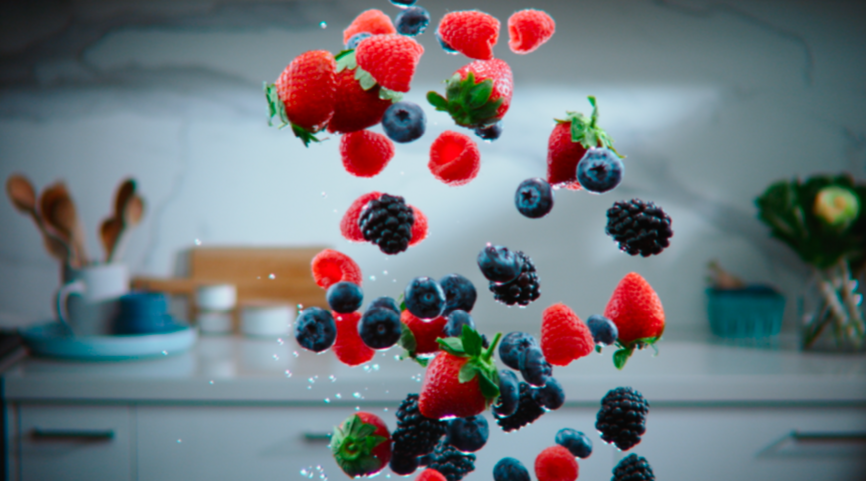 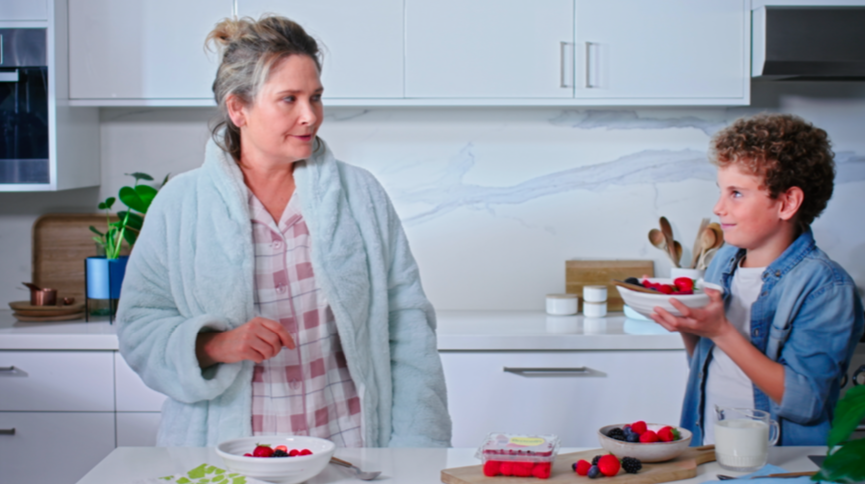 Leave a Reply to Thanks for sharing Cancel reply