Launching from today, the new brand platform seeks to highlight the commonalities we share with others that may not be apparent on the surface.

The three launch films each feature a set of individuals from different walks of life. As they walk in to the room, they’re separated by a screen that asks a series of questions and encourages dialogue between the two.

At the end of each film, there’s a moment of reveal when the screen comes up demonstrating that we don’t have to be the same to foster a sense of belonging, and that taking the time to connect and embrace our differences is what unites us.

Says Ben Burge, Belong: “Sameness makes for a really boring life. It was super fun to learn the life stories of the beautiful people in this ad. Our only regret is that we didn’t get more couch time with them”.

Says Gayle While, deputy CEO, Clemenger BBDO Melbourne: “Creating the new brand platform with Belong was a genuine co-creation process. Together We’re Different, the new brand ID and launch campaign really demonstrate what differentiates Belong from its competitors and helps them stand out in a cluttered category.”

The campaign rolls-out across TV, online video and outdoor from today onwards. 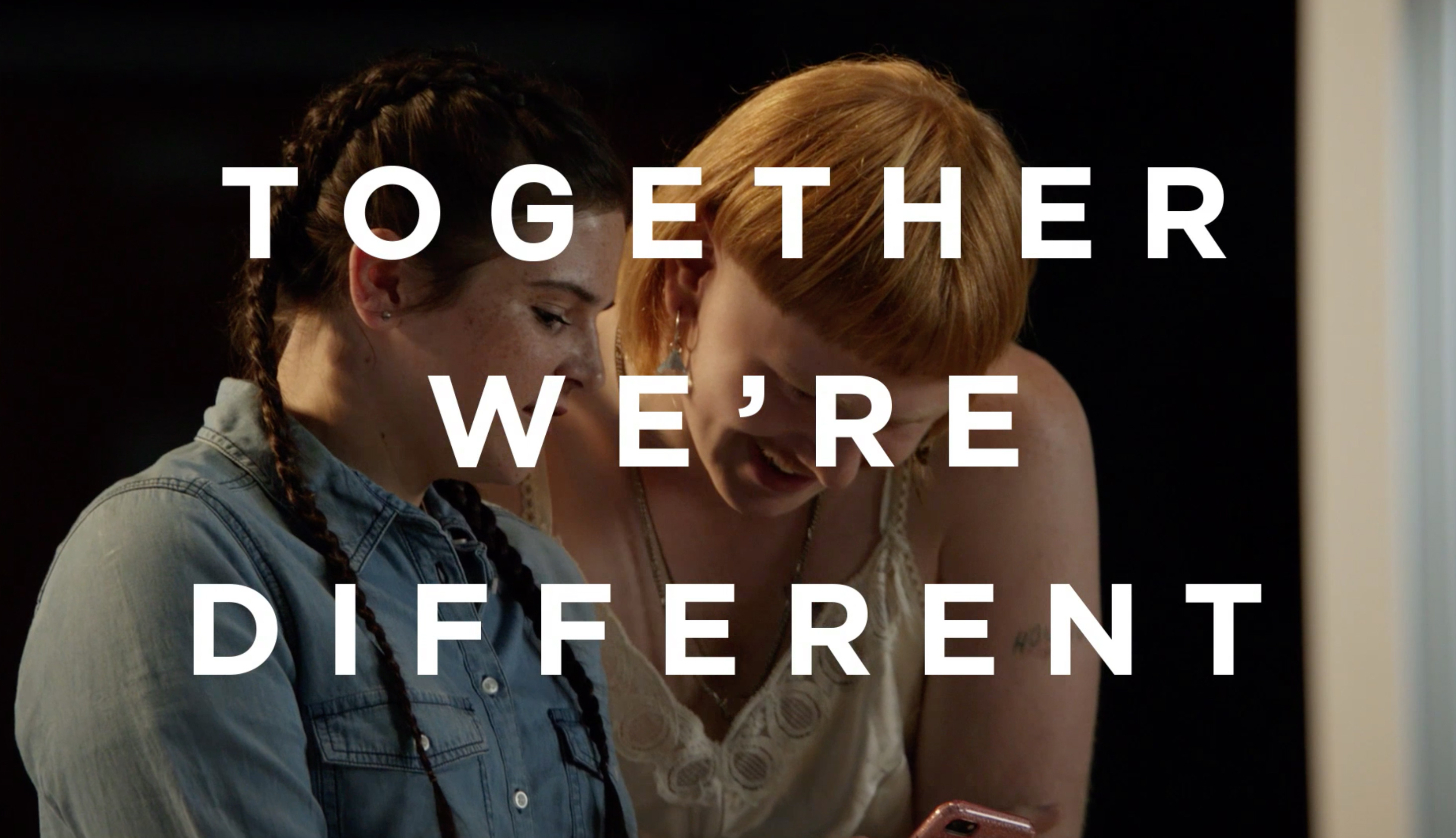 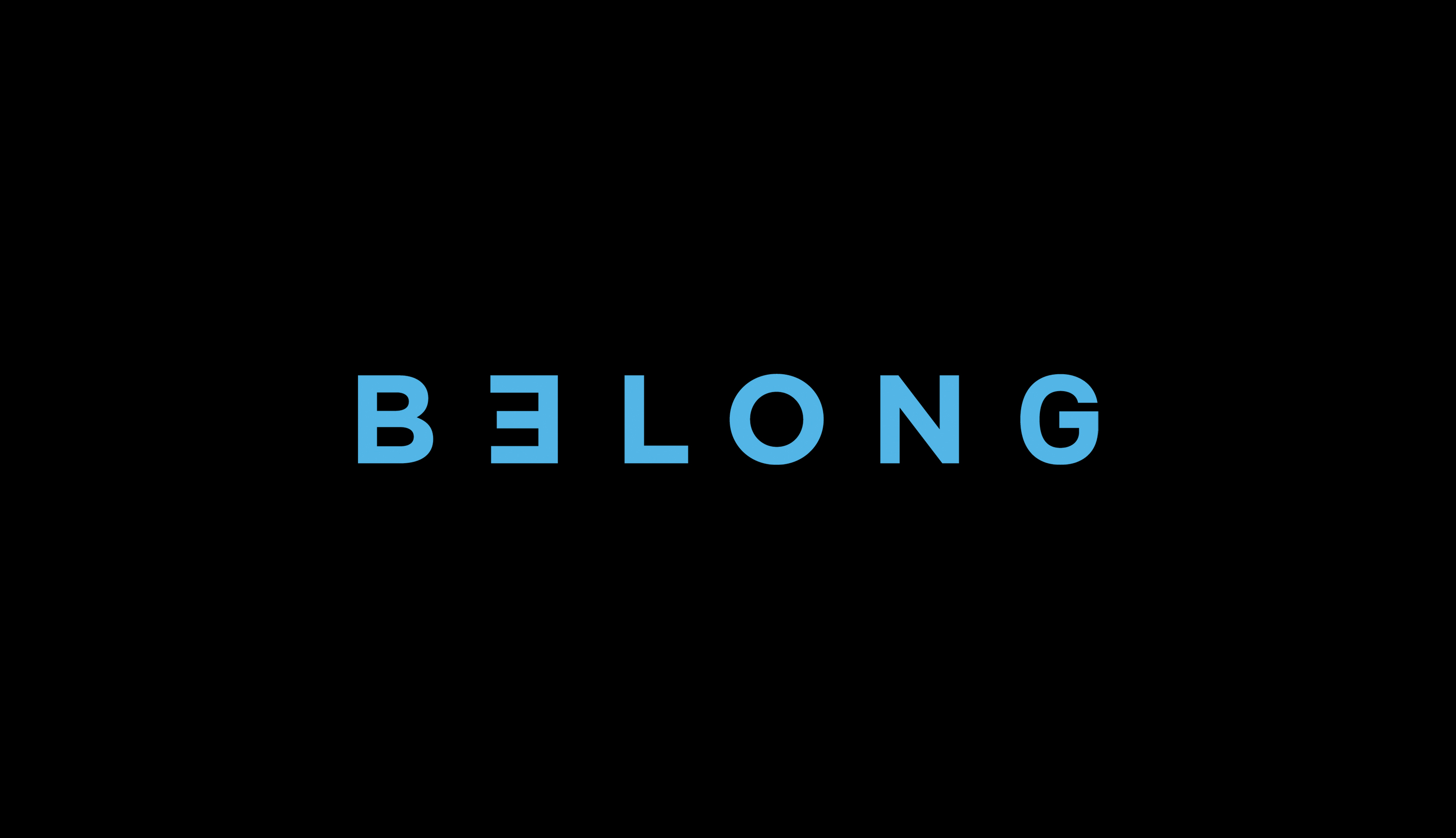 Leave a Reply to All that we share Cancel reply