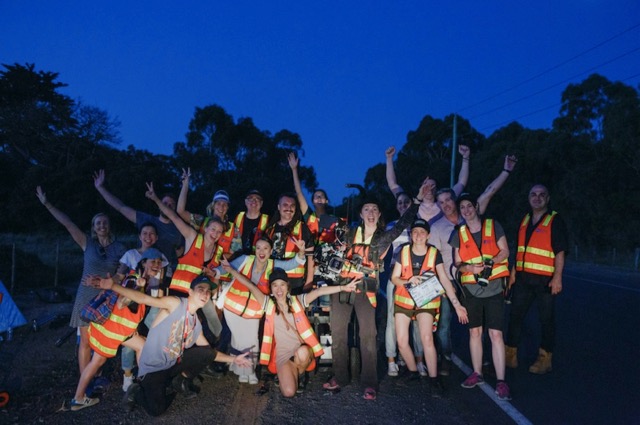 An independent short film by a majority-female crew is turning gender stereotyping on its head, celebrating the inclusive message of #BesideNotBehind.

Written, shot, edited and released all within two weeks in time for International Women’s Day today, Beside Not Behind plays on the old saying that “Behind every great man is a great woman” and promotes the message that support can, and should, go both ways. It follows three women in everyday situations where gender bias, presumption and misconception exist in sometimes the most subtle ways.

VIEW ‘BESIDE NOT BEHIND’ HERE

The film is also hosted on the Beside Not Behind Facebook page.

Its portrayal of women excelling in fields perceived to be male-dominated takes its cue from this year’s IWD theme of #PressforProgress – a strong call to motivate and unite friends, colleagues and whole communities to think, act and be gender inclusive. 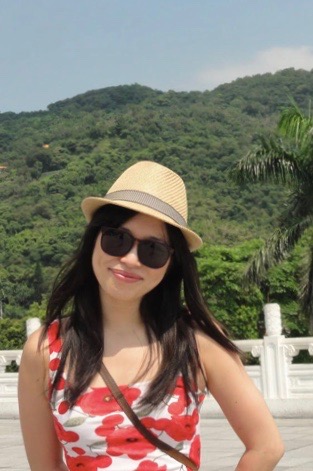 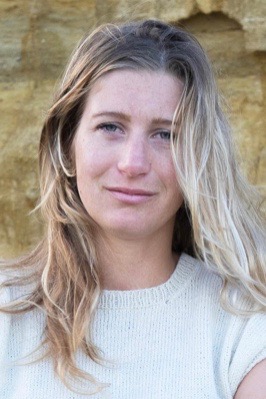 Olivia Cheung (far left), integrated producer at The Royals, and Cassie De Colling (left), award-winning director with The Otto Empire, came together after hearing too many stories about discrimination and gender bias in the film and advertising workplace. They wrote the script over a weekend with three weeks lead-time in order to make the film in time for International Women’s Day.

In the Australian film industry, women make up 32% of producers and just 16% of directors and 23% of writers.

Says Cheung: “It was an ambitious goal to begin with; typically a social campaign of this size would be planned for at least six months, and we managed to get this together from concept to delivery in three weeks, with the support of so many people willing to donate their time and skills.

“It just goes to show how many people connected with the #BesideNotBehind message – to make things truly equal and not about gender, it’s about supporting each other. There’s a lot of mixed feelings around the gender equality and feminist movement that can divide men and women, and that’s why we felt it was important to share a message that it’s about supporting each other, which I think is the unique thing about our campaign.”

Says De Colling: “We’ve made a lot of progress in removing gender bias, differences in pay gap, creating more opportunities for women and men to stand shoulder to shoulder. I was keen to make a piece people would watch and feel like they could acknowledge the subtle differences of the current gender divide but more so be a part of the message of acknowledging and supporting each other.

“The thing that made this job so magic for me was looking around on set and seeing such a passionate crew of women and men championing the message #BesideNotBehind – it was incredibly fulfilling. Everyone involved has worked around the clock to create the best film possible given the resources and time. #BesideNotBehind gave us all an opportunity to expand our networks, learn from each other and have a truly iconic piece to show at the end.”