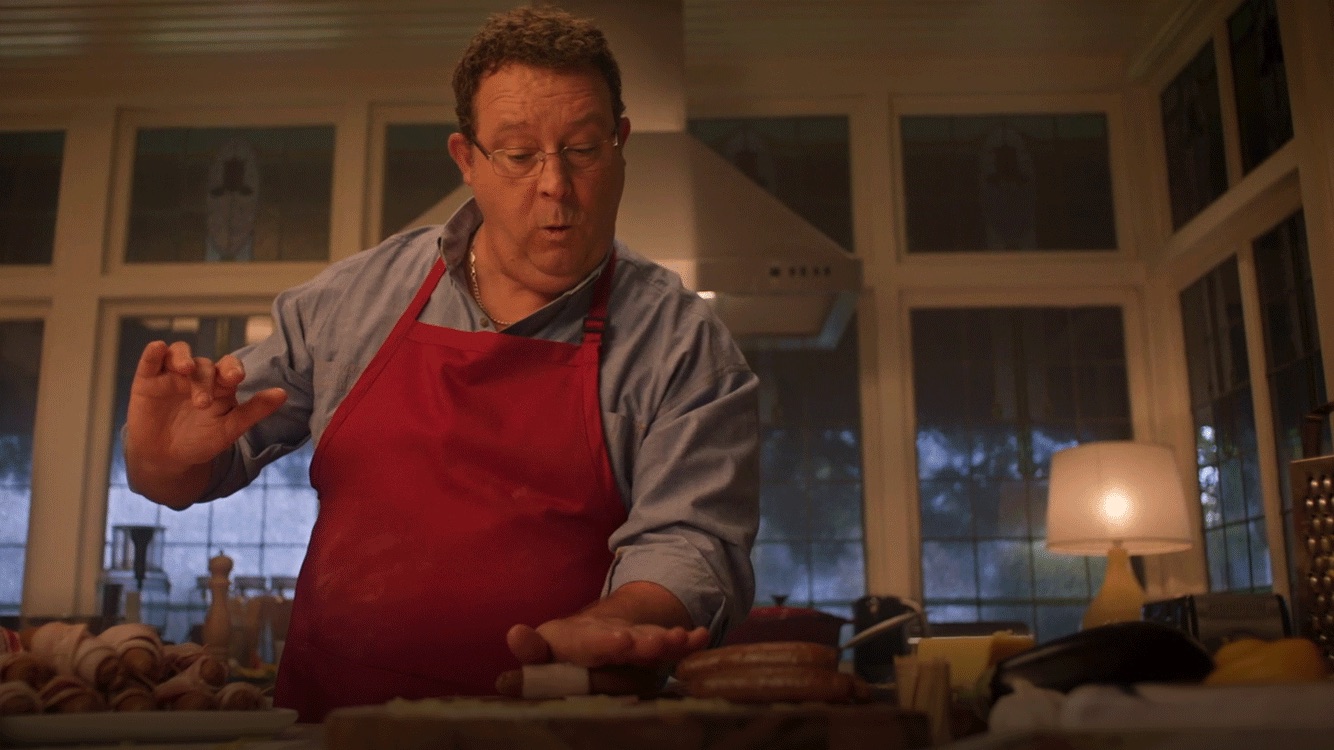 One of Australia’s largest natural gas distributors, AGN has today announced CHEP will remain its partner, continuing to offer integrated services across creative and media. Following a competitive pitch, CHEP was reappointed to the account, after a five-year partnership.

Says Chris Hewson, head of customer growth at AGN: “After five years, we wanted to make sure that we had the best agency in the market as we go through a transformative time for our business. CHEP confirmed that they remain our strongest partner for AGN’s creative and media. We’re extremely happy to continue collaborating with CHEP, and we look forward to achieving more great work together as we strive towards a carbon zero future.”

Says Andrew Drougas, chief operating officer and managing director, Melbourne at CHEP: “We’re thrilled to be reappointed as AGN’s creative and media agency partner. After five years, it was right for the AGN team to test the market. We demonstrated what the next era of CHEP holds, and we’re very excited about continuing our partnership with AGN and what we can create.”