Agencies scoring one finalist apiece include CHE Proximity for Genea ‘Where Babies Come From’; DDB Sydney for Westpac ‘However You Make it, We’ll Help You Save it.’

Australia also scored two finalists in the Side Hustle category: Emma Leamore, Katyana O’Neill and Pierce Thomson have been shortlisted for ‘The Interview Before the Interview’ and Heavy Duty for ‘Statue Review’. 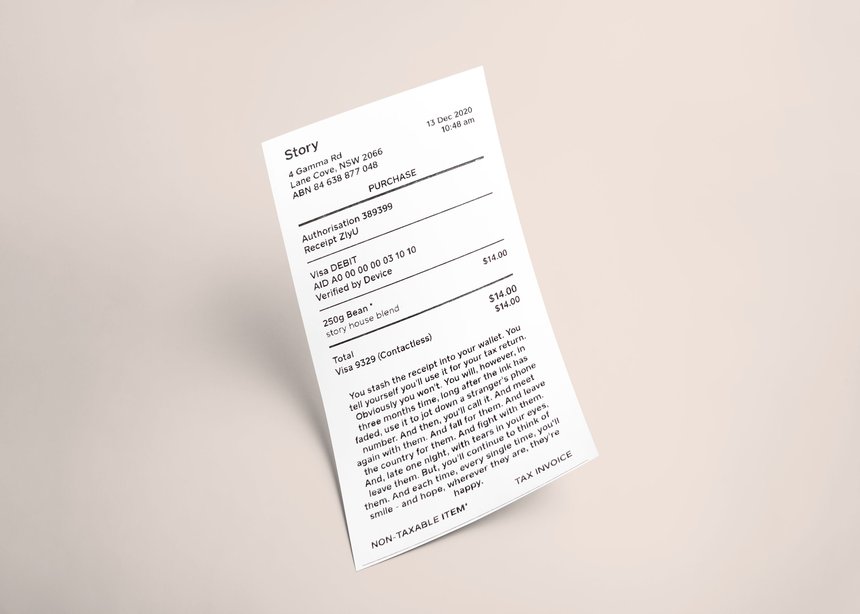 Following a year of unprecedented challenges for the creative sector, D&AD has seen a significant boost in high quality entries for the 2021 D&AD Awards. This year’s submissions have returned to, and in some cases, surpassed pre-pandemic figures, demonstrating the industry’s resilience amidst the ongoing Coronavirus pandemic.

This year 338 entries have been shortlisted for the Awards across the Craft and Side Hustle categories and come off the back of a robust number of entries for the 2021 Awards which is a testament to the value of recognising exceptional creative work, reiterated in this year’s Awards manifesto ‘Work that matters must be seen’.

Across these categories, the top ranking countries by number of Shortlisted Entries are:

The top 5 ranking companies for these categories, by number of Shortlisted Entries are:

The total number of Entries shortlisted in each category are:

All 338 shortlisted pieces are showcased on the D&AD Website.

As part of D&AD’s commitment to improving accessibility and diversity in the creative sector, particularly during the current economic climate, small businesses and freelancers were offered a 25% discount to enter their work.

Says Dara Lynch, chief operating officer at D&AD: “Creatives have faced extraordinary challenges over the past year and there has been mounting concern for the longevity and success of our industry. However, the exceptional entry figures for the 2021 Awards is testament to the resolve of our sector and demonstrates that amidst the chaos of the last 12 months, creativity has flourished. This year’s Awards will recognise and celebrate the inspirational responses and ingenuity borne out of and despite the pandemic, within a rapidly evolving social, economic and cultural context. As this year’s Awards manifesto states ‘Work that matters must be seen’ and we hope that everyone has the chance to see and be inspired by the very best work produced by our industry.”

Says Donal Keenan, awards director at D&AD: “It has been a real honour hosting the D&AD Awards judging again this year…the insight, expertise and consideration shared by the judges has been invaluable. A true testament to their commitment to seek out creative excellence. The standard of work this year has truly raised the bar.”

Pencil winners will be announced in two separate virtual awards ceremonies on 26th and 27th May respectively. Visit the website for more information