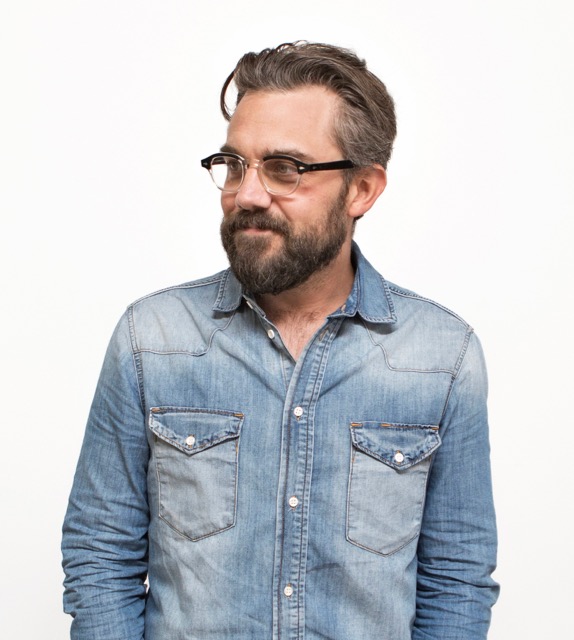 While not confirmed officially by anyone senior at Colenso BBDO, the appointment is no doubt designed to pave the way for the eventual retirement of the legendary Worthington, who joined Colenso BBDO nearly ten years ago, in September 2007.

Slavin would not confirm the appointment when contacted. Slavin told CB: “We still have some more work to do before we can confirm the details that have been published: so titles and timings are all speculation at this point. But I do know three things for sure: 1) David Lubars has been incredibly supportive of my family and career during my years at BBDO. And, as Global CCO, a transfer within the BBDO network will ultimately be his call. 2) Nick Worthington isn’t going anywhere. If he was, the role the network is discussing for me would be less appealing. 3) Given our tumultuous new world, I can’t imagine a single Aussie or Kiwi working in the states who hasn’t considered returning home with their families. So, if I’m lucky enough to be selected to help run the best agency on earth, in the best place on earth, I’ll jump at the chance.”

At BBDO New York, Levi worked on Visa, the American Red Cross, Babies’R’Us, and General Electric–winning the historic brand its first two Gold Lions. The awards were for The Message, an 8 episode original sci-fi podcast that made it to #1 on the iTunes charts. The Message went on to be the year’s most awarded branded content campaign in the U.S.

Last year, Slavin teamed up with his longtime creative partner, and Colenso alumni, Dan Wright. The two worked together on life.af/ter, the hugely popular follow up to The Message. A haunting sci-fi podcast Neil DeGrasse-Tyson simply called, “Brilliant.” Beyond GE, Levi and Dan worked on a new positioning for Babies’R’Us and product innovations for the American Red Cross–all due to go live shortly.

At Anomaly, Levi worked on Google, Johnnie Walker, Captain Morgan, and MyMusicRX–helping the organization launch Bedstock, an annual music festival where artists play from bed for sick kids stuck in theirs. The long running event has attracted multiple a-list artists.

Perth-born Slavin, whose first gig was 303 followed by Marketforce Perth, worked at Colenso in 2006, andleft a legacy of iconic work like Trumpet ‘Undies’ and thelaunch of Frank soft drink.

He then moved to Saatchi & SaatchiAuckland followed by two years at Saatchi & SaatchiLondon, working on campaigns for T-Mobile, Carlsberg, P&G andCadbury. At Saatchi’s he completed the first global campaign inGuinness’ history, working with director Antoine Bardou-Jacquet.

At Colenso, he was responsible for many award winning campaigns, including Doggelganger and Donation Glasses for Pedigree, and the highly awarded War On Wine campaign for DB Breweries. During Slavin’s time, Colenso consistently ranked in the top 5 in the Won Report’s global rankings, coming in at #5, #1 and #4 respectively – a record never before achieved by a New Zealand agency. In 2012, Slavin was named the world’s most awarded writer in the report.

Slavin has won over 100 international awards for dozens of brands, including 18 D&AD Pencils, 32 Cannes Lions, and the highly sought-after D&AD Black Pencil–the first for New Zealand. Slavin’s work has featured at TED; ranked #1 on both the iTunes music and iTunes podcast charts; and joined popular culture in the form of podcast, product innovation, tv series, music, literature, annual festivals, and film.

Leave a Reply to Killin' it Cancel reply