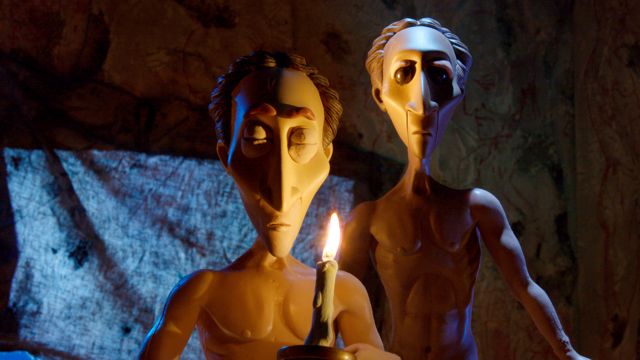 Adelaide based animation production house Anifex has been nominated for Best Short Animation at the 2nd AACTA awards, for its stop motion film “Sleight of Hand.” Anifex is most well known for its commercial animation work for clients such as Home Hardware and Schmackos.

Says Michael Cusack, writer, director and animator of the short film: “We work on our short films between commercial jobs. 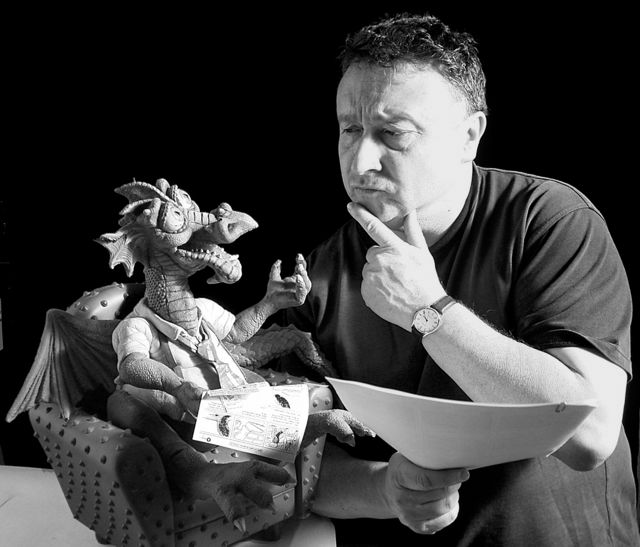 “Consequently, they take a long time to make! Sleight of Hand is just under ten minutes long and it took a year to complete.”

The film uses the stop motion technique, where a puppet is moved a frame at a time. It takes 25 moves to create one second of action. This film is composed of over fourteen thousand individual images.

The film was produced by Richard Chataway, sound design was by Sean Timms of Timms Tunes and the VFX and editorial was provided by Marty Pepper of Kojo Post, also based in Adelaide.

This success is hard on the heels of the companies successes at the recent AADC awards where Cusack (above) picked up a major award in the film category for his animation direction on the latest Schmackos commercial. He then picked up the prestigious Film Chair for the same production.