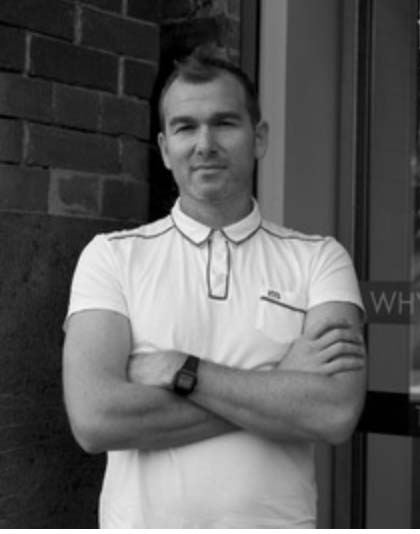 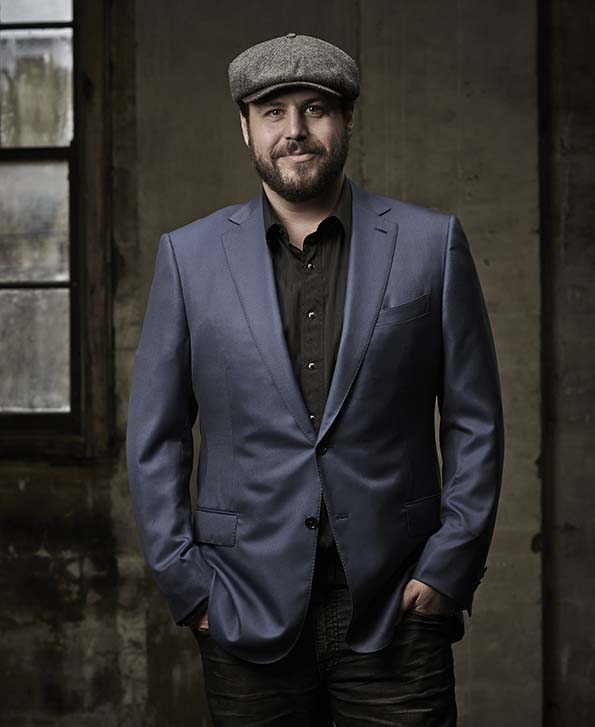 CB Exclusive – Campaign Brief can reveal that TBWA\Sydney ECD Gary McCreadie is departing the agency to take an ECD role at a new agency start-up partly funded by M&C Saatchi.

Prior to M&C Saatchi, DiLallo (above right), one of the most awarded chief creative officers in the world, was at Leo Burnett Sydney, joining as joint ECD (together with Jay Benjamin, his creative partner at the time) in April 2008 from JWT Sydney. Before that they had stints at Saatchi & Saatchi New Zealand and Saatchi & Saatchi, Sydney.

At BBH McCreadie and Hawes were global creative directors on Axe/Lynx, the agency’s largest and most creatively awarded account. (Hawes departed TBWA\ late last year, and in January took the deputy ECD role at Marcel, Sydney.)

They were responsible for some of the most celebrated campaigns from BBH London in recent years, including the Gold Cannes Lion awarded ‘Apollo’ integrated campaign; the ‘Monday/Wednesday’ work; and the ‘Soulmates’ film, all for Axe/Lynx. Additionally, they produced the ‘We Own the Weekend’ campaign for the Guardian, the awarded ‘Aarrrgghhh’ spots for Tango, and the Barclaycard ‘Waterslide’ film.

Leave a Reply to Exactly the point Cancel reply