And then there were 3: Droga5 launches in NZ fronted by O’Sullivan, Stone and Alomajan 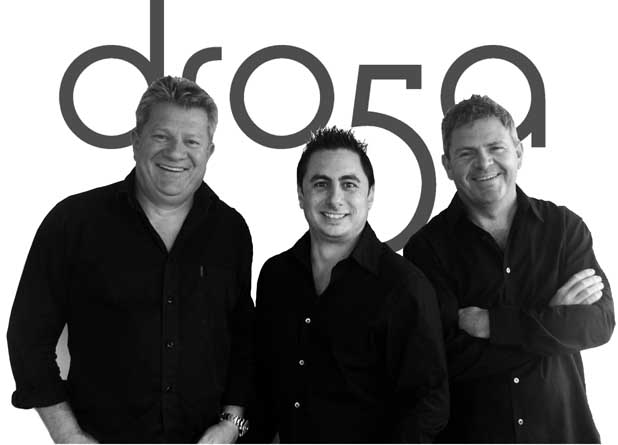 Droga5’s third global office will build on the successof Droga5 Sydney, which has grown from three staff to 45 staff in justover two years after winning major accounts such as VB, Crown, Cascade,V Australia and Telstra.

David Droga (pictured below centre, with O’Sullivan and Stone in NewYork in March), founder and creative chairman at Droga5 in New York,saysMike O, Jose and Rocky make the perfect team for Droga5’s NZ shop giventheir phenomenal track-record of building world-class agency brands inNZ. Says Droga: “At the end of the day, Droga5 is in the business ofpositive results. We are not about spending our way through a problembut rather thinking our way to a solution. To deliver this, I need tobe in partnership with the best minds regardless of location. I havealways been a fan of Mike and Rocky and am thrilled to call thempartners,” says Droga. 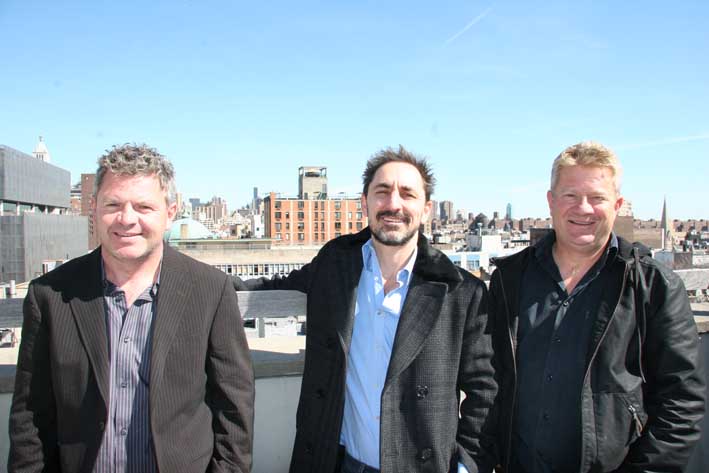 Rocky firstjoined the Saatchi network in London in 1988, launching Generator NZ in1995, and returning to Saatchi NZ as CEO in 2004. Together, Rocky andO’Sullivan transformed Saatchi’s NZ into one of the region’s most awardedagencies prior to leaving in December last year. 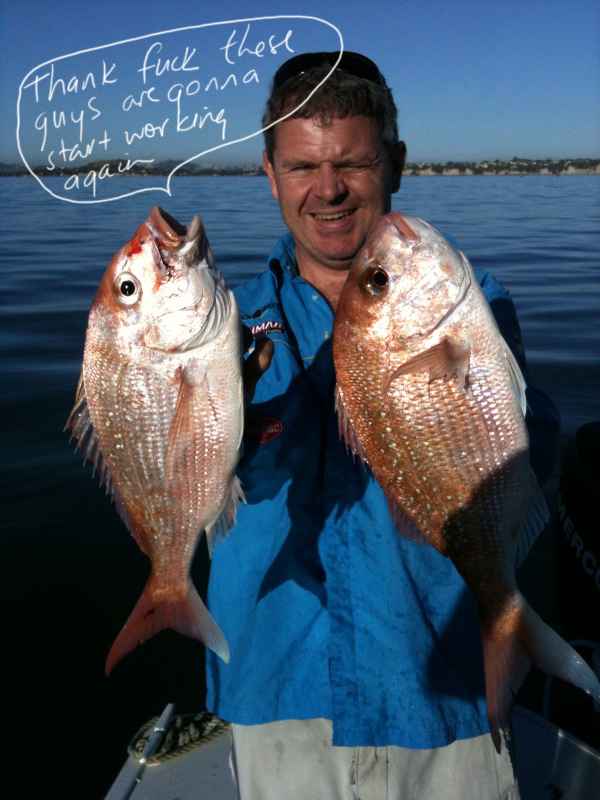 Jose Alomajanwas previously creative strategist at Tribal DDB, Auckland. Prior toDDB he was the digital business director of Aim Proximity where he wasresponsible for delivering world class digital solutions that wonnumerous local and international awards for clients such as Air NewZealand, The Warehouse and TVNZ.

Says O’Sullivan: “This venture has been a while in the making. With Jose on board we’re feeling good to go.”

Droga5New Zealand’s clients now gain access to a global family of thinkers.This includes Ted Royer, executive creative director at Droga5 NewYork; Duncan Marshall, who joins Droga5 Sydney from New York asexecutive creative director in June; and David Droga and David ‘Nobby’Nobay, who both made US Creativity’s ranking of ’50 Most InfluentialAdvertising Creatives’ this year.

Says Nobay, creative chairmanof D5 Sydney: “I worked really closely with Mike on the Saatchi’sworldwide creative board, so I know we share many of the samephilosophies about the creative business today and where it’s going.Along with Rocky, I can’t think of a better team to echo the Droga5brand across the Tasman.”