Vimeo has curated a #blacklivesmatter channel showcasing stories centered around the international human rights movement, racial justice and Black pride. Tran’s “60 years & still” is among the work leading the film line up.

Tran and her team wanted to use their talent and resources to contribute to the BLM movement. It’s a bold and colourful styled recitation of key moments in six decades of post civil rights racial brutality.

Says Tran: “I wanted to make a film about the history of injustice and police brutality against black people in the US. I decided to try to make a film that is informative, and engaging for an audience that have a hard time with violent imagery, and younger people who are censored from the truth due to this imagery. It is important that the younger generation are being taught the truth, so they can build a better, and equal future.” 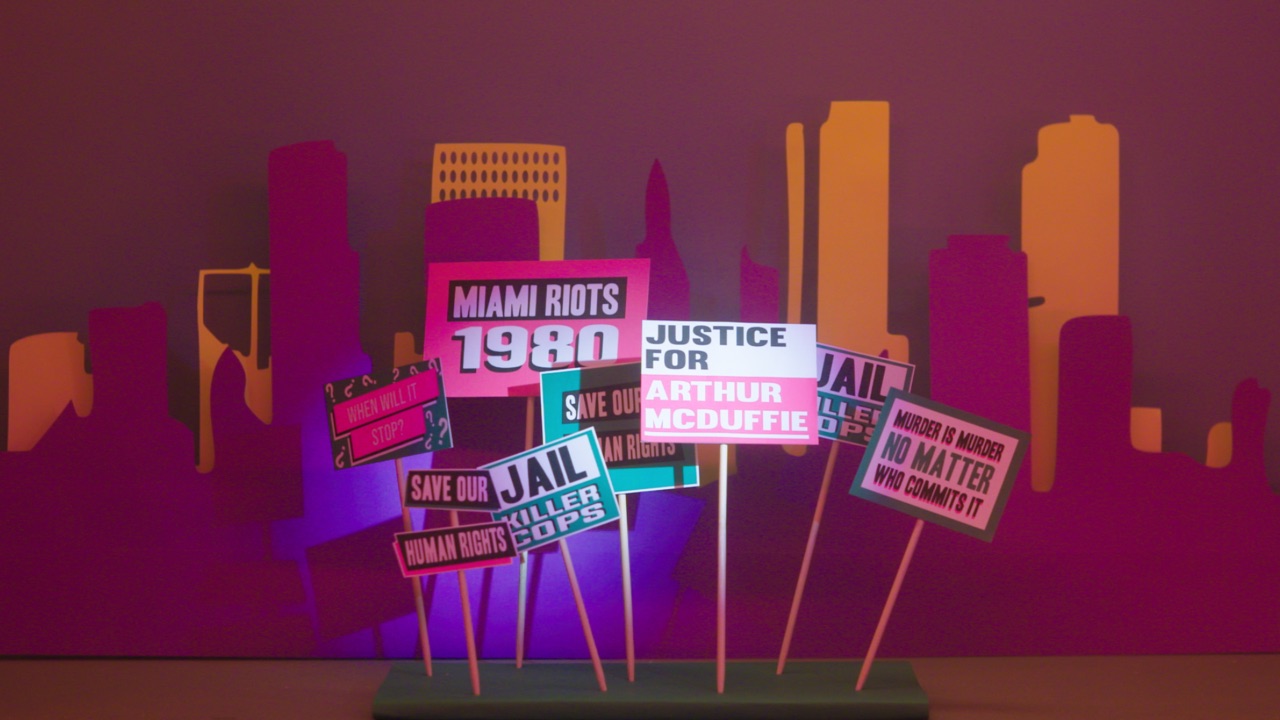 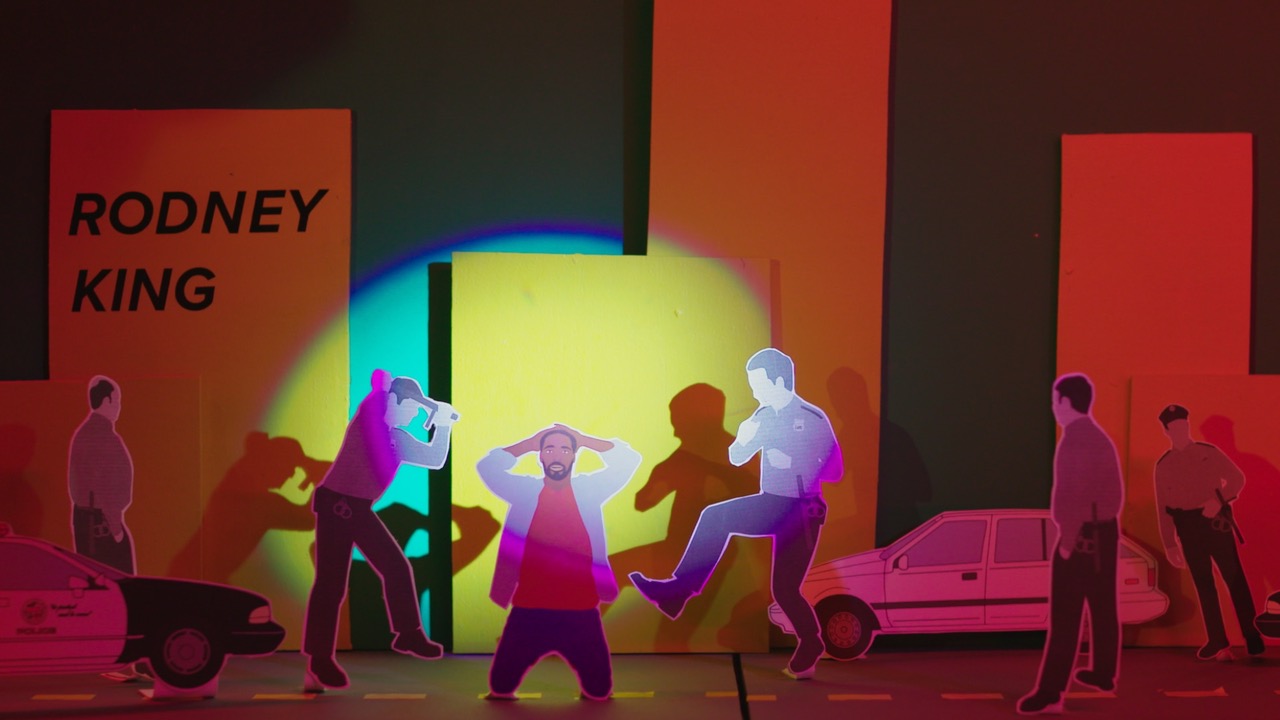