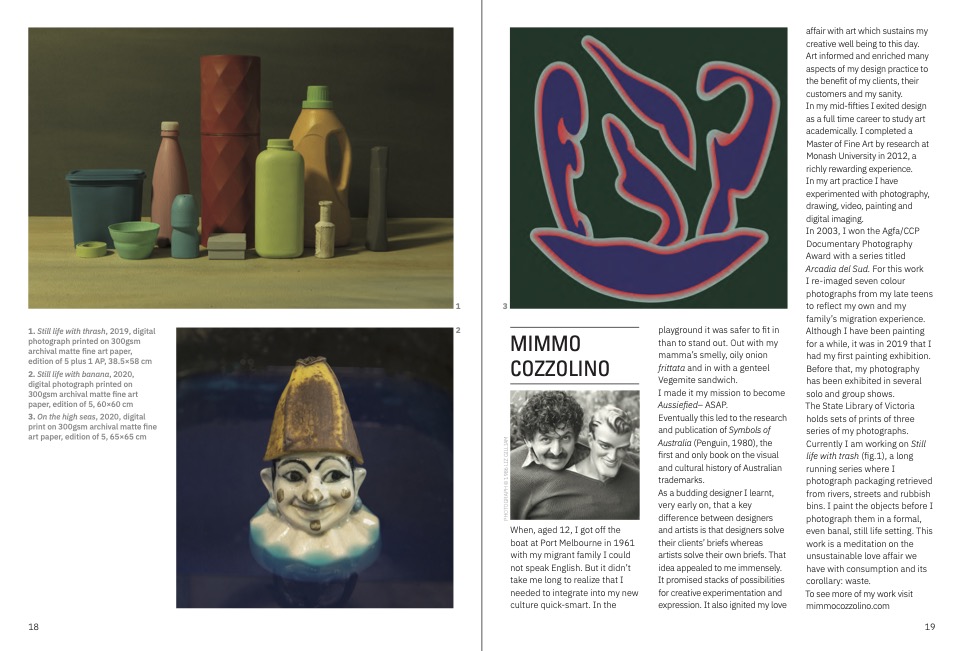 Freed from the straitjackets of client brief and corporate whim, 21 top creatives from the golden age of advertising and design come together for the first time in a joyfully unrestrained group exhibition.

Says show curator, Mike Reed: “Looking at this work, I feel like a doting parent. I’ve known all of these artists since– as fledgling art directors, writers, producers, designers, and photographers– they brought to me, as film editor, their earliest creative efforts, fully confident that what they had put before me were 30 second works of unmitgated genius. And, in some cases, they almost were.

“In the years since, I have watched them grow and spread their wings, unfettered by commercial obligations and the often destructive whims of the people who held the purse-strings.

“As a lifelong art observer and collector, I am proud to have spread my wings to bring together, for the first time, 21 top creatives from what has been called the Golden Age of advertising and design. Be surprised.” 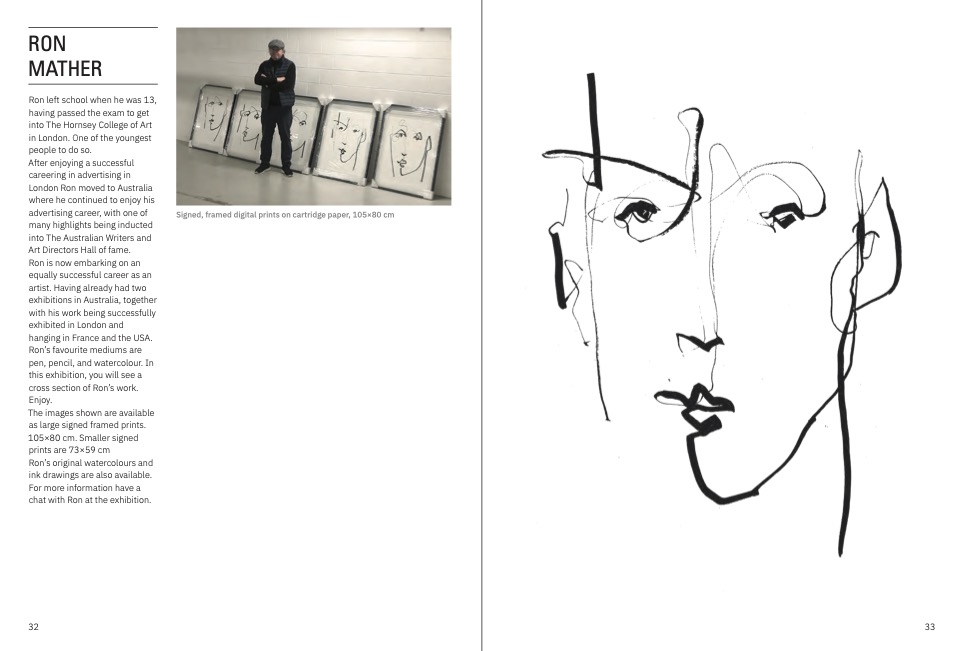 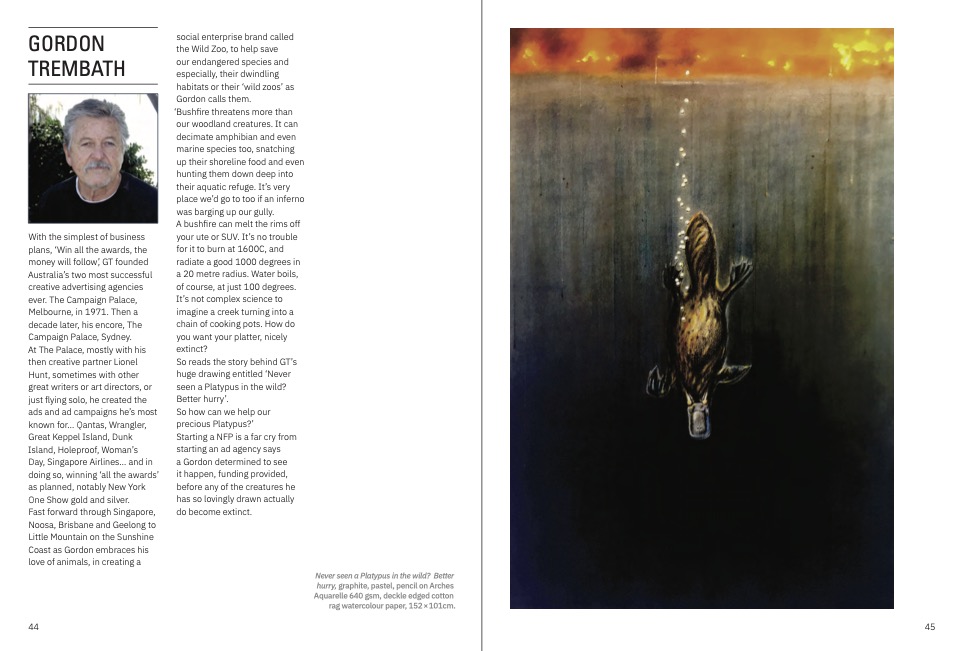