How do you show support for the blind? 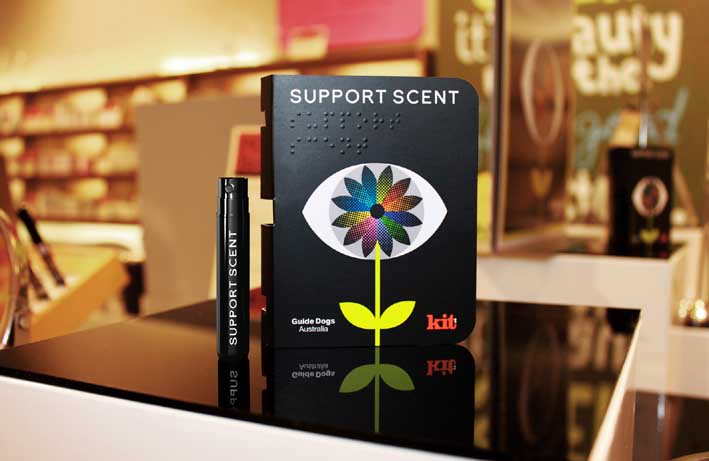 Clemenger BBDO, Melbourne, for client Guide Dogs Australia, has answered this question by turning traditional charity marketing on its head and creating a fragrance.

When it came to developing an innovative way to generate support for the blind and vision impaired, the creative team considered it vital that the solution didn’t inadvertently exclude them.  Anything that appealed to people’s sight, such as a ribbon or wristband, would only add to the problem. Instead they decided to create something that appealed to another sense entirely – smell.

“Most people don’t realise that one of the greatest struggles the blindand vision-impaired face as a result of their condition is incredibleisolation,” said Clemenger BBDO Melbourne ECD Ant Keogh. “Our clientGuide Dogs Australia, devote themselves tirelessly to ending thisisolation. They provide a whole raft of services to the blind that gofar beyond the public image of dogs”. 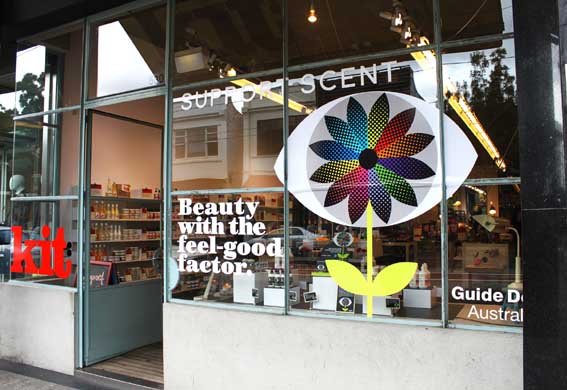 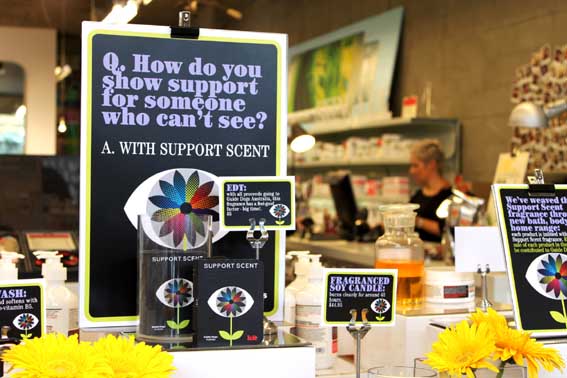 Even the packaging of the scent itself is inclusive of blind people – with the scent name also printed in Braille.

The agency also created Braille letters, infused with the fragrance,to send out to the blind to ensure they could recognize the scent andwho was supporting them.

As an actual beauty product, the scent has also broken through thetraditional barriers of charity distribution, being sold nationwide atdepartment and cosmetics stores, including Myer and Kit stores as wellas online – with all proceeds going to Guide Dogs Australia.

Support Scent will be promoted via a national media campaign includingtelevision, cinema, press, radio and outdoor. An online community isalready growing fast at supportscent.com, the home of the fragrance. Atthe website people cannot only buy the scent, but join and learn moreabout the project with mini-documentaries about the cause.

In fact Kit recognized the idea had so much potential, as not just acharity project, but as a beauty product in its own right, that they’venow created an entire Support Scent range – including scented bodylotion, scented body wash and scented candle.

For more information or just to show your support and buy the fragrance visit www.supportscent.com.