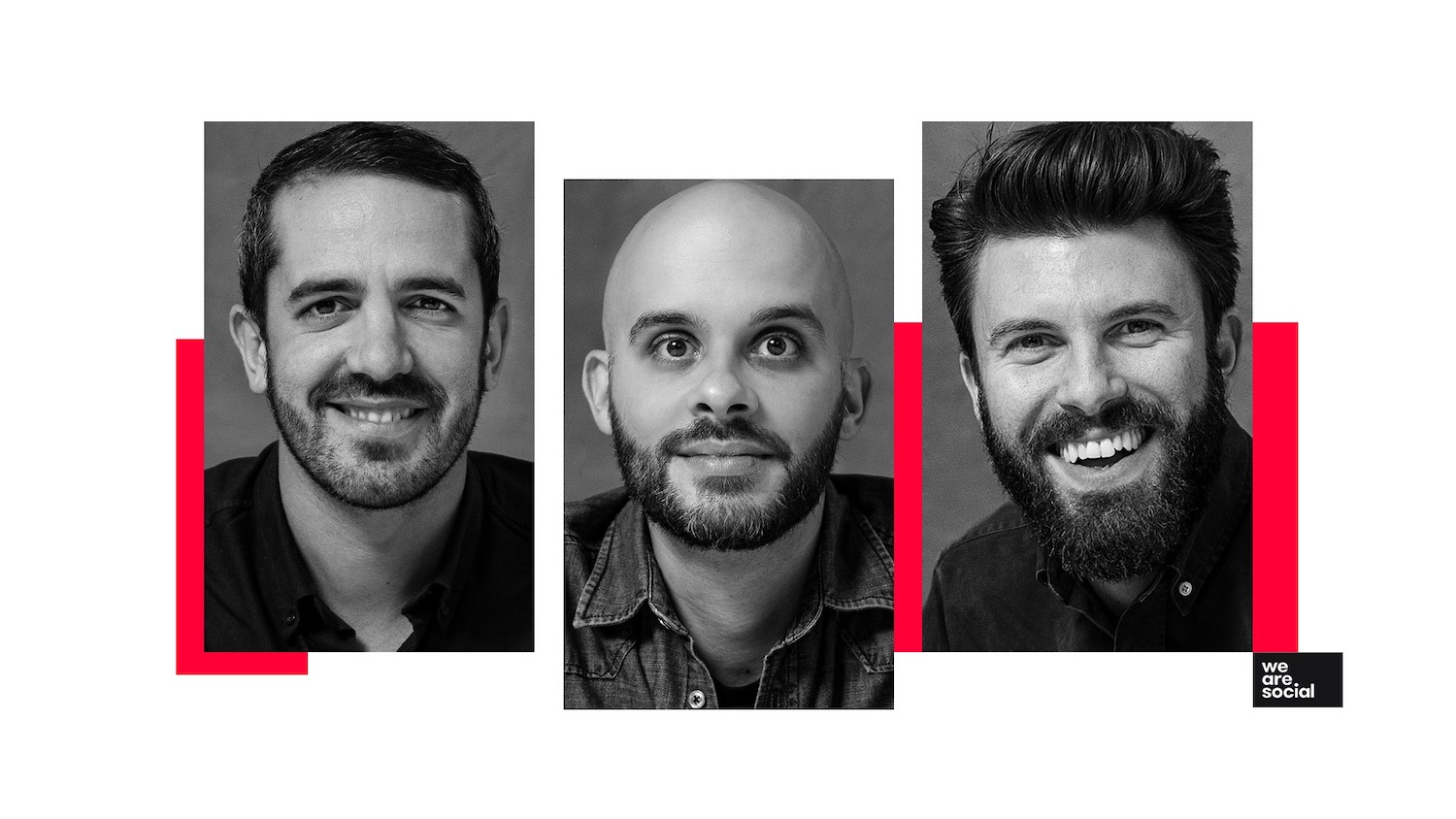 We Are Social, the global socially-led creative agency network, has further expanded its international presence by opening a new office in Amsterdam.

The new Amsterdam office is led by Sam Grischotti, managing director of We Are Social Netherlands, who reports to Gabriele Cucinella (above left), Stefano Maggi (centre) and Ottavio Nava (right), the regional leads for the EU Area. In the Netherlands, We Are Social is already working with international brand Crocs, amongst others.

Grischotti was previously at We Are Pi, where he was business director and led the agency’s Heineken and Pepsico accounts. Prior to this, he was a business director at Saatchi & Saatchi London, working with clients including HSBC and Deutsche Telekom.

Working alongside Grischotti is Hester Haars, executive creative director of We Are Social Netherlands. She has spent her career in roles at non-traditional advertising agencies, most recently as creative director at GoSpooky, and has won numerous awards, including Eurobest, Webbys, The Drum, FWA, and The One Show.

Says Nathan McDonald, co-founder and group CEO at We Are Social: “Amsterdam is a crucial city in the advertising landscape; a place where many major global brands are headquartered. We are very proud to be adding it to our growing global network. Thanks to the talented local team, and the direction of Gabriele, Stefano and Ottavio, we’re sure our presence in the Netherlands will enhance our ability to help global and regional clients with our unique brand of socially-led creative marketing.”