VB reveals the beer will be brewed with 100% offset solar electricity in 2020 in latest ‘Victoria Better’ campaign via Clemenger BBDO, Melbourne

Clemenger BBDO Melbourne and Victoria Bitter last week announced a change to the iconic brew… for the better. Unveiled on the brand’s Facebook page, the teaser film announced that a change was coming with a bottle featuring a “Victoria Better” label, driving intrigue and discussion amongst fans.

While some on social media were apprehensive about what the change might be, any concerns were allayed within 24 hours as VB revealed the recipe wouldn’t be changing. Rather, the change was that the brand will be brewed with 100% offset solar electricity in 2020. The campaign rolled out across PR, social, OOH and via limited-edition Victoria Better merchandise.

Says Chris Maxwell, brand director, Carlton & United Breweries: “We’re very proud to announce that VB, one of Australia’s largest beers, will be brewed with 100% offset solar electricity in 2020. As a brand that is manufactured in Australia, we need to do our bit for the environment to ensure we can continue brewing for centuries to come, and we wanted to find a way to draw as much attention to that change as possible.

“We’ve made headlines in the past when it comes to VB changing so we hoped being a little playful would drive conversation and improved engagement around what is an important initiative, and we’ve been pleased with the result.”

Says Evan Roberts, executive creative director, Clemenger BBDO Melbourne: “We know when someone mentions ‘change’ and ‘VB’ in the same sentence, people think they may be changing the recipe again like they did a number of years back. So, we decided to leverage beer lovers’ passion for VB to ensure as many people as possible heard the incredible news.” 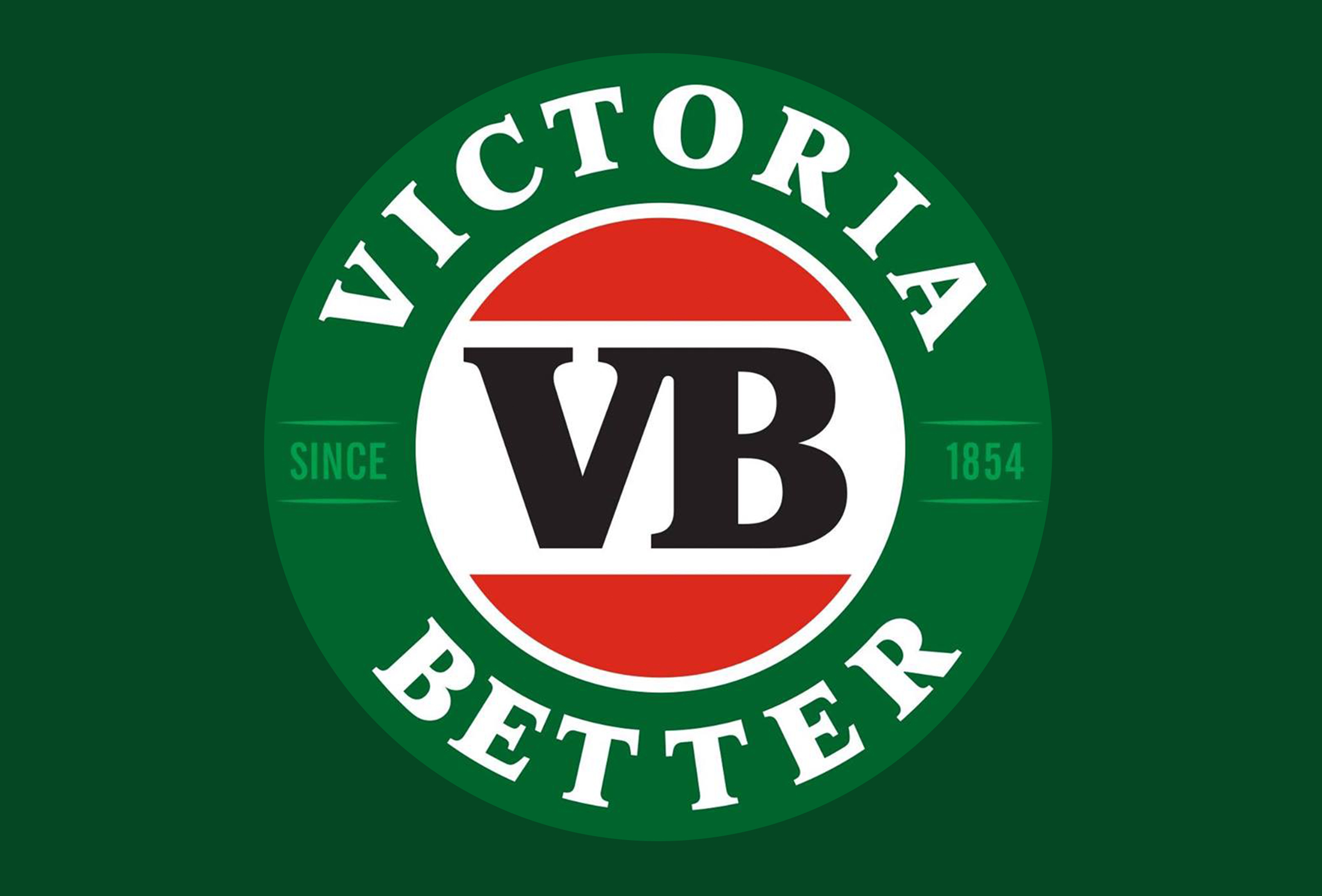