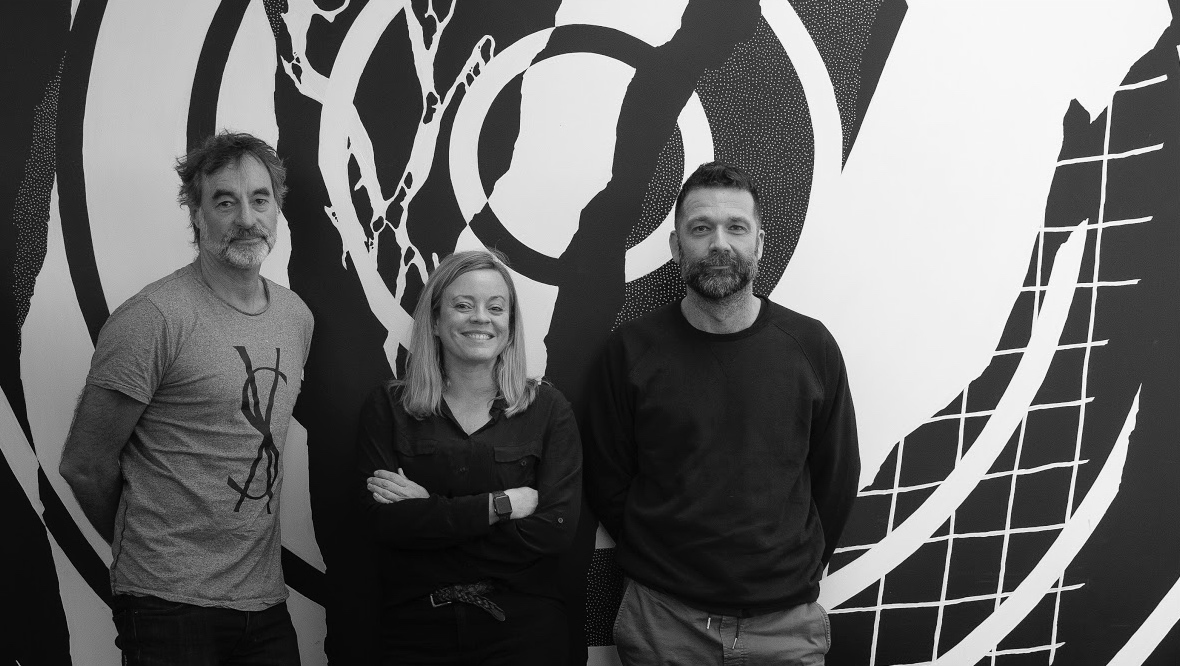 Awarded projects include ‘Domuts’ for CGU, directed by Jeff Low with Rabbit Australia and The Monkeys; ‘The Commons’ for Playmaker / Stan, directed by Jeffrey Walker; ‘Operation Buffalo’ for Porchlight / ABC, directed by Peter Duncan and Eclipse ‘Masks’ via Rabbit’s Jeff Low and Clemenger BBDO Sydney.

Says Emile Rademeyer, executive director creative strategy: “It’s no secret production companies and agencies are regarding VANDAL as the new alternative for the highest calibre of VFX work. We couldn’t be happier having Mick onboard to further expand our VFX team.”

Says Watson: “I’ve hit the ground running at VANDAL working on a number of local and international VFX projects since joining earlier this year. I’m excited to work alongside Richard, Anna and the rest of the VANDAL team and see VANDAL go from strength to strength.”