A national multi-media campaign from anti-bullying organisation Dolly’s Dream has seen extraordinary support and goodwill from almost every major media outlet in Australia, as its cause strikes home during COVID-19.

The campaign, co-ordinated by UnLtd, our industry’s social purpose organisation, has seen Australian media organisations donate nearly $3 million in inventory to share an anti-bullying message and promote the ‘Do it for Dolly Day’ on 8 May.

Dolly’s Dream was formed in early 2018 by Northern Territory couple, Kate and Tick Everett, after their 14-year-old daughter Dolly took her own life following sustained bullying and cyber bullying.

With its photo of an eight-year-old Dolly wearing an Akubra, the story went viral. It was the first of the news articles which showed the terrible consequences of bullying.

The first Do It For Dolly Day in May last year saw thousands of communities around the country say no to bullying, fundraise and “turn blue”, Dolly’s favourite colour.

This year, Do It For Dolly Day on Friday 8 May is different. COVID-19 has made it very different. But the messages – be kind, say no to bullying – still resonate.

Rachel Troy, COO at UnLtd, said the support from the industry had been incredible with many citing touching personal stories of their involvement: “The response from the media owners has been so generous, it’s a message that has clearly resonated with so many. We’ve had media owners asking to run the campaign even past the campaign period as they feel it’s such an important message and something so many can relate to. We all know kids who could be Dolly, we all live in fear of it.”

Says Sara Lappage, chief marketing officer at QMS Media: “We are delighted to be able to support this beautiful campaign and its important message . Together with the media industry our goal is to help make Dolly’s message of kindness and saying no to bullying more memorable across Australia.”

The ‘Are Your Words Doing Damage’ TVCs for the campaign were from a short film made pro-bono last year for Dolly’s Dream by 15-year-old film maker Charlotte McLaverty. The final TVC was a combined effort from Cox Inall Change, BWM Dentsu, and OTTO Empire.

The head of Dolly’s Dream, Brad Langoulant, said UnLtd has been instrumental in helping to secure these significant PR and media opportunities: “We’re very grateful for this support. It’s heartening to know so many people and organisations are behind us. Together, we hope the day will not only honour Dolly’s memory, but make sure those important conversations continue around bullying and online safety, and how kindness and compassion can change the outcome of a day. We can’t ask people to celebrate together in the traditional sense but we’re asking everyone to help us remember Dolly this year by dressing and decorating in blue and sharing your photos with us with the hashtag #DoItForDollyDay.”

Do it for Dolly Day takes place on 8 May to bring the community together to celebrate kindness and unite in taking a stand against bullying. It encourages people to wear blue (Dolly’s favourite colour) and take part in small or big acts of kindness. More details of how to get involved can be found at: https://dollysdream.org.au/do-it-for-dolly-day

Adds Langoulant: “The message is simple – be kind – and it has never been more important. In a world where everything seems to have ground to a halt, let’s keep this message moving forward by paying kindness forward.” 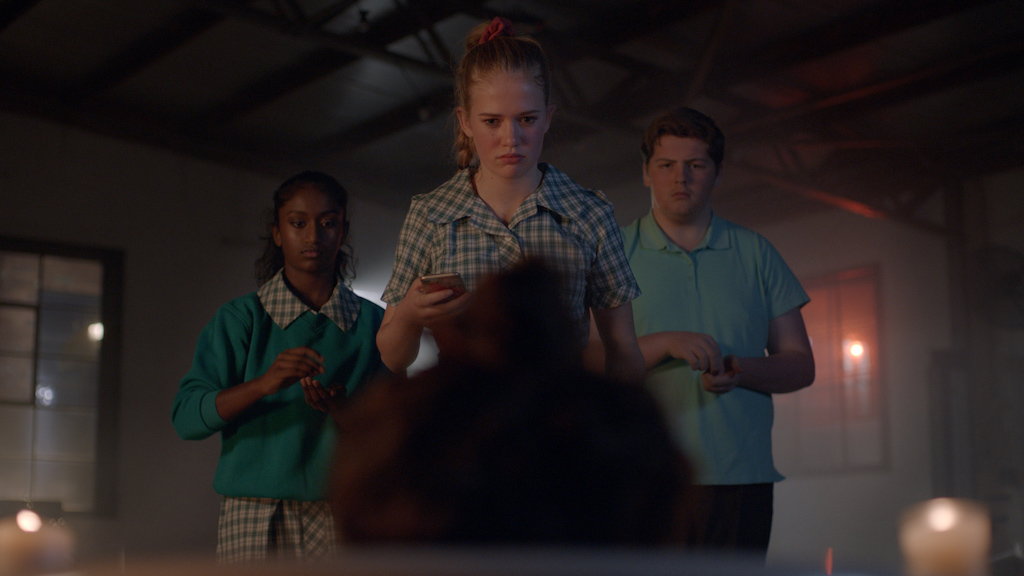 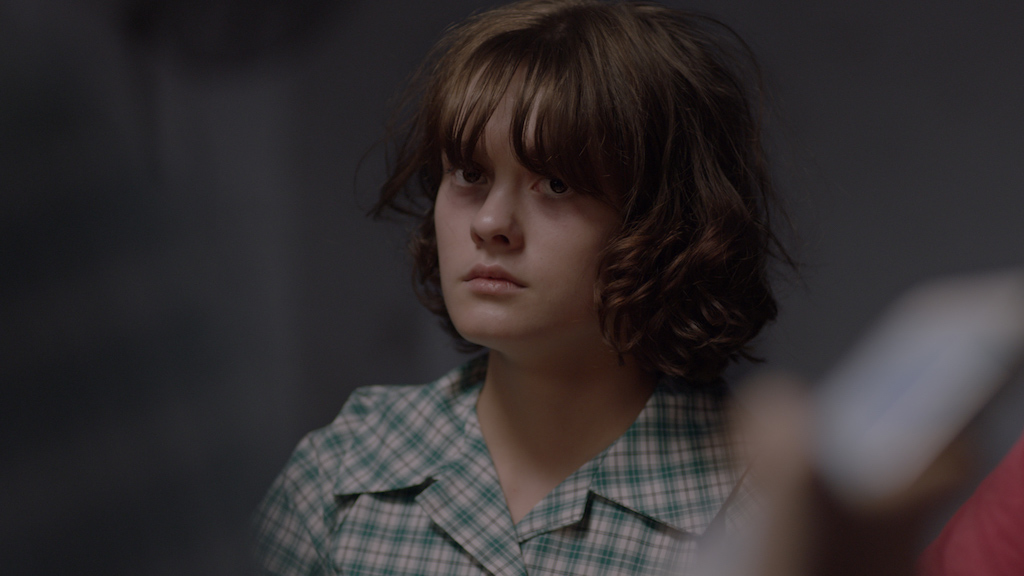 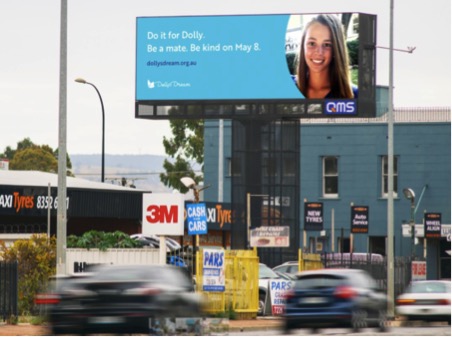