The independent Sydney agency was selected by Pierre Fabre following a competitive three way pitch. It will manage creative and media duties for a number of its brands in Australia.

Avène is regarded as one of the best in the market for people with sensitive skin and those suffering with atopic conditions such as eczema and is recommended by dermatologists. Its sunscreen range offers the highest SPF protection* across the broad spectrum of UV rays for the most sensitive skin types.

Launching its new ‘Strong Sensitive’ positioning for the Avène sunscreen range, SLIK used Pitt’s inspirational life story, drawing on her strength in adversity and her sensitive instincts as a mother to highlight the benefits of the product range, for which she is the brand ambassador.

In addition to the 60 second online film, the campaign will roll out across social channels including Instagram, Facebook, YouTube, magazine editorial and through Chemist Warehouse and Priceline media.

Says Simon Jaroz, ECD, SLIK: “Through adversity, Turia Pitt has demonstrated immense physical and emotional strength and is inspirational to many. We’ve highlighted these qualities to reflect Avène sunscreen’s new ‘Strong Sensitive’ positioning, demonstrating its effectiveness for those with sensitive skin.”

Says Julie Dejean, head of Eau Thermale Avène and digital marketing at Pierre Fabre: “SLIK showed strong strategic and creative thinking during the pitch and we’re delighted to be working with them. The campaign they have produced with Turia is beautiful, emotional and a true reflection of the Avène brand.”

Pierre Fabre is the latest win for SLIK and follows its appointment by UFC, the world’s premier mixed martial arts organisation, to develop a new global fan engagement platform. 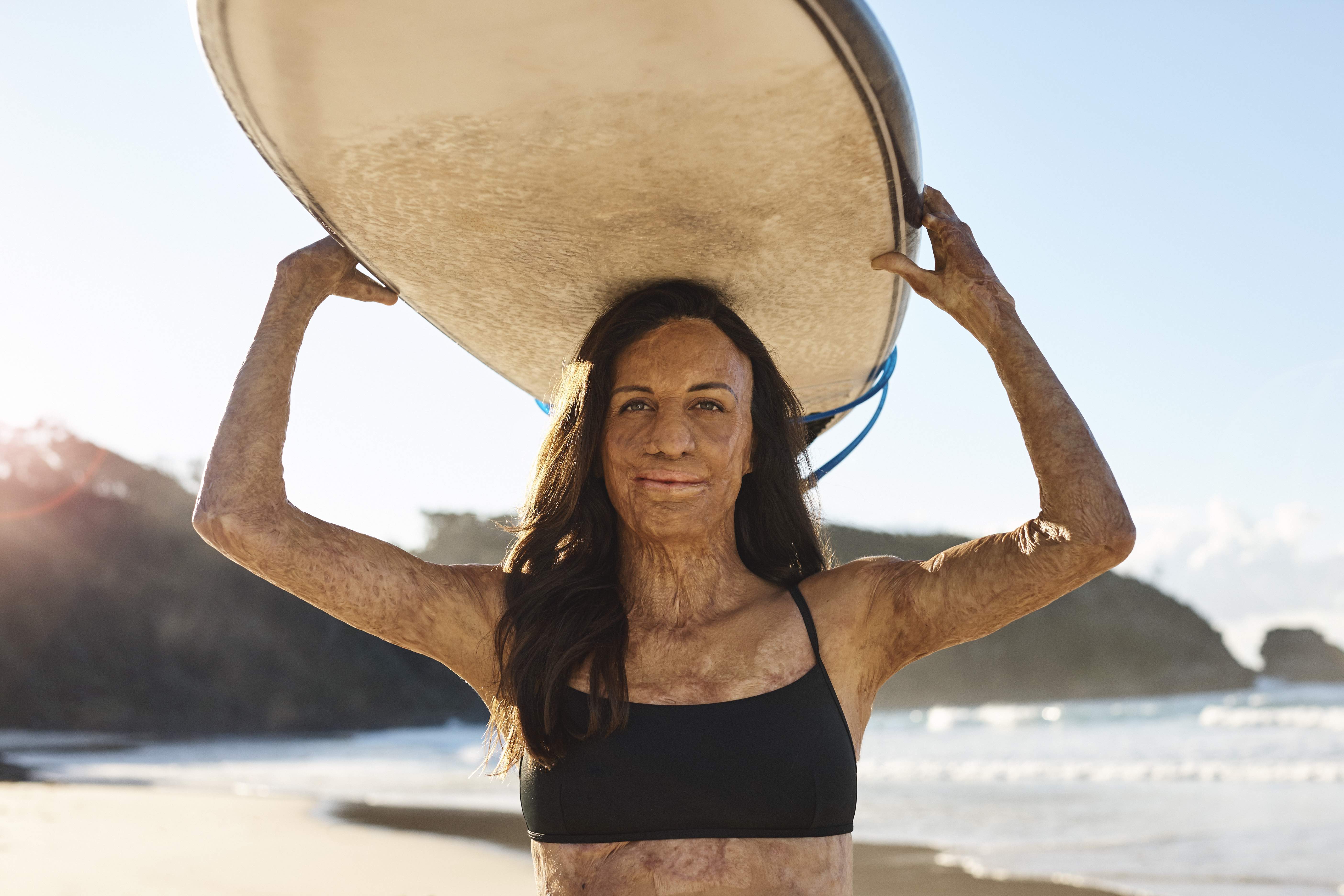 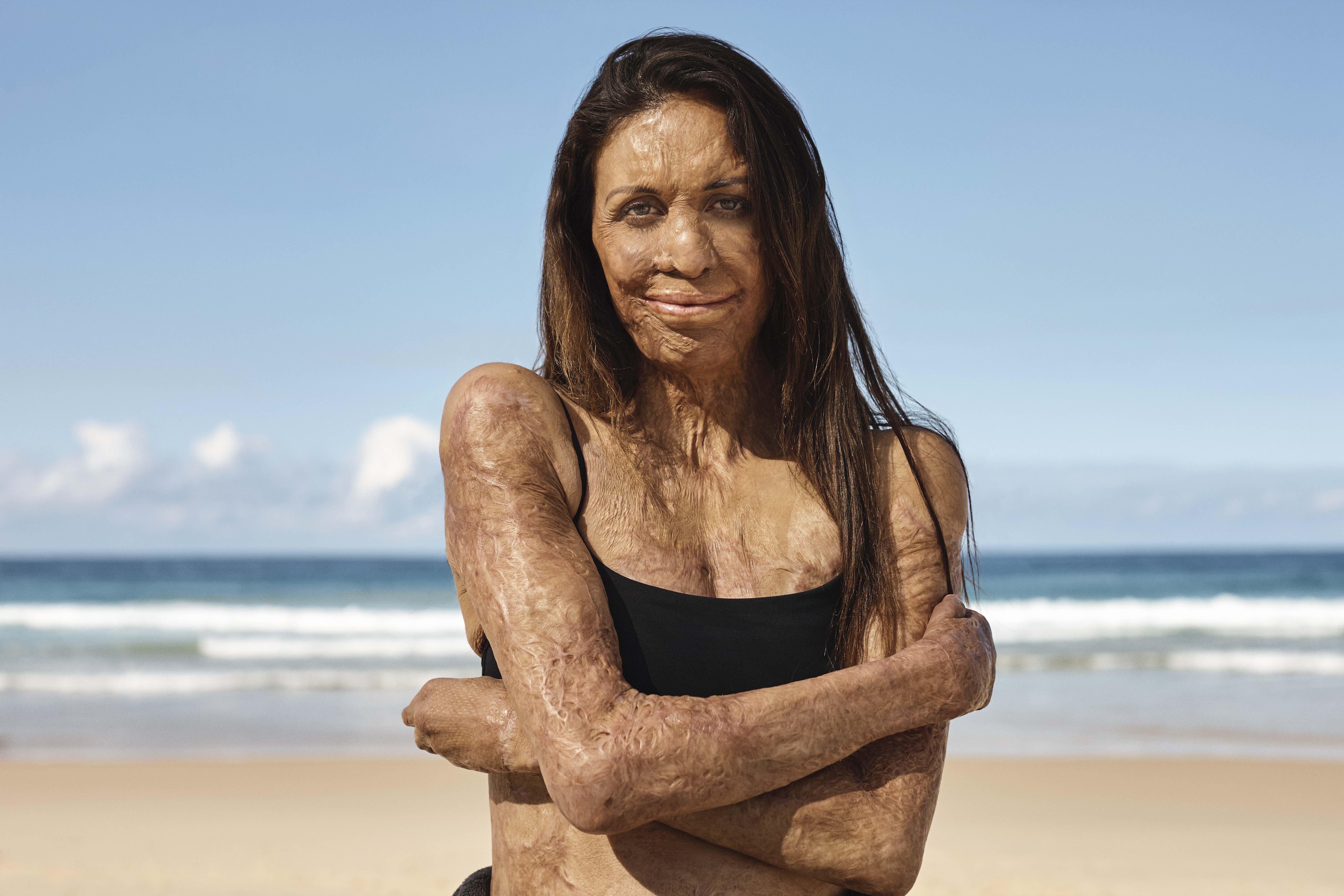 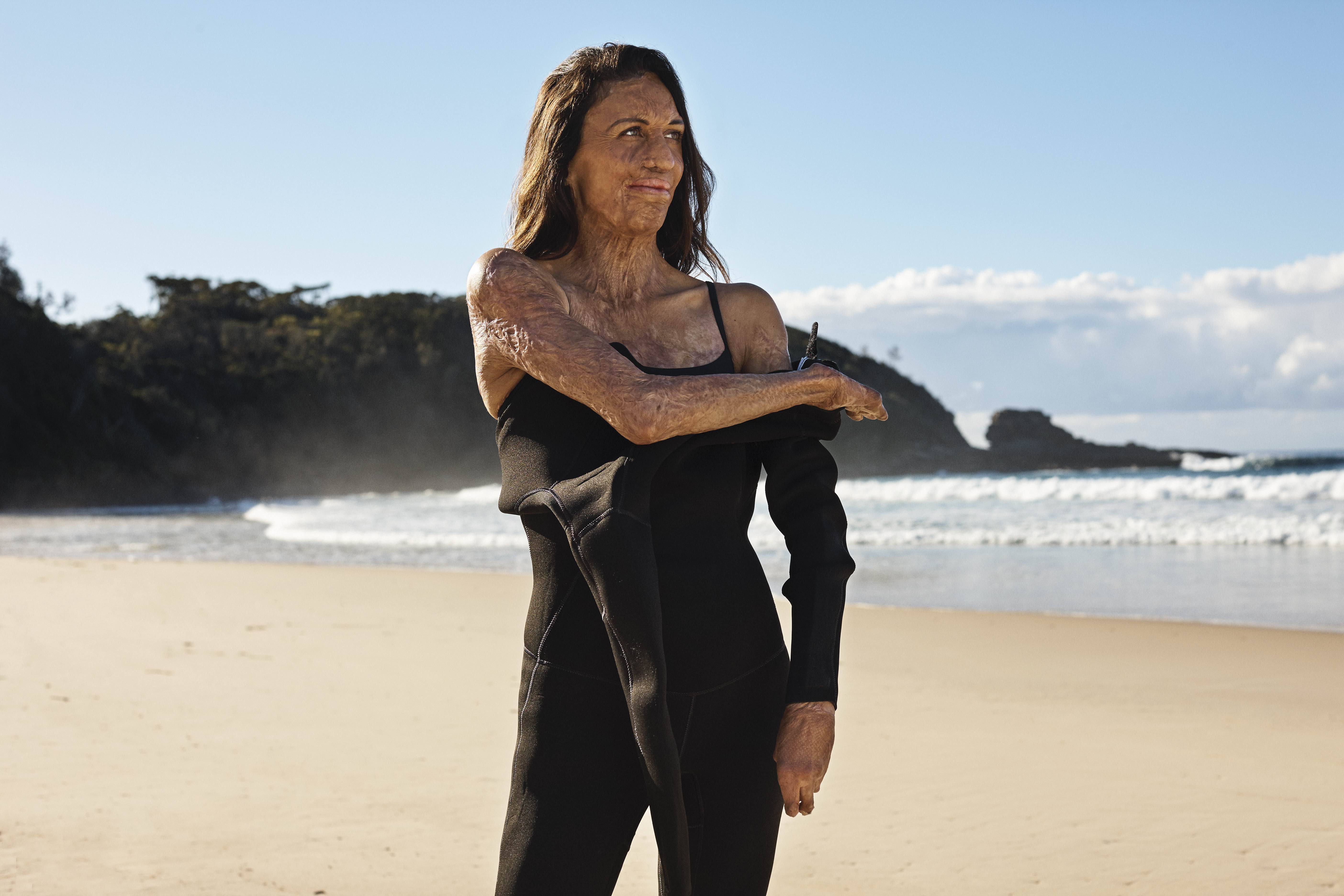