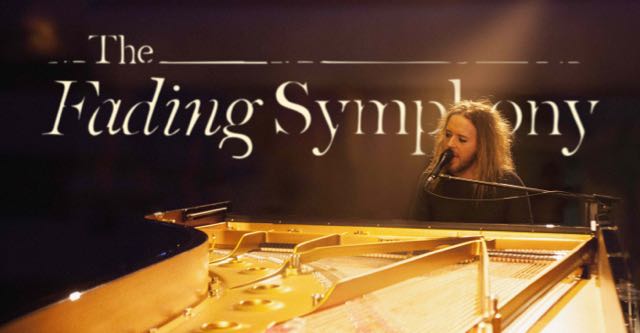 ‘The Fading Symphony’ was created by independent Sydney agency The Works for MND Australia and features Minchin and the SSO in an innovative re-recording and video of the track, highlighting the physical impacts of the disease metaphorically through the deteriorating performances of the artists.

WATCH THE MAKING OF VIDEO

WATCH THE BEHIND THE SCENES 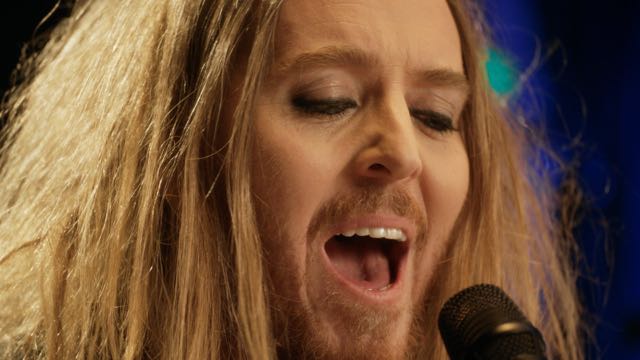 MND is a progressive terminal neurological disease with no known cure or effective treatment. Each day in Australia two people die from and two people are diagnosed with MND. People living with the disease progressively lose the use of their limbs and the ability to speak, swallow and breathe whilst their mind and senses usually remain 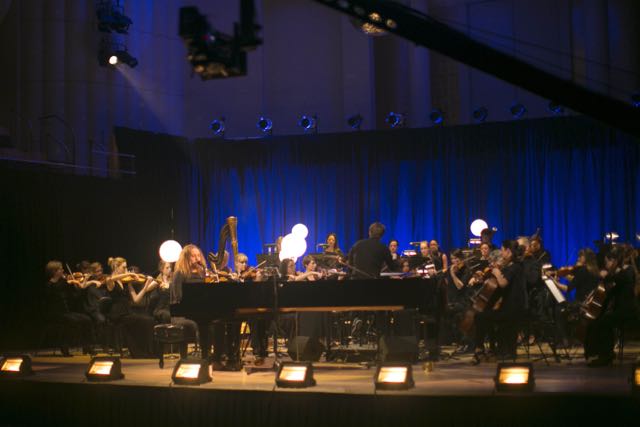 Once Minchin and the orchestra fall abruptly silent as if they were affected by MND, viewers are asked to donate and are rewarded with the orchestra coming back to life and performing the rest of the iconic song.

Minchin, who currently lives in Los Angeles, has performed with symphony orchestras around the world and wrote the music and lyrics for stage show ‘Matilda the Musical’, which has gone on to be a worldwide smash. He has also appeared on stage and screen including US hit TV show ‘Californication’ and is currently directing and writing the music and lyrics for Dreamworks’ animated feature ‘Larrikins’.

Says Minchin on his involvement in ‘The Fading Symphony’: “I love playing with the SSO, I have always loved this song and I loved this idea the minute it was presented to me. Music has the capacity to make us emotionally connect to stories like nothing else. Except, perhaps, silence.”

Says Carol Birks, national executive director of MND Australia: “MND can be difficult to talk about because it is such a brutal and confronting disease. The amazing team behind ‘The Fading Symphony’ have opened up the conversation through this sensitive and empathetic analogy.

“No matter how many times I watch it, I am still moved. It’s a beautiful campaign that will bring great hope to people touched by MND.” 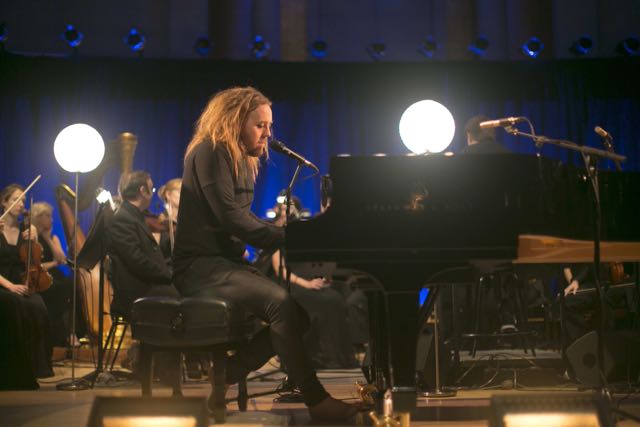 Filmed at the City Recital Hall in Sydney, Minchin, the SSO and all creative and production partners gave their time free of charge, while Crowded House frontman Neil Finn gave special permission to use ‘Don’t Dream It’s Over’, the song he wrote which was first released in 1986 and became the Australian band’s biggest international hit.

Says Paul Swann, creative partner, The Works: “As a business every year we like to get behind a great cause and really help them surpass their goals. MND Australia came to us with a simple creative challenge; help people better understand what it’s like living with MND and ‘The Fading Symphony’ was born.”

Says Guy Patrick, creative lead at The Works: “What has stayed with me is meeting Dr Kirsten Harley who lives with MND and is a board member for MND New South Wales. Her brain works perfectly, but her body is degenerating bit by bit. She is currently bound to a wheelchair with limited use of her arms and, tragically, her condition will continue to get worse. Tim Minchin also met Kirsten and was inspired and moved by her attitude on life.

“In a way this is a direct response spot, but it’s big, beautiful and full of seriously talented people. The other difference is that viewers get more than just a good feeling after donating – they get access to Tim and the orchestra performing in a second video.”

In addition to developing the creative idea and securing the participation of Minchin and the SSO, a microsite that includes behind the scene videos of the making of ‘The Fading Symphony’ has been produced. The Works also collaborated with all partners to develop a cohesive digital and social strategy to amplify the content which is also being supported by Twitter Australia.

‘Don’t Dream It’s Over’: Arranged and conducted by Benjamin Northey